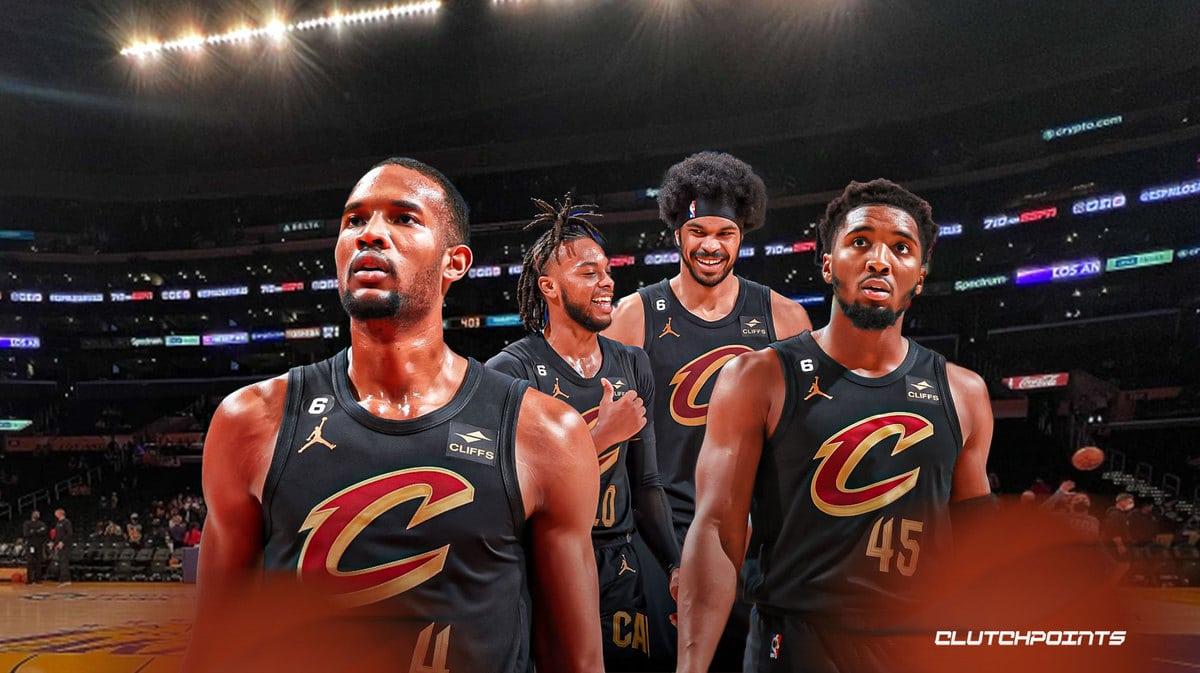 The All-Star guard will return to the starting lineup in a Sunday afternoon matchup against the Los Angeles Lakers, according to Cleveland.com’s Chris Fedor.

Fellow All-Star guard Darius Garland, who still appears as “Day-to-Day” on Cleveland’s injury report, will also return to the Cavaliers’ starting lineup. Garland suffered what was listed as a left knee sprain as he dove to try and grab a loose ball in a Tuesday-night game against the Boston Celtics, forcing him to sit out Friday’s matchup with the Detroit Pistons.

Forward Dylan Windler will likely remain out as he works through a “minor” ankle injury he suffered during a preseason practice.

The Cavaliers still managed to pull away with a commanding 112-88 victory against the Pistons after a game of heavy experimentation with Cleveland’s starting lineup. Forwards Dean Wade and Isaac Okoro, who had three and two starts respectively so far for the Cavaliers, both started with Mitchell out, while Caris LeVert played 30 minutes as he slid over to the starting point guard position in place of Garland.

The three combined for 24 points in an average of 25 minutes last Friday. Guard Raul Neto, who was listed as questionable for Friday’s game, played 24 minutes as Cleveland’s lead playmaker off the bench, logging 10 points, five rebounds and five assists.

The Lakers have six players listed on the injury report for Sunday. Three players are confirmed to be out for Los Angeles: guard Dennis Schroeder, center Thomas Bryant and forward Cole Swider. Superstar big man Anthony Davis was demoted to questionable after lower back tightness hindered his ability to play in a Friday night game against the Utah Jazz.

Cleveland will tip off against the Lakers at 3:30 p.m. EST today at Crypto.com Arena. The game will be broadcasted on Bally Sports Ohio.