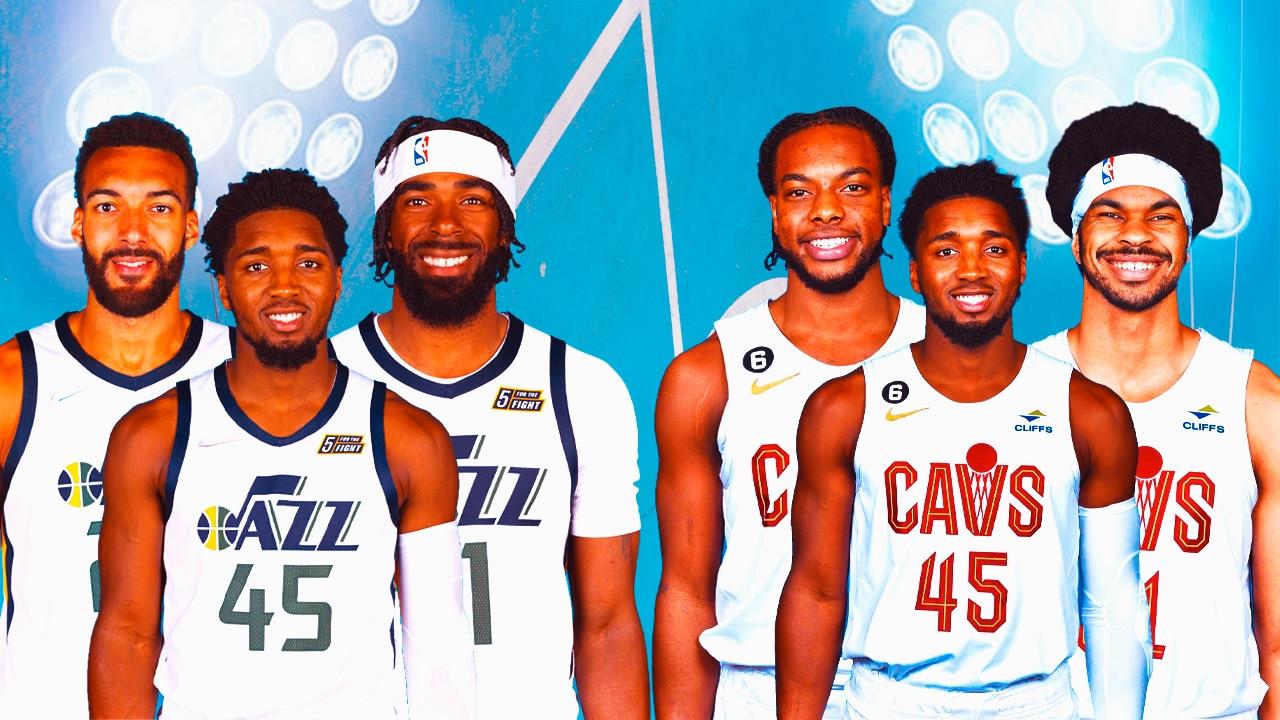 From one playoff team to another, it never took Cleveland Cavaliers guard Donovan Mitchell long to fit seamlessly in his assigned role and beyond while providing a large enough punch on offense to send his team’s playoff expectations sky high.

But even the three-time All Star couldn’t have done it alone.

Donovan Mitchell credited his time with the Utah Jazz for his ability to play a more selfless form of basketball for the Cavs. He said the combination of working with trusting teammates like guard Mike Conley and center Rudy Gobert and having the ability to work freely on offense allowed him to appreciate the value of a more team-based gameplan.

“I give credit to my teammates,” Donovan Mitchell said in a postgame press conference. “They allowed me to be in that role, but were also giving me tips on how to be a certain level of player. They also understood it’s a team game. It’s not just about one person.

“I’ve always known that, but when you get to this level, there are certain plays, certain things you say and certain ways you go about on a day-to-day basis that empowers everyone around you. At the end of the day, I can do whatever I want to do on the floor, but I can’t do it without the guys around me and without my coaching staff.”

Now-Cavs guard Ricky Rubio played an important part in Mitchell’s transition from Louisville to the league, Mitchell continued, adding he enjoys playing on a team with the 13-year NBA veteran again. Since he almost fully unlocked his offensive ability with the Jazz after 13 games, Donovan Mitchell’s ability to “go be himself” aided in molding the way he approaches his leadership style in Cleveland.

“Them allowing me to be in that role at that age early in my career, six years in now, I’m the one who’s trying to teach,” Mitchell said. It’s kind of funny how that goes.”