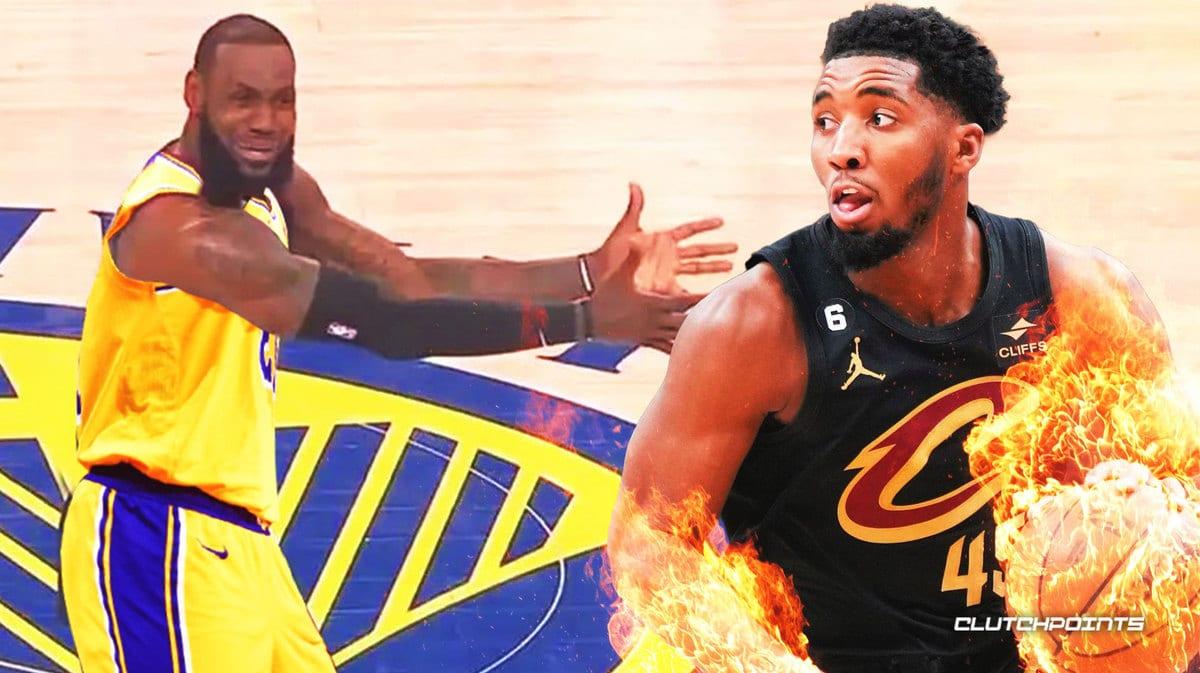 LeBron James and the Los Angeles Lakers were in town on Tuesday night, so you just knew that this was going to be a special evening. True enough, Cleveland Cavaliers superstar Donovan Mitchell stepped it up when the lights were the brightest as he dropped a Cavs career-high 43 points in what was an eye-opening performance from the three-time All-Star.

The Cavs welcomed LeBron back with a heartfelt tribute video during the game. The homes fans gave their prodigal son a standing ovation, which was also clearly appreciated by the four-time NBA champ. The best gift the Cavs could give James on his homecoming, however, was a loss. They did just that on Tuesday, thereby ending a streak that lasted 4,270 days.

Tuesday’s 116-102 loss marked the first time LeBron James lost in Cleveland as an opponent since March 29, 2011. He was still with the Miami Heat at that time, and it goes without saying that so much has happened since then — and not just in the world of basketball.

To make matters worse for LeBron, this is also the first time in history that the Cavs have swept a season series against him. This was the Lakers’ second loss to the Cavs following their 114-100 defeat at the Crypto.com Arena back on November 6th.

All these just points to the fact that the Cavs’ win against LeBron and Co. on Tuesday night was indeed historic. At the end of the day, though, it’s just another regular-season game. However, there’s no denying that there’s just something about beating LeBron James — most especially for Cleveland fans.