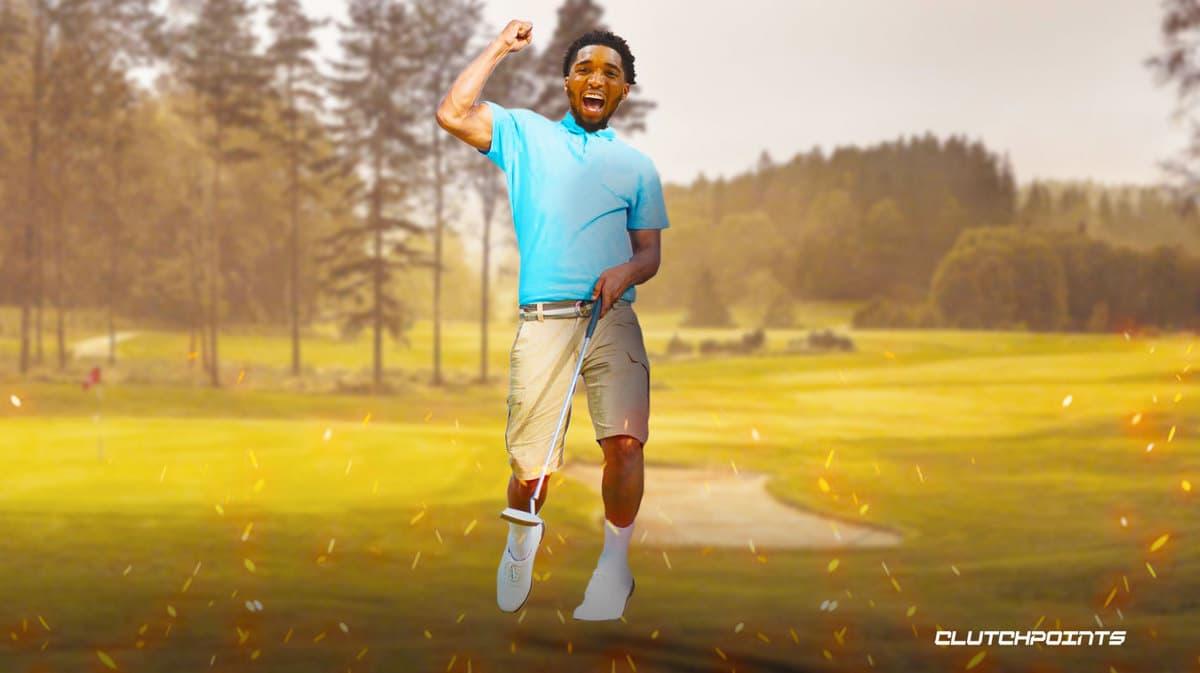 According to multiple reports, Donovan Mitchell was running around the golf course the moment he learned about his trade to the Cleveland Cavaliers. It’s no surprise that the All-Star shooting guard was delighted to be headed to the Cavs, but the report somehow felt like a bit of an exaggeration.

As it turns out, however, it was all true. Mitchell himself revealed that he was indeed golfing when the news broke, and that it’s totally true that he was overly excited when he first learned about the trade (h/t ClutchPoints on Twitter):

“Yeah, when I first found out, I was golfing,” he admitted. “So that report is true, I was golfing. I was running around crazy, mainly when I figured out who we kept in the deal because I didn’t know who was in the trade. I just knew I was traded. When I found out we kept [Darius Garland] and [Jarrett Allen] and [Evan Mobley] and [Caris LeVert] and all these guys, I was like, ‘Wow we got a talented group.'”

"When I first found out, I was golfing. That report is true."@spidadmitchell on how he found that he got traded to the Cavspic.twitter.com/Z6Chp8IiVG

It’s safe to say that Mitchell was elated at that point in time. He knew right then and there that he was joining a team that was going to be a formidable threat in the East, particularly since they were able to keep their core intact.

Then again, there’s also no denying that there must have been, at the very least, some disappointment on his end when he realized that he wasn’t heading to the New York Knicks. Mitchell himself admitted that he was close to joining his hometown team, but it just wasn’t to be. You could argue, though, that Donovan Mitchell has found himself in a much better situation now that he’s in Cleveland.