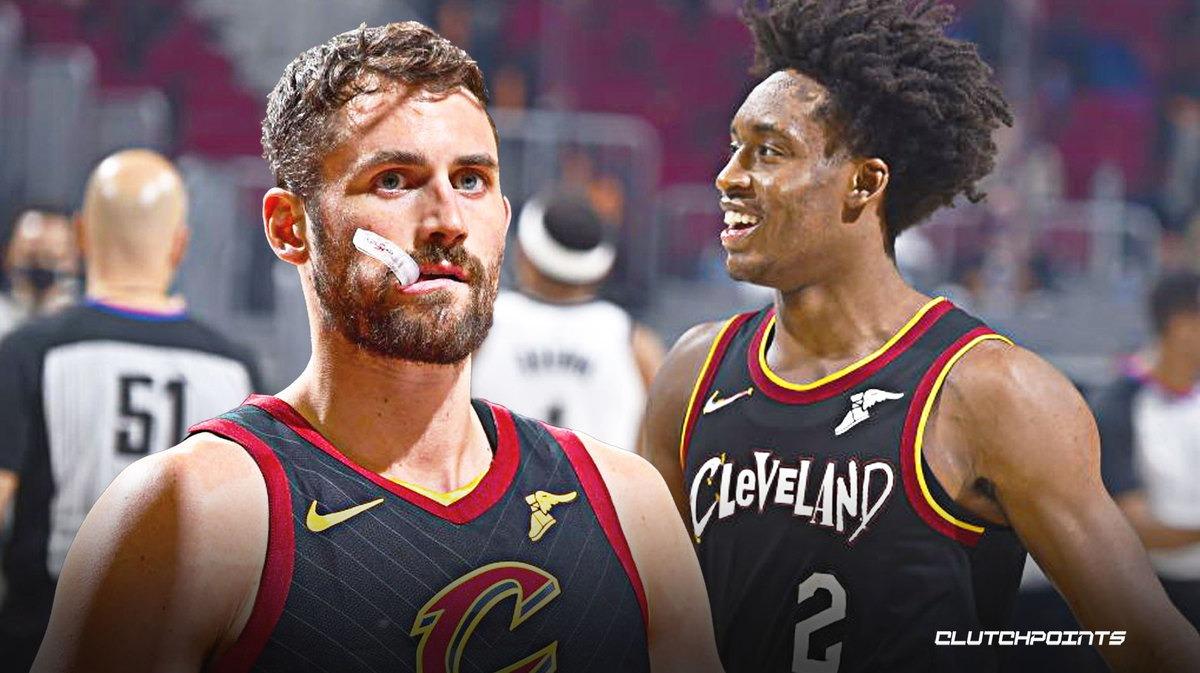 It sure hasn’t been pretty for the Cleveland Cavaliers this season. With a record of 14-24, the Cavs find themselves near the bottom of the Eastern Conference. When things are going as bad as they are in Cleveland right now, sometimes we get a glimpse of what the players are thinking.

Looks as if Collin Sexton is not happy with Kevin Love’s contract in Cleveland pic.twitter.com/HbtHgWQWuw

The tweet referenced Love’s contract as the “heist of the century.” Sexton unliked the tweet later, but the internet lives on forever and all we need is a screenshot.

Love signed an extension just a couple years back, linking him up with the Cavs for four more years and $120 million. After LeBron James left in 2018, Cleveland worked quickly to make sure Love wasn’t leaving as well. Unfortunately, things haven’t exactly panned out.

The deal is set to expire at the end of the 2022-23 season. With Love having played sparingly this year due to a calf injury, it’s not a surprise to see some sourness pop up elsewhere on the roster.

Love has played in a grand total of four games this year, while the young point guard in Sexton has tried to provide a spark for an underwhelming Cavs team. In 33 games this year, the guard is averaging 23.7 points per game.

Could this have been an accidental like? Eh, that seems like a stretch. Maybe this is Sexton’s way of voicing his frustrations without having to directly voice them.