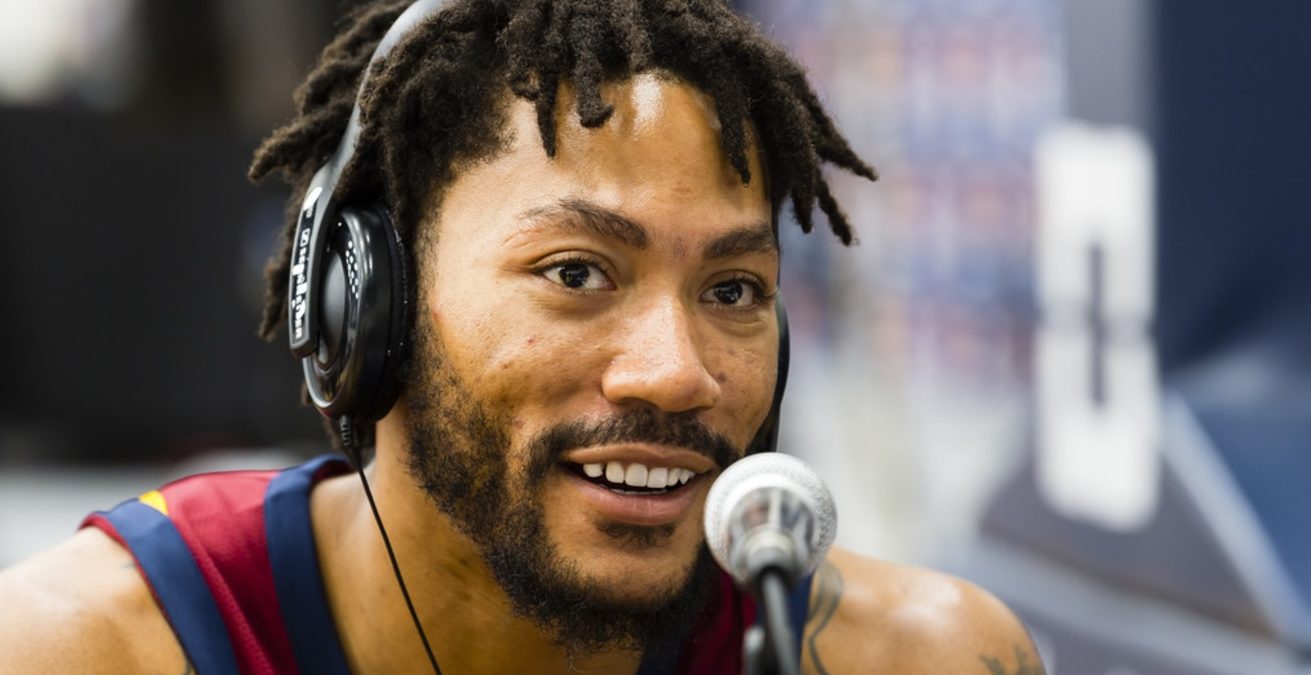 After undergoing an uneven start to the NBA campaign, the Cleveland Cavaliers are now riding an 11-game winning streak after they defeated the Memphis Grizzlies inside Quicken Loans Arena on Saturday.

The Cavs were up by as many as 19 points during the contest, but the Grizzlies dug deep aiming to rectify their own losing streak. Despite having a new head coach, the Grizzlies leveled the Cavs up before the Wine and Gold leaned on LeBron James yet again in clutch time to bring them home. The King delivered with two massive buckets within the last minute to lift the Cavs, keeping their impressive winning streak alive.

As the crowd dispersed from inside the Q, just a few hours later more good news filtered through – Derrick Rose has informed the Cavaliers he is returning to basketball and wants to rejoin his teammates.

Derrick Rose wants to return to the Cavs, The Athletic has learned. Now they have to figure out what to do with him. Final Thoughts from an 11th straight win…https://t.co/ospXPYIKBb

After Rose injured his ankle against the Milwaukee Bucks on the road, his health was again brought into question and he was granted leave away from basketball to assess his future. Rose found himself on the injury list again, a place that’s all too familiar to the former league MVP. Already one of the biggest “what if” stories in NBA history, Rose’s aim this year was to rejuvenate his career and contribute to a championship caliber team, showing the world he can still mix it with the best.

His season started off promising as he looked explosive and was actually one of the bright spots in the Cavs’ faltering start to the campaign, but after being ruled out yet again, Rose was thrown into contemplating his future in basketball. Of course, the constant run of injuries was playing a factor in his decision.

Thankfully for Rose and the franchise, he has now confirmed he will continue with what he started this season. With the Cavs finally finding some form and hoping the return of Tristan Thompson and Isaiah Thomas is sooner rather than later, not including Iman Shumpert, the former world champions could be looking at close to a full roster to choose from in the near future.

When ready, Rose will likely return to the starting lineup to play alongside the King and company.

It’s another boost for the streaking Cavs, and great news for not just Cavs fans but NBA fans alike who want to see Rose succeed in his career after all the obstacles he’s had to overcome. 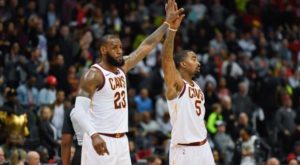