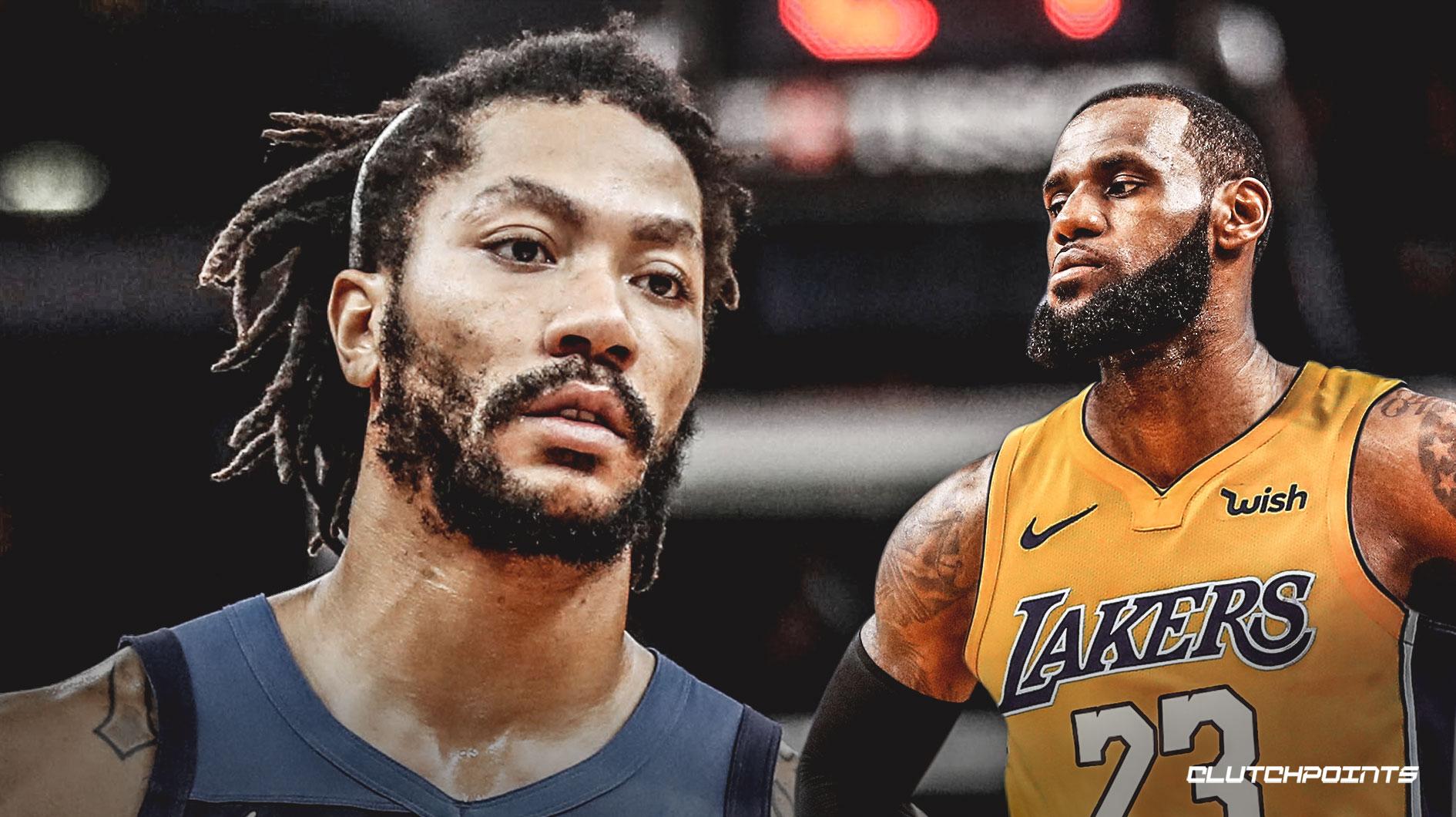 Derrick Rose was only with the Cleveland Cavaliers for roughly four months, but in that time, he made sure he was going to learn as much as possible from then Cavs superstar LeBron James.

Rose, who has an extensive injury history, says he was “spying on” James last season in Cleveland to see how LeBron takes care of his body and prepares for a game.

“I was kind of spying on him the entire time while I was there even though he didn’t notice,” Rose said. “I was looking at everything that he did. You have to. Lookin at the master. So, I took everything in and I think I learned from him.”

.@MarneyGellner's son Grady chats with the @Timberwolves' Derrick Rose about his 50-point game, that green medicine ball and the movie Cast Away. Wait… he knows Cast Away? 😂 pic.twitter.com/EMF1S6Aup5

The Cavs traded Derrick Rose in February 2018 to the Utah Jazz, who eventually waived him. There was a time where people thought Rose’s NBA career was over because he remained on the open market for a while.

Tom Thibodeau then saved Rose’s career when he signed the youngest MVP in NBA history in March. The rest is history, as Rose had a spirited 2018 playoff run with the Timberwolves and is having an amazing year this season.

In 40 games for Minnesota, Rose is averaging 18.4 points, 2.8 rebounds and 4.8 assists while shooting 47.9 percent from the field, 40.5 percent from beyond the arc and 85.2 percent from the free-throw line. Looks like whatever tricks D-Rose stole from LeBron James are working.