Derrick Rose reveals why he grew his hair out 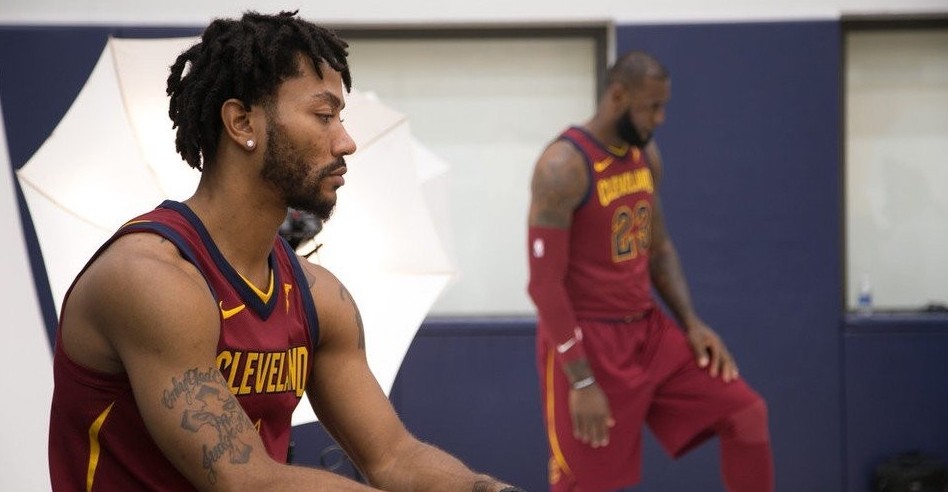 Throughout much of NBA career, Derrick Rose has dealt with his fair share of criticism stemming from his ability on the court and shortcomings with healthy.

However, Rose believes he has finally reached a point where he doesn’t care about the outside noise that has led him even growing out his hair, according to Nikki Goel of ClutchPoints.

The 29-year-old has shifted his entire focus away from the public perception of himself toward what he can do to help his team win games. Rose is now in an opportunity where he could become a key cog in helping the Cleveland Cavaliers win an NBA title.

For much of his career, he had been the primary focal point of a team, but now he’s set to take on a secondary role for the betterment of the Cavaliers. This is a major change in direction for him to accept a smaller responsibility to reach the ultimate goal.

It could provide much vindication for Rose to let go of the public noise and direct his sole attention toward what he can do on the basketball court. This may lead to quite an interesting year for him that has the potential to shape the rest of his career. 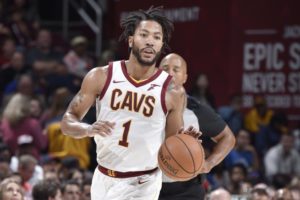 JUST IN: Derrick Rose discusses what Tyronn Lue wants him to do with the 2nd unit
Related TopicsCavsDerrick Rose