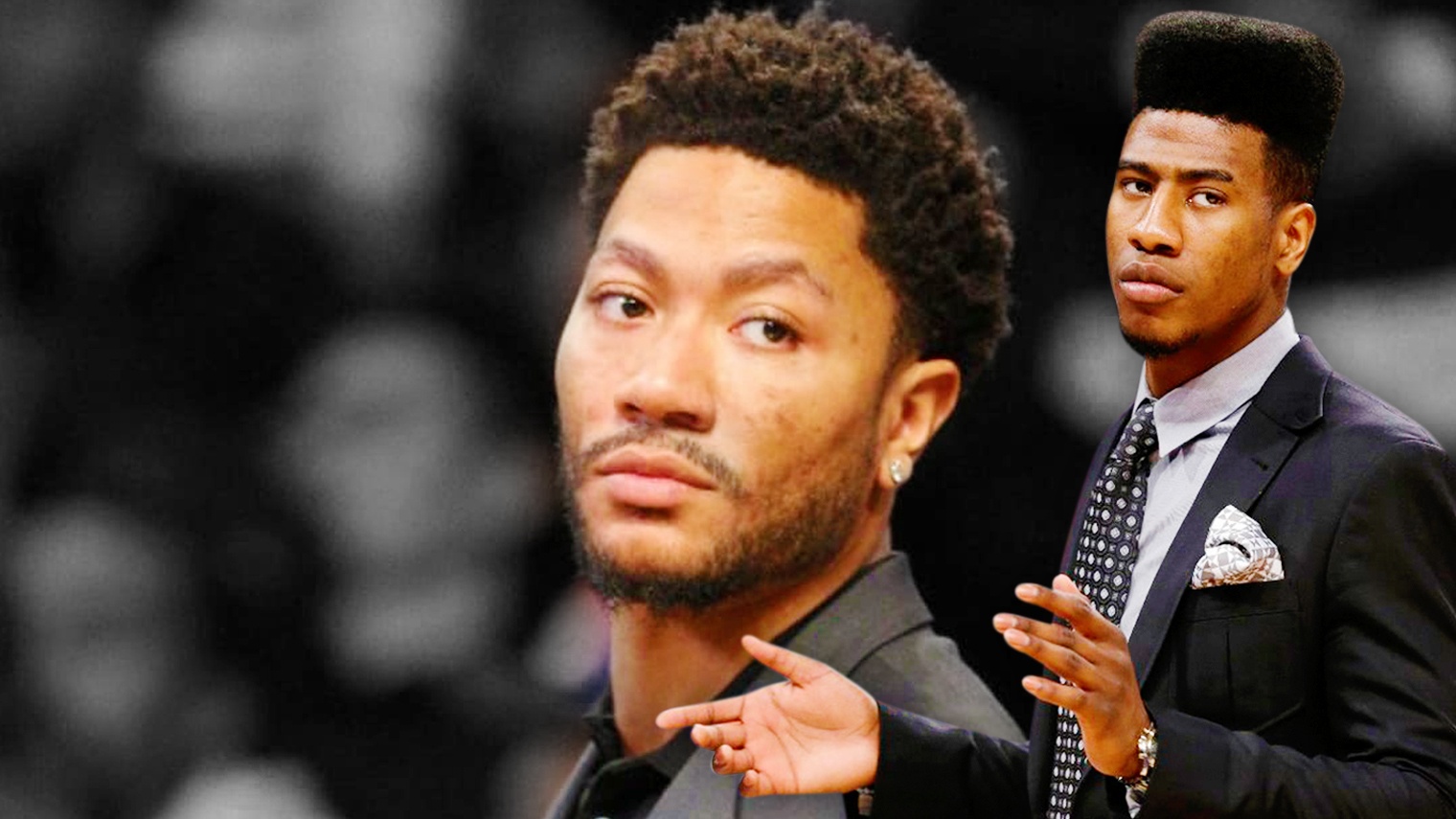 The Cleveland Cavaliers have been dealing with several injuries through the first half of this season. However, it sounds like help is on the way, as Derrick Rose and Iman Shumpert are nearing returns.

According to a report from Joe Vardon of Cleveland.com, Rose, now 29 years of age, has been upgraded to probable for the Cavs’ home game against the Orlando Magic on Thursday night. The former league MVP has been recovering from an ankle injury, which forced him to miss quite a bit of time.

In his seven appearances with the Cavs this season, Rose has turned in averages of 14.3 points on 47.0 percent shooting from the field, 2.6 rebounds, and 1.7 assists.

“I feel good,” Rose said after Wednesday’s practice session at Cleveland Clinic Courts. “I haven’t had any set-backs.”

Rose will probably be on a minutes restriction if he indeed plays against the Magic on Thursday night, but it sounds like he just wants to help the Cavs in any way he can.

“I just wanna hoop,” Rose told Nikki Goel of Cavs Nation after Wednesday’s practice. “It’s not about stats or anything like that. I just wanna go on the floor and show people what I still have in the tank and help this team in any way I can.”

Shumpert, 27, underwent successful knee surgery on Dec. 1. Vardon notes that the savvy defender will not be available just yet.

Shumpert has played in 13 games with the Cavs this season, averaging 4.8 points on 38.6 percent shooting from the field, 3.1 rebounds, and 1.3 assists.

Thursday night’s game is scheduled to tip at 7:00 p.m. EST with Fox Sports Ohio and Fox Sports Florida having live broadcast coverage. Let’s see if the Cavs, losers in four straight, can get back into the win column. 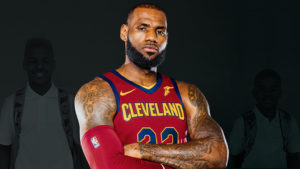 JUST IN: LeBron James wants to score his 30,000th in front of his kids, even though they won’t care
Related TopicsCavsDerrick RoseIman ShumpertMagic