Derrick Rose out vs. Mavericks, Iman Shumpert to start 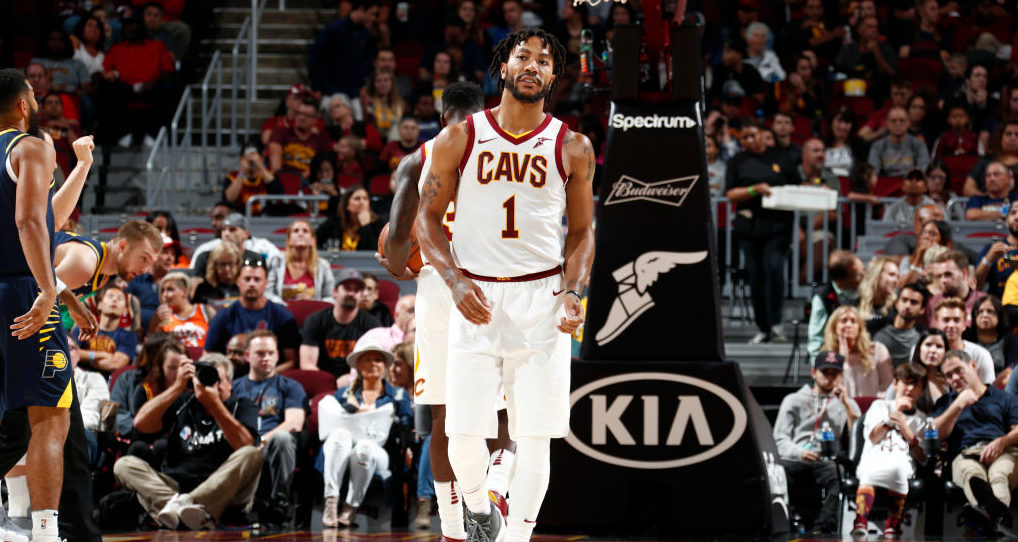 According to a report from Fox Sports Ohio’s Fred McLeod, Cleveland Cavaliers point guard Derrick Rose will miss Saturday night’s road game against the Dallas Mavericks due to soreness in his left ankle — his second consecutive DNP. Just as he did in Cleveland’s 117-113 loss to the Houston Rockets on Thursday night, Cavs head coach Tyronn Lue has elected to give Iman Shumpert the starting nod.

.@drose out tonight so @imanshumpert again starts at PG..

Lue has subsequently confirmed the report that Rose remains out.

Cleveland, now the fourth-ranked team in the Central Division with a 5-7 record, has been dealing with several injuries this season, including Isaiah Thomas’ lingering hip ailment, Tristan Thompson’s left calf strain, and even LeBron James’ turned ankle in training camp. Though they’re struggling to find a rhythm, their “next man up” mentality will have to take over.

Shumpert, now 27 years of age, performed admirably in Cleveland’s loss to Houston on Thursday night. In his 33 minutes of playing time, the former Georgia Tech Yellow Jackets standout recorded seven points on 3-6 shooting from the field, five assists, and one steal. Without question, Cavs head coach Tyronn Lue values Shump’s prowess on the defensive end of the floor.

In his eight appearances for the Cavs this season, Shumpert has posted averages of 6.2 points on 47.4 percent shooting from the field, 2.9 rebounds, and 1.4 assists. 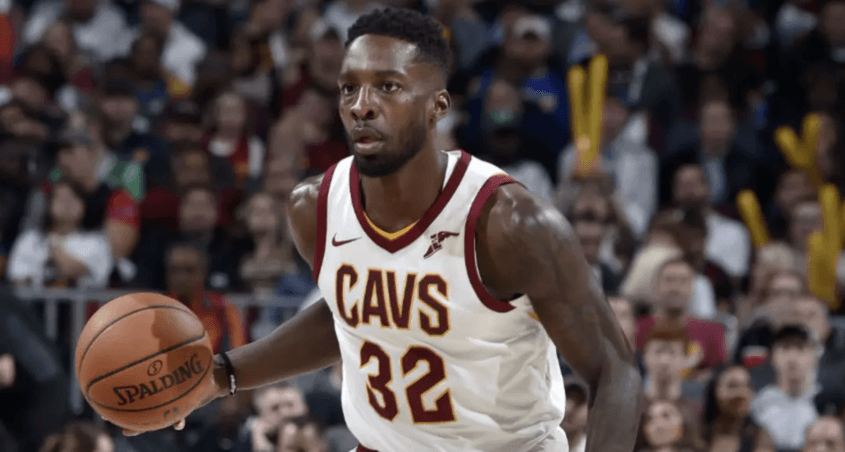