Report: Derrick Rose might opt to go under the knife if rehab proves ineffective 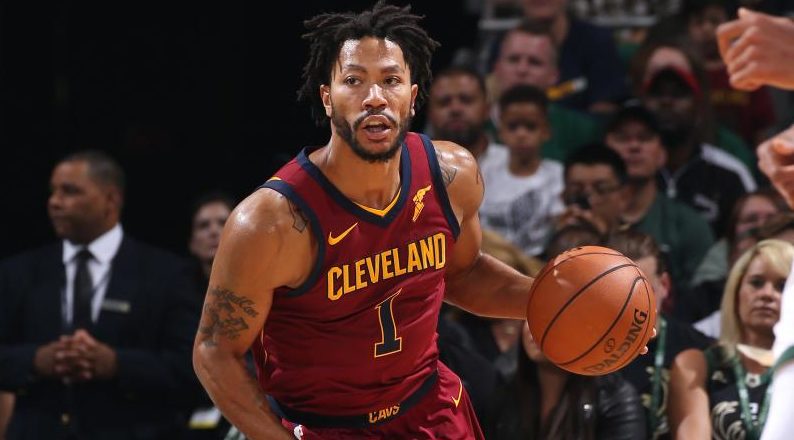 Point guard Derrick Rose spoke to the media for the first time since his self-imposed hiatus from the team, revealing he has a bone spur in his left ankle and acknowledging that he might opt for a procedure if his rehabilitation does not offer the desired results, according to Dave McMenamin of ESPN.

The Cleveland Cavaliers offseason signing has missed the last 14 games with this injury, one of the many he has suffered throughout his eight-year career in the league.

Rose expressed his frustration with the series of ailments that have plagued him through his NBA stint, considering possibly retiring from the game after suffering so many setbacks in his quest to remain in the league.

The Chicago native had responded well to his new team initially, after signing a one-year deal with the Cavs during the summer for the veteran’s minimum.

His averages of 14.3 points, 2.6 rebounds, and 1.7 assists exceeded the minimum contract tendered to him earlier in the offseason, yet the Cavs have managed to go on a 13-game win streak without him and with Isaiah Thomas’ impending return around the corner.

The future is indeed vague for Rose, who might not see very much time on the court upon Thomas’ return to full health. If he indeed chooses to go under the knife, it could turn into another lost season for him. 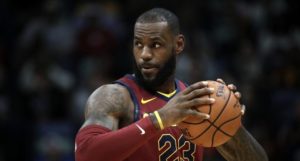