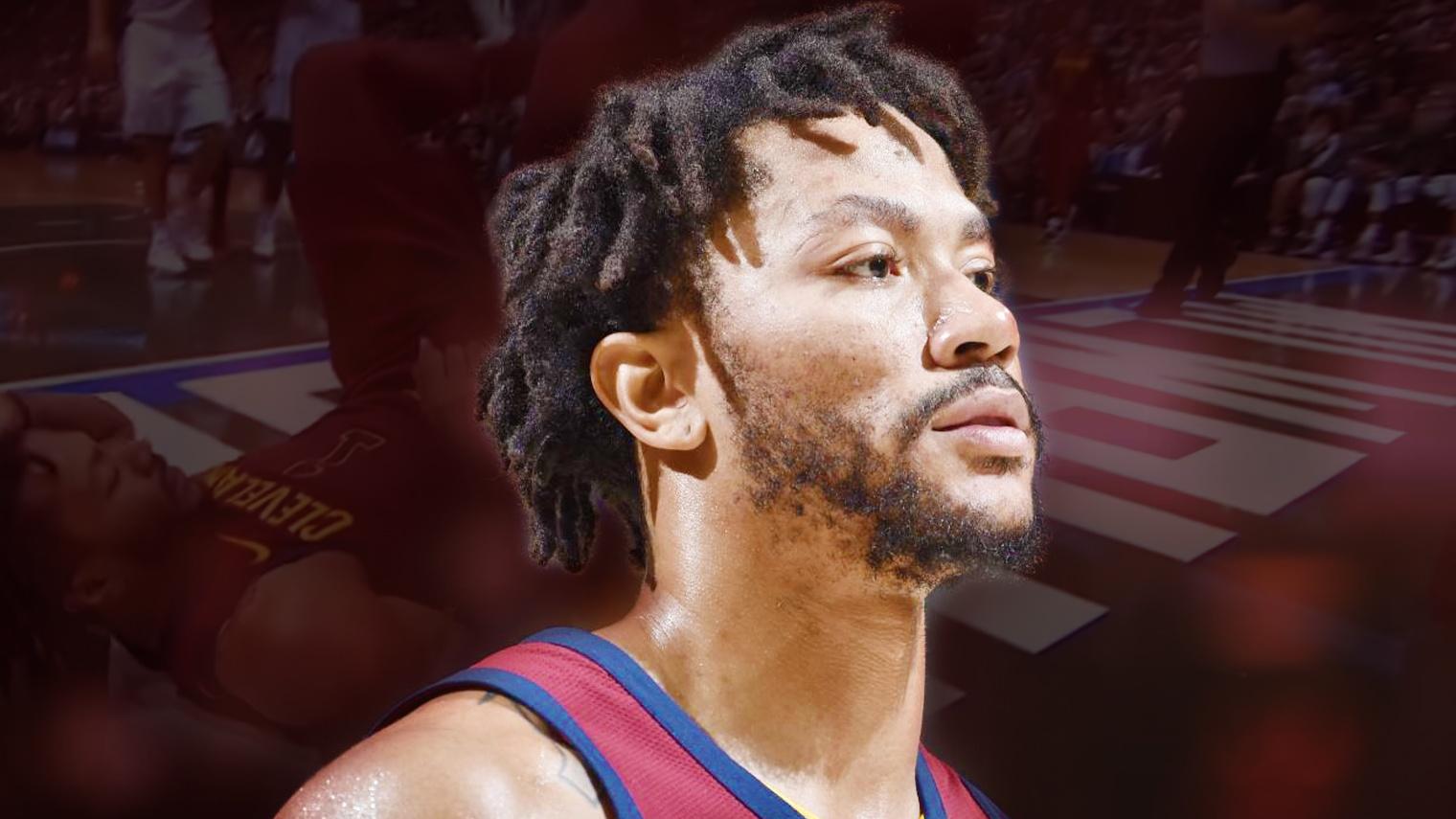 Derrick Rose could tell the Cleveland Cavaliers didn’t want him anymore after he scored 14 points in 15 minutes against the Indiana Pacers in a game the Cavs won by seven on Jan. 26.

Rose left the Cavs for a little bit after suffering a serious ankle injury which prevented him from running for a month. Greg Monroe took Rose out of the air in the Cavs’ second game of the season and the former MVP twisted his left ankle severely.

The Cavs asked Rose to see their therapist because they thought he was having a mental breakdown.

So, I saw their therapist, but I could tell the Cavs didn’t really want me back. You could see that. Didn’t want me to play good so it wouldn’t look bad when they got rid of me.

I had a good game when we beat Indiana, with like 14 points in 15 minutes. Next game, they play me eight minutes. Then a DNP and then five minutes.

I didn’t know what was going on in Cleveland, but you could see. They knew they were gonna get rid of me. When I had the quick 14 against Indiana I could tell they didn’t want that to happen. So they sat me on the bench the last couple of games after that and then I was traded.

Dwyane Wade said Derrick Rose was the best player in Cavs training camp since LeBron James was nursing an ankle injury. Who knows what could have happened if Monroe doesn’t take Rose out of the air in Game 2 and the Cavs keep the Chicago native for the entire season.

After the Cavs traded Rose to the Utah Jazz, Utah waived the former MVP. D-Rose then signed with the Minnesota Timberwolves, where he averaged 14.2 points in the 2018 playoffs — production the Cavs could have used in the Finals against the Golden State Warriors.