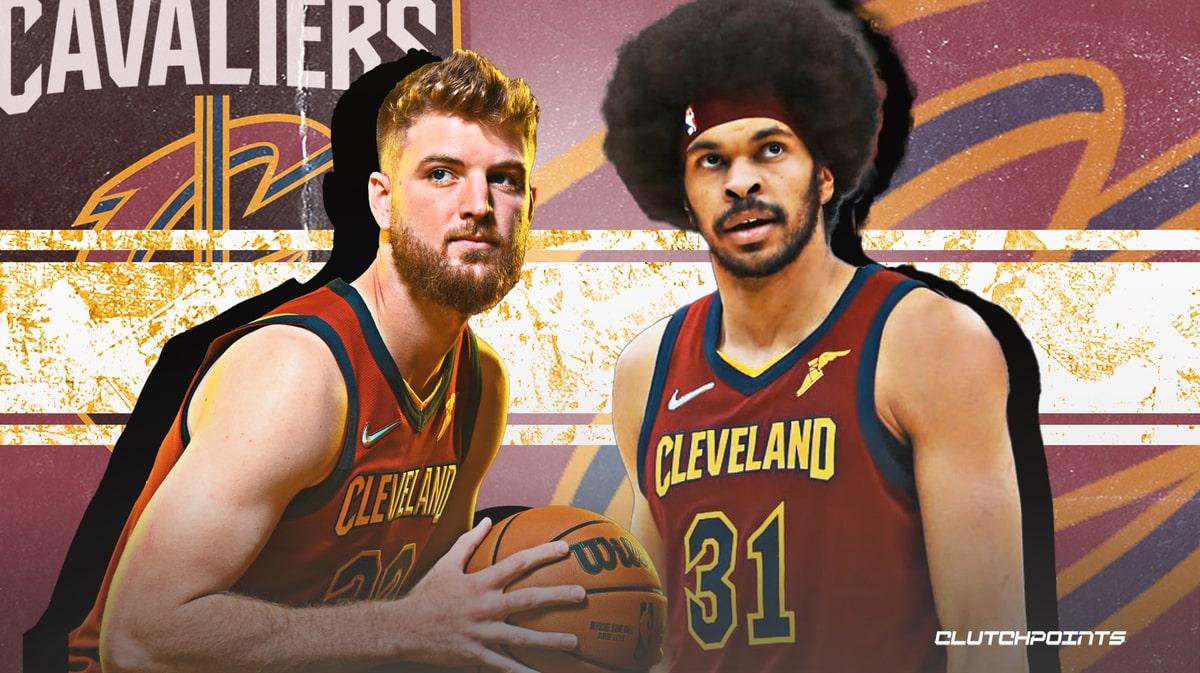 The Cleveland Cavaliers have been one of the more pleasant surprises in the NBA this season. The Cavs currently sit at 41-33, good for seventh place in the Eastern Conference as they look towards postseason basketball with the season winding down. However, Cleveland’s roster is tending to some injuries, with the likes of Jarrett Allen and Dean Wade both shelved with ailments. Allen, who fractured his left finger, has had some optimism swirling around a potential return, as has Wade, who tore his meniscus in his right knee. On Monday, the Cavs provided a brutal injury update on Wade, as reported by ESPN’s Adrian Wojnarowski.

Cleveland has ruled out forward Dean Wade for the rest of the season with a surgery to repair a meniscus injury in his right knee.

Per Wojnarowski, the Cavs have ruled out forward Dean Wade for the remainder of the season. Wade will undergo surgery to repair his torn meniscus. The 25-year-old was initially expected to miss several weeks, with the door left open for a possible return at some point this season.

Sadly, that won’t be the case. The Cavs are still hoping to get Jarrett Allen, who has slowly begun to ramp up his activity level, for the postseason. However, the more immediate news in Cavs Nation is the injury update on Wade, who has grown into an important player in Cleveland’s rotation.

Wade has averaged 5.3 points, 2.9 rebounds, and 1.0 three-pointers made per game across 51 contests played this season. Forward Lamar Stevens figures to handle a larger bench workload while the likes of Lauri Markkanen and Kevin Love will have to do more of the heavy lifting as frontcourt starters in Wade’s absence.