Report: David Nwaba will start vs. Pacers if knee ‘is up to it’ 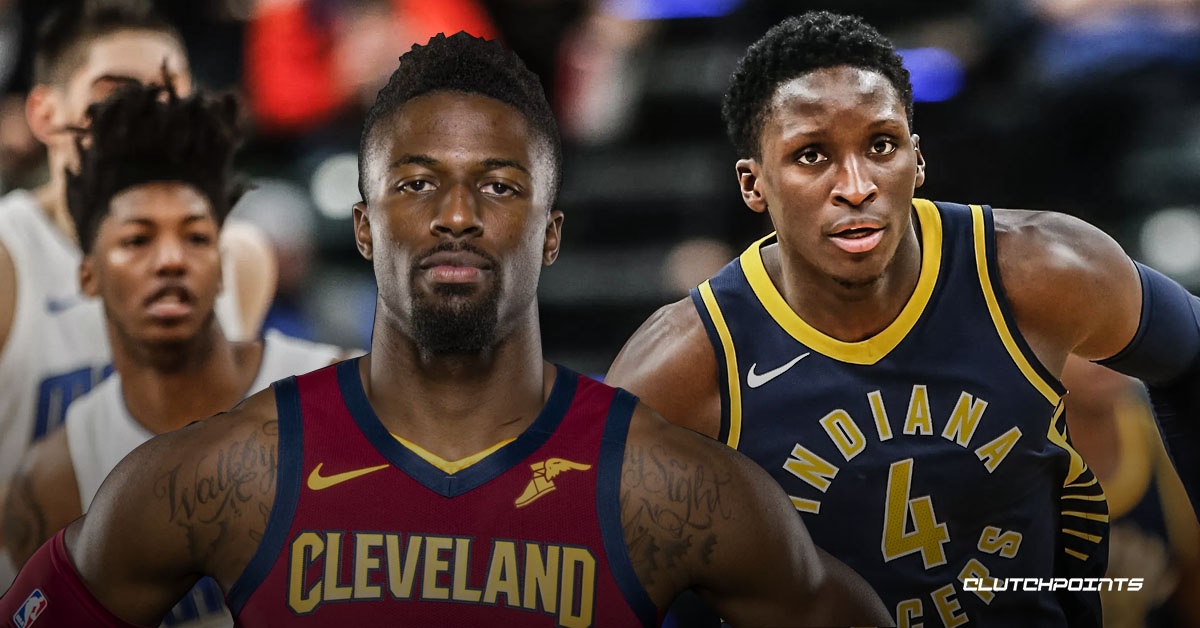 Cavs head coach Larry Drew is looking to start David Nwaba in Tuesday night’s game against the Indiana Pacers, according to a report from Joe Vardon of The Athletic.

During Tuesday morning’s media availability, Drew noted that he would start Nwaba — if his knee is up to the task. Alec Burks, who joined the Cavs in November, would be relegated to the bench.

Larry Drew said he might start David Nwaba tonight and return Alec Burks to the bench, if Nwaba’s knee is up to it. Sounds like Zizic might start at center again

The Cavs are currently struggling with frontcourt injuries. Center Tristan Thompson is still sidelined with a sprained left foot and power forward Kevin Love (foot) isn’t expected to be back until January. Both players are ancillary pieces and starters in the team’s frontcourt.

The fact that Drew would like to start Zizic against the Pacers and 6-foot-11, 250 pound Myles Turner should come as no surprise. Turner is, more or less, the same size of the last two centers the Cavs have faces in Knicks center Enes Kanter (6-foot-11, 250 pounds) and Sixers center Joel Embiid (7-foot-0, 250 pounds).

Nwaba, now 25 years of age, has impressed the Cavs with his hard-working style of play and aggressive defense. The Los Angeles native has made 17 appearances with Cleveland this season, racking up averages of 6.4 points on 44.6 percent shooting from the field (25.0 percent from beyond the arc) and 2.9 rebounds in 16.5 minutes per outing.

Though the Cavs were defeated in Sunday’s game against the Sixers, 128-105, Nwaba managed to finish with a plus/minus score of +14. He logged 15 minutes, scoring nine points, five rebounds and two assists. 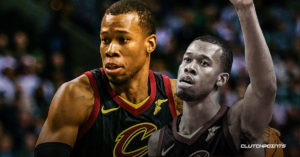 JUST IN: Rodney Hood doesn’t want to be a gunner
Related TopicsCavsDavid NwabaPacers