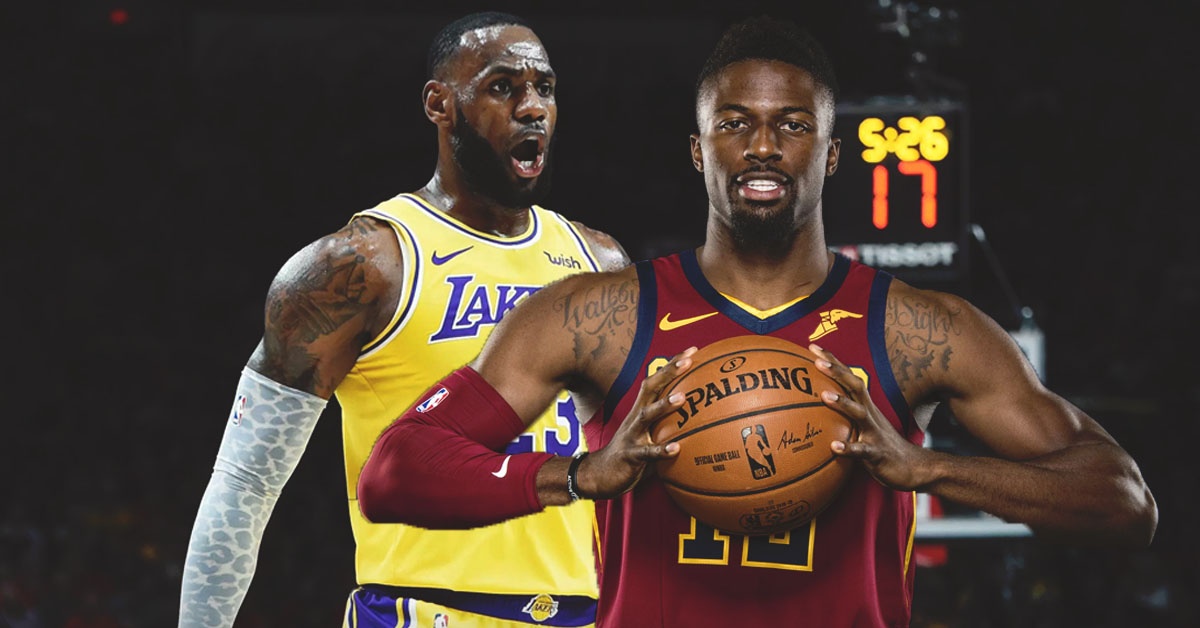 David Nwaba has drawn the unenviable job of guarding LeBron James when the Cavs welcome the Lakers to Quicken Loans Arena on Wednesday night, according to a report from Joe Vardon of The Athletic.

Vardon notes that Nwaba, who has been enjoying an increased role with the Cavs as of late, will start in place of Larry Nance Jr. at the four spot. From one to five, Cleveland’s starting lineup against James and the Lakers will be as follows: Collin Sexton, Rodney Hood, Cedi Osman, David Nwaba and Tristan Thompson

Cedi Osman was LeBron’s replacement in the Cavs starting lineup, but he won’t guard James at first. That job will go to David Nwaba, who is starting in place of Larry Nance. Cavs look to start with Sexton, Hood, Cedi, Nwaba, Tristan

The Cavs have been dealing with several injuries through the early stages of this season, which is why head coach Larry Drew has been calling on Nwaba. And for the most part, he’s answered the bell, playing with intensity on both ends of the floor.

In his 11 appearances with the Cavs this season, Nwaba has racked up averages of 5.5 points on 48.7 percent shooting from the field (30.0 percent from beyond the arc) and 2.4 rebounds in 13.7 minutes per outing.

“We’ll find a way to get David in there because he brings too much for the table,” coach Drew told Ohio.com, referring to Nwaba.

Nwaba, now 25 years of age, has impressed the Cavs’ front office in a relatively short period of time. Over Cleveland’s last three games, the Los Angeles native has posted 36 points and 16 rebounds, while shooting 14-of-23 from the field. JUST IN: LeBron James’ return game in 2010 almost got called off due to rowdy crowd
Related TopicsCavaliersDavid Nwaba