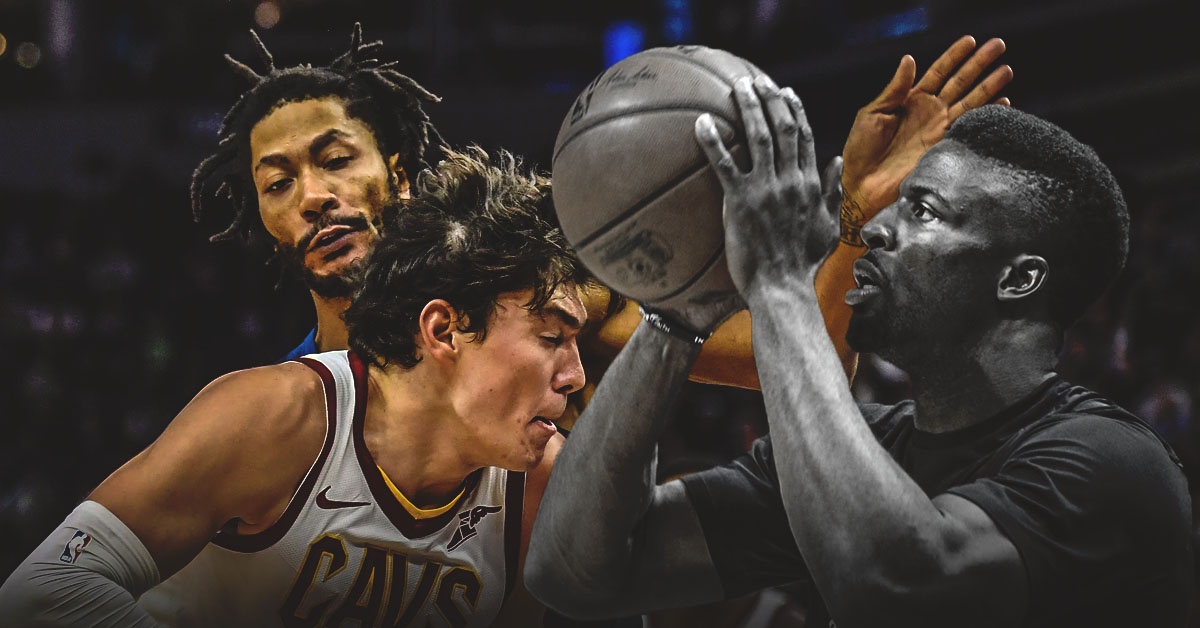 Cavs shooting guard David Nwaba will be held out of Monday night’s game against the Minnesota Timberwolves due to a bout of knee soreness, according to a report from Joe Vardon of The Athletic.

No David Nwaba tonight for the Cavs. He’s out with a sore knee

Nwaba, now 25 years of age, is making a name for himself in Cleveland. His relentless motor and gritty defense have endeared him to the coaching staff and fan base. In fact, Cavs head coach Larry Drew has given the Los Angeles native a starting nod in recent games.

Nwaba had the unenviable task of guarding LeBron James last week — a task he took head on. A few days later, Nwaba was matched up against Houston Rockets All-Star James Harden. Pestered by Nwaba’s hounding defense for much of the night, Harden went 14-for-30 from the floor with 13 assists in 44 minutes, but he committed nine turnovers.

In his 14 appearances with the Cavs this season, Nwaba has racked up averages of 6.1 points on 42.4 percent shooting from the field (22.7 percent from beyond the arc) and 2.7 rebounds in 17.4 minutes per outing.

The Cavs (4-14 and fourth in the Central Division standings) are off to a tough start to this season, but two consecutive wins has their confidence rising.

“We beat good teams,” Drew told ESPN after Saturday night’s 117-108 victory over the Rockets. “As I told our guys, I really believe this team is still scratching the surface and there is definitely room to improve.

“It’s not complicated,” Drew added. “You have to play hard every night to give yourself a chance. We’re starting to do that. You’re starting to see guys play with a lot more confidence.” 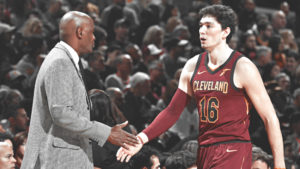