Cavs’ David Nwaba back vs. Knicks after missing 2 weeks 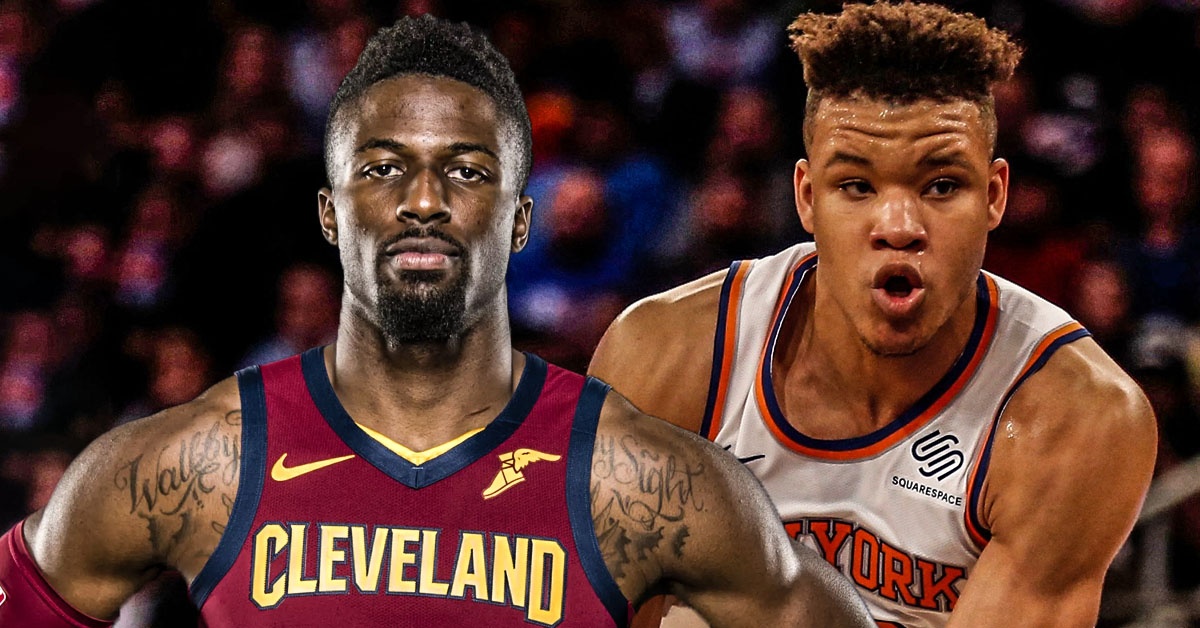 The Cleveland Cavaliers take on the New York Knicks Wednesday night, and the Cavs will get David Nwaba back into the lineup, according to Chris Fedor of Cleveland.com. Nwaba has been out for over two weeks due to a sore right knee. Cavs head coach Larry Drew says the swingman will play versus the Knicks and be on a minutes restriction.

David Nwaba has appeared in 14 games this season for the Cavs. The 25-year-old is averaging 6.1 points, 2.7 rebounds and 0.6 assists per game while shooting 42.4 percent from the field, 22.7 percent from beyond the arc and 67.6 percent from the free-throw line.

The Cavs are 6-21 on the season, 14th place in the Eastern Conference. Nwaba played with the Chicago Bulls last season and then signed a free-agent deal with Cleveland over the summer after the Bulls rescinded their qualifying offer to him.

David Nwaba has started three games this season. He will come off the bench Wednesday against the Knicks. The Cavs are coming off a blowout loss to the Milwaukee Bucks, so the team is looking to get back in the win column at home. 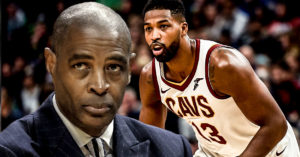