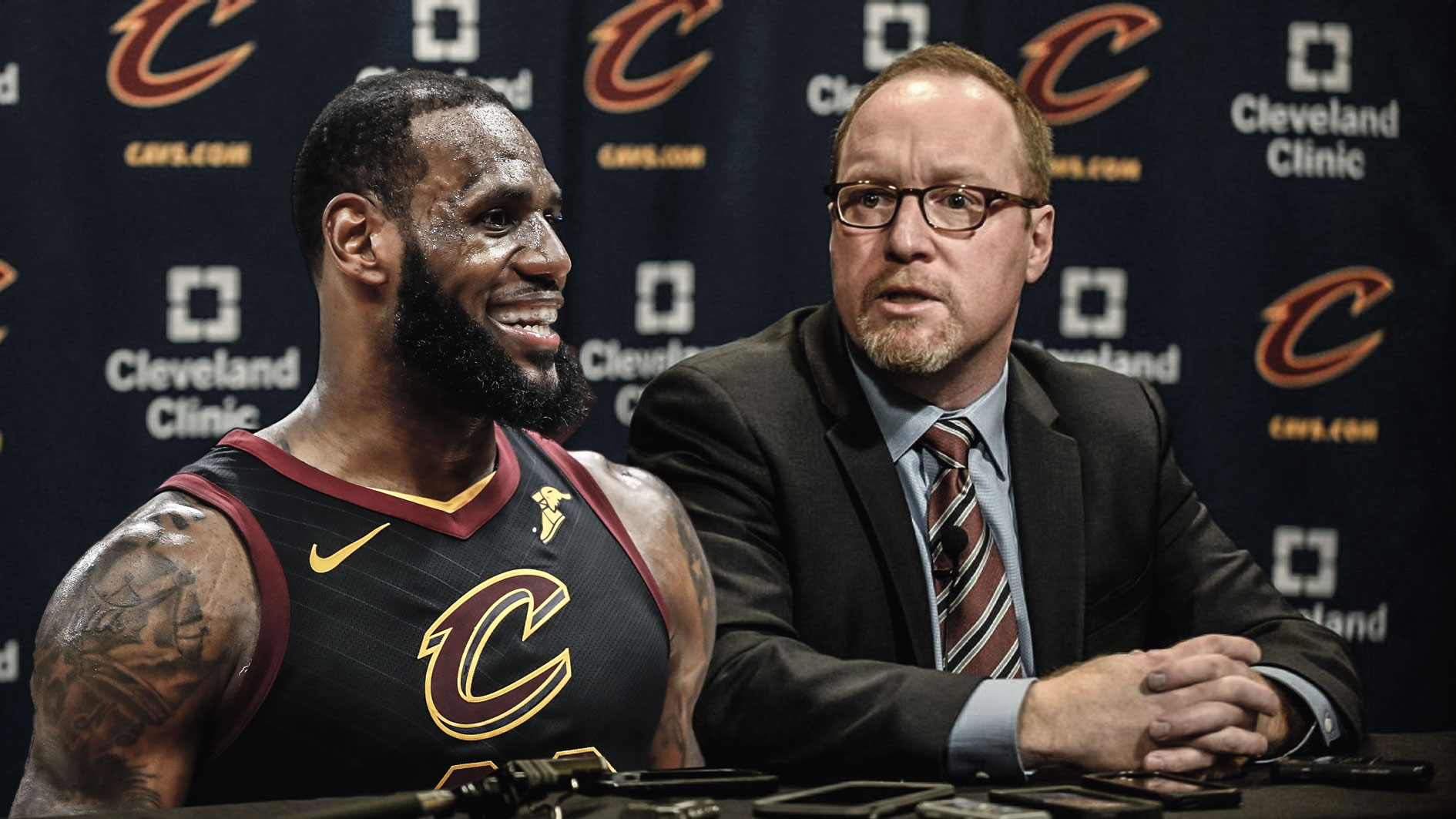 Former Cleveland Cavaliers general manager David Griffin recently sat down for a one-on-one interview with Bill Simmons. Amid their wide-ranging discussion, Griffin recounted the Cavs’ 2015 series against the Chicago Bulls — a series in which LeBron James rolled his ankle badly in Game 5 but still managed to hit a game-winning buzzer-beater to tie the series at two games apiece.

It just so happens that James’ buzzer-beater against the Bulls fell on May 11th — three years ago to the date.

When asked to give some of his “best LeBron James” stories, David Griffin mentioned that game against the Bulls.

“Bron’ is on the court, we’re playing Chicago,” Griffin said during his interview with Simmons. “(It was) the game he hit the fall-away buzzer-beater to win for us that was one of the most ridiculous games I’ve ever seen in playoff basketball. Earlier in the game. LeBron turned his ankle over on a drive. He stepped on someone’s foot and literally laid it completely flat — to the point where the bone hit the wood. I’m watching in the back with our trainers, and I’m like. ‘Holy sh–, that’s not good.’ So (LeBron’s) trainer, Mike Mancias, comes back to grab something for him so that he can lace his shoe up tighter. I asked the trainer if LeBron was okay. He says, ‘Does he have a choice?'”

“I’ll never ever forget that,” Griffin continued. “Because Mike doesn’t say that if that’s not Bron’s mindset. And that is Bron’s mindset. He is going to mind over matter his way past things that other people won’t. He has that ability to just transcend his situation more than anybody I’ve ever been around.”

James, now 33 years of age and in his 15th season of NBA service, hasn’t slowed down one bit. In fact, he’s currently averaging some of the best statistical figures of his career.

How about the playoffs, you ask? Simply put, James has been a monster there as well. Through Cleveland’s first 11 games of this postseason run, the Kid from Akron has racked up averages of 34.3 points on 55.3 percent shooting (28.8 percent from downtown), 9.4 rebounds, 9.0 assists, 1.5 steals and 1.0 block in 41.4 minutes per outing.

After suffering a four-game sweep at the hands of the Cavs earlier this week, Toronto Raptors head coach Dwane Casey had high praise for James’ current level of play.

“He’s playing at a level I haven’t seen before and I’ve been around a long time,” coach Casey told TSN Radio. 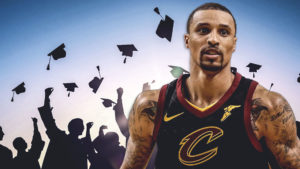