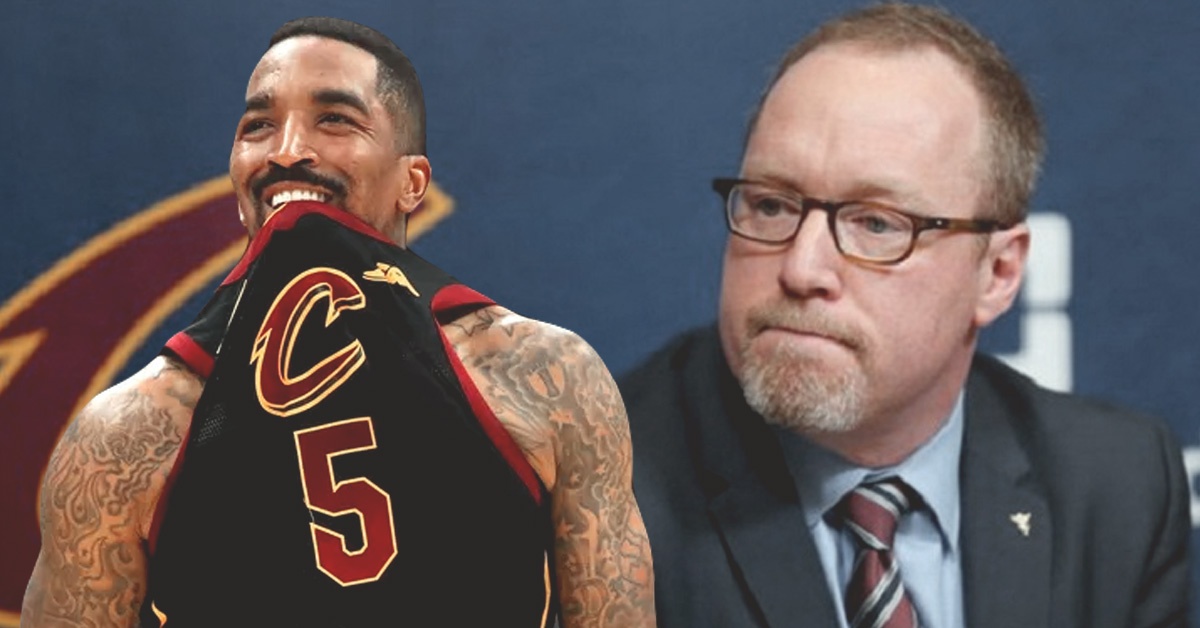 Former Cleveland Cavaliers general manager David Griffin may have an explanation on why Cavs swingman J.R. Smith’s level of play has seen a steady decline over the past couple of years. According to Griffin, it all boils down to the 32-year-old’s motivation — something that Smith has struggled with ever since signing a four-year, $57 million deal with the Cavs in 2016.

Griffin recently guested on the Wine and Gold Talk Podcast and discussed his opinion on the matter. He says that personal family issues played a huge part in Smith’s lack of motivation, which eventually led to the 6-foot-6 guard/forward becoming out of shape.

“I think obviously the personal situation that he and Shirley went through with their daughter had a great bearing on him emotionally during that period of time,” Griffin explained, as transcribed by Dan Feldman of NBC Sports. “I think the fact that he got guaranteed money moving forward really made it so he was less likely to keep himself in shape than when he was going year to year. There was a reason he was so good on a year-to-year contract, and part of that was, emotionally, he needed to care at the end of the year. So, I think to some degree, he shows up out of shape and then he gets injured getting himself in shape.”

However, Griffin believes that all is not lost for Smith. With the new season fast approaching, he believes there is hope yet for the former Sixth Man of the Year winner.

“And, so I hope what we see this year is a J.R. Smith that’s hellbent on proving something and shows up in shape. And if he does that and he doesn’t get injured, I think he’s still capable of playing high-level basketball. But he hasn’t been motivated to be that since he signed the deal, so you would have to say in that situation, the deal wasn’t the right deal, because it didn’t bring out the best in J.R.”

The summer departure of LeBron James has literally reshaped the Cavs. Hopefully, Smith uses this as motivation to prove Griffin right, and in the process, reestablish himself as a vital part of the team. 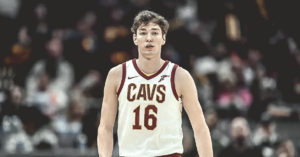