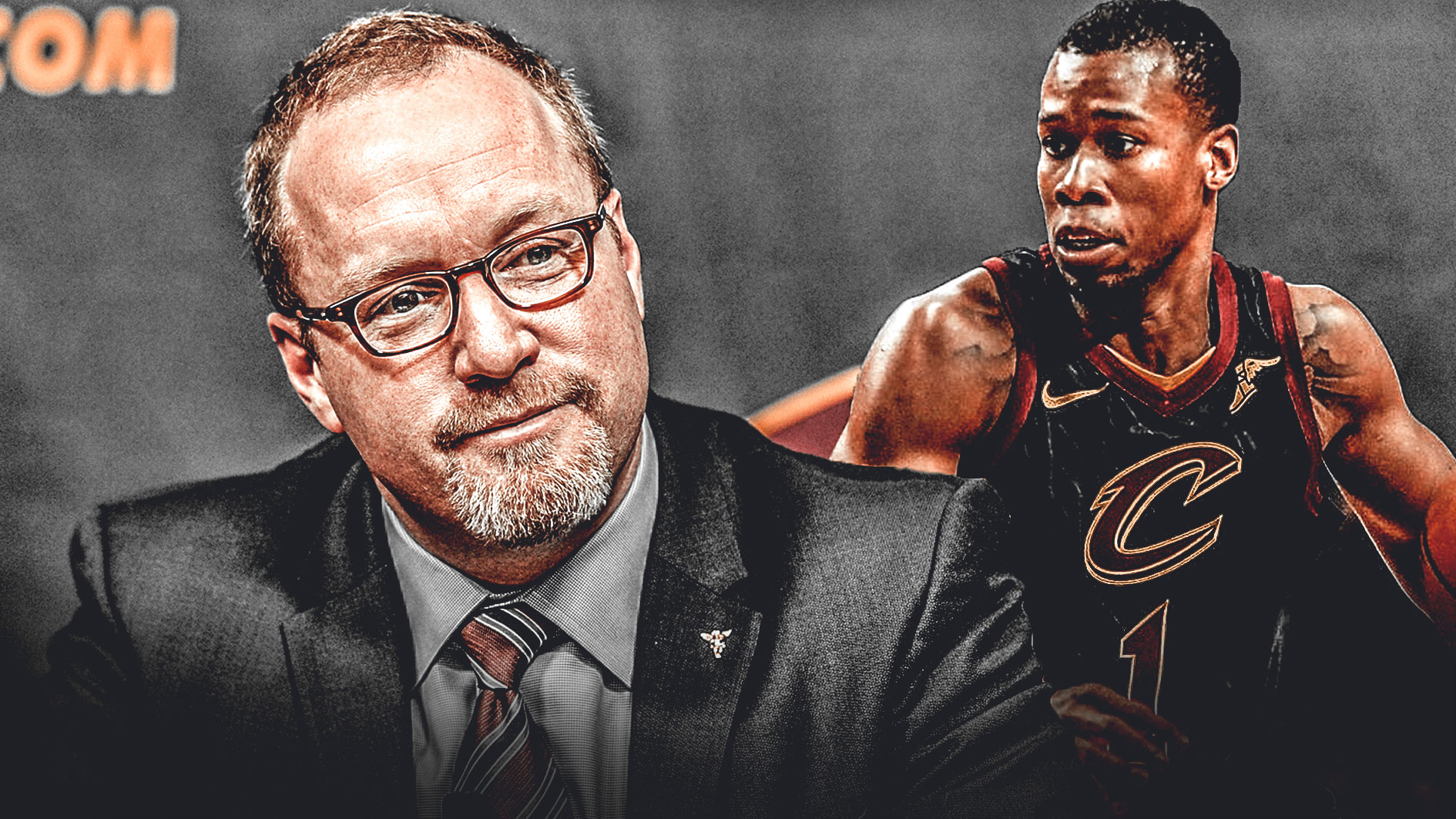 Despite a tumultuous first few months with the Cleveland Cavaliers, Rodney Hood appears to have the full backing of former Cavs general manager David Griffin. According to the ex-head honcho, Hood has a ton of potential, and has the ability to establish himself as a crucial member of the squad.

Griffin recently sat down with Joe Vardon and Chris Fedor in their Wine and Gold Talk Podcast and explained why he has so much faith on the 25-year-old.

“Cavs fans are going to see the best of Rodney Hood,” said Griffin, via Quenton S. Albertie of the King James Gospel. “because he’s capable of being what they need him to be within that framework of expectation.”

Griffin did add a bit of a disclaimer here. He went on to say that it would be unfair to judge Hood based solely on a controversy-filled first half season with the Cavs. The sample size is not only too small, but Griffin also believes that the extremely high-pressure situation led to some maturity issues for the inexperienced Hood.

“He’s uber-talented; but when it’s put-up or shut up and the only thing that’s going to mark success is winning a championship, he doesn’t have that level of confidence yet,” claimed Griffin.

Nonetheless, Griffin believes that the new-look Cavs side would be a perfect venue for Hood to showcase his talent.

“But I think this Cavs team is going to let him find that; in much the same way that he was so good with Utah, members of his coaching staff told members of our coaching staff the year before I left (2017), he was more important to them than Gordon Hayward,” Griffin concluded.

Before anything else though, the Cavaliers will need to secure Hood to an extension first. The former Duke Blue Devil is currently a restricted free agent, which means that if the Cavs don’t get it right, he could very well walk away and leave the team with nothing to show for. 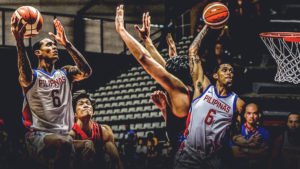