David Griffin says he was ‘miserable’ with Cavs, knew he was leaving after they won title 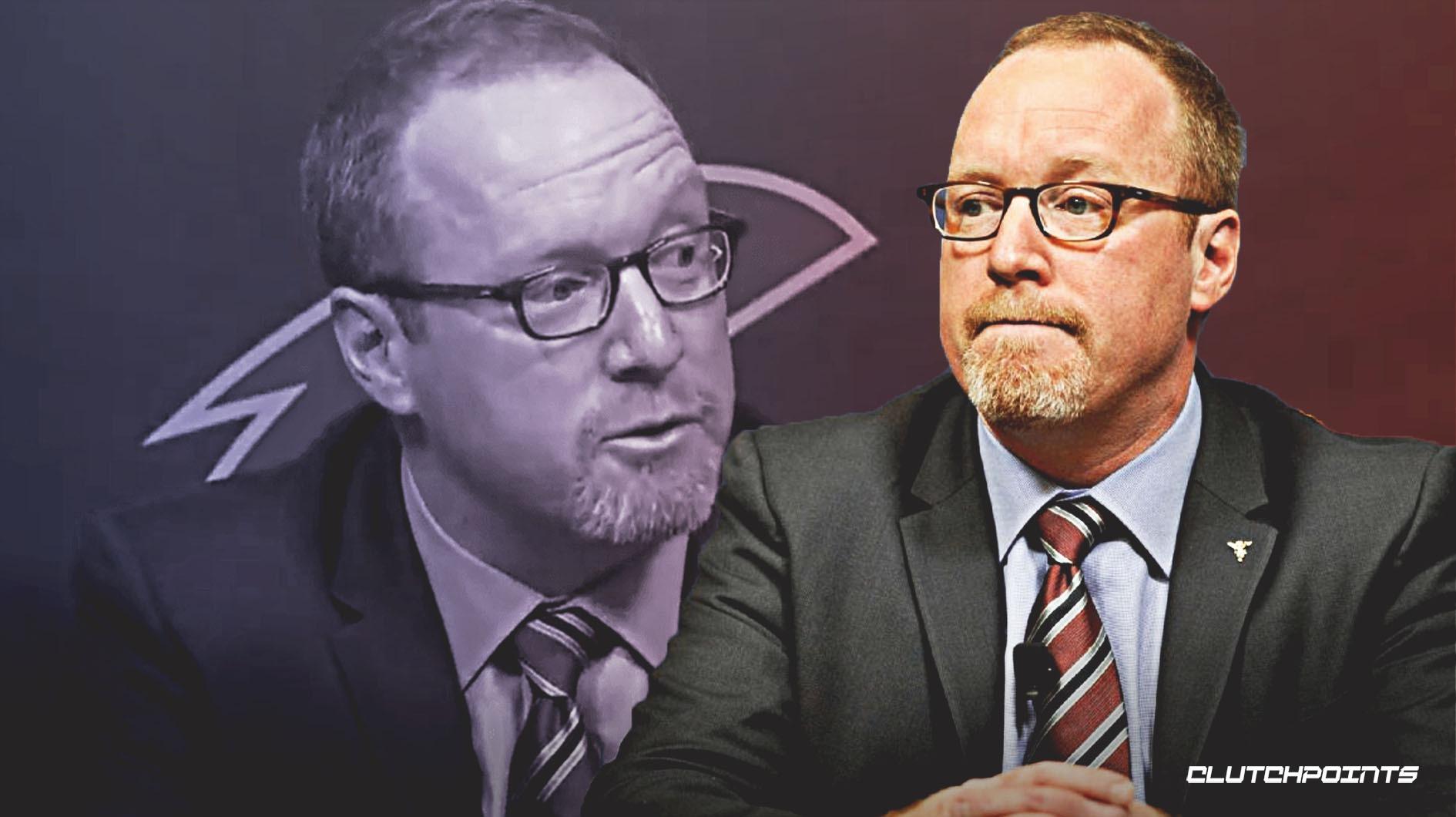 Former Cavs general manager David Griffin recently joined SI’s Jake Fischer for a wide-ranging interview. Amid their discussion, Griffin noted that he was “miserable” in Cleveland.

Griffin constructed the roster that brought the Cavs their first championship in franchise history — one that was built around LeBron James. And though they managed to defy the odds in 2016, defeating the Golden State Warriors in epic come-from-behind fashion, Griff says he knew he was ready to leave.

“Everything we did was so inorganic and unsustainable and, frankly, not fun. I was miserable,” Griffin told SI. “Literally the moment we won the championship I knew I was gonna leave. There was no way I was gonna stay for any amount of money.”

Yes, the Cavs ended Cleveland’s 52-year championship drought, but Griffin says there are a lot of things he would have done differently during that period of time.

“We won despite our culture to a huge degree. And I knew it. I knew what we weren’t doing,” Griffin said. “There were so many things during that period of time that I wanted to do differently. If you make everything about, ‘It’s a destination. Damn the torpedos, I gotta get there,’ that might be the only time you get there.”

Unbeknownst to some, Griffin was dealing with a substantial amount of pressure during that time. After all, maintaining a competitive roster around LeBron is a tall order. This pressure eventually led to Griffin’s departure from the league for a short while. However, after a short stint with NBA TV, his love for the game returned, and he’s accepted a new position in the league (executive vice president of basketball operations for the New Orleans Pelicans).

“I was kind of chomping at the bit to do it right,” Griffin said of his new role with the Pelicans.