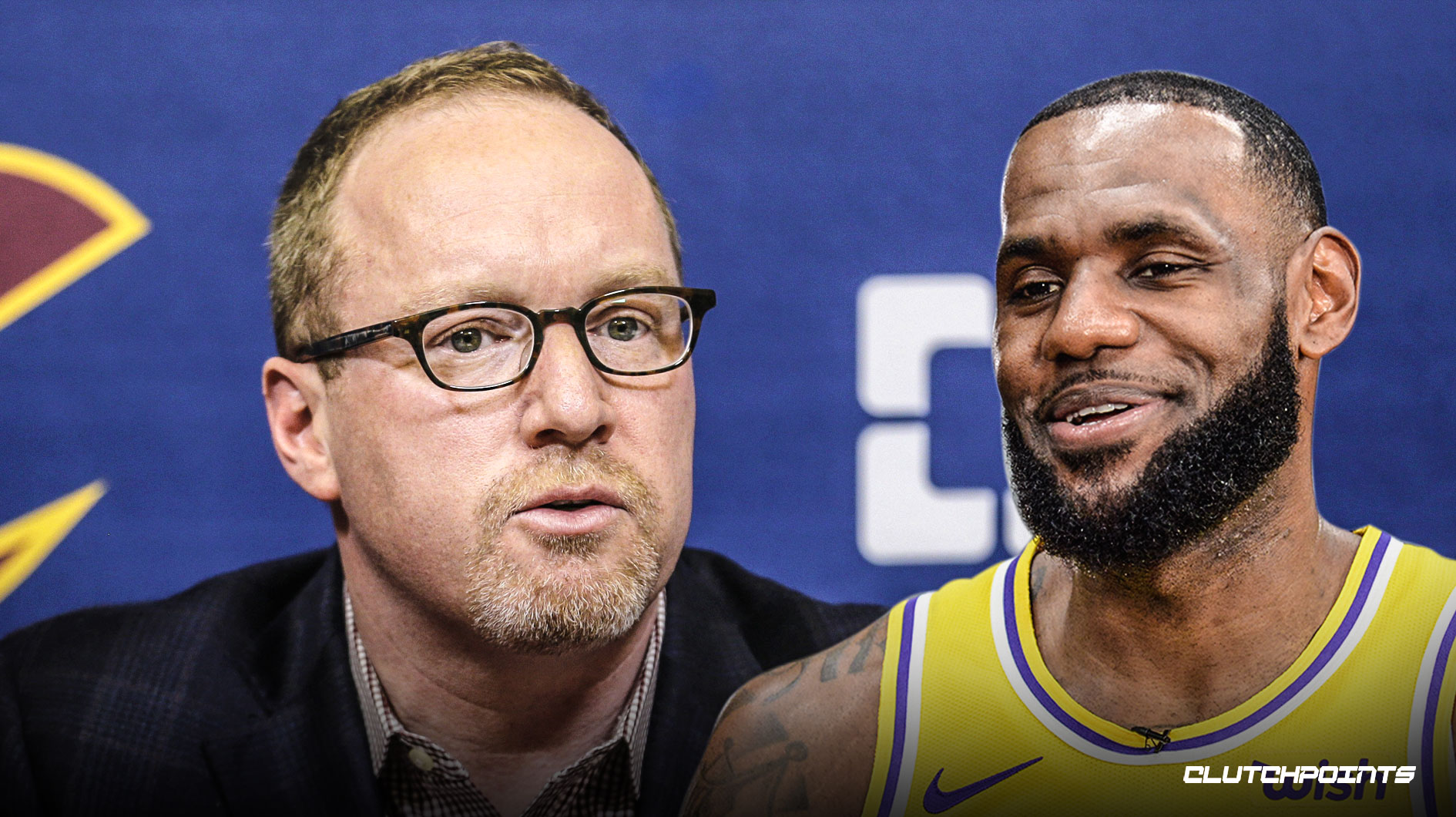 David Griffin and a person close to former Cavs superstar LeBron James spoke after Griffin’s comments to SI went public on Thursday, according to Dave McMenamin of ESPN.

Griffin said some controversial things about James to SI, including he didn’t have fun running the Cavs, building a team around LeBron is tough, and James isn’t the same animal after winning the 2016 championship over the Golden State Warriors.

Griffin and a person close to James spoke after the SI story was published, sources told ESPN, and Griffin expressed that some context was missing behind his comments. James’ camp encouraged Griffin to clear up his stance on the record, sources said.

In his second stint with the Cavs, LeBron James guided Cleveland to four straight Finals. The Cavs lost three and won one.

It’s going to be very interesting to see what James and Griffin’s relationship is like moving forward after this SI story.