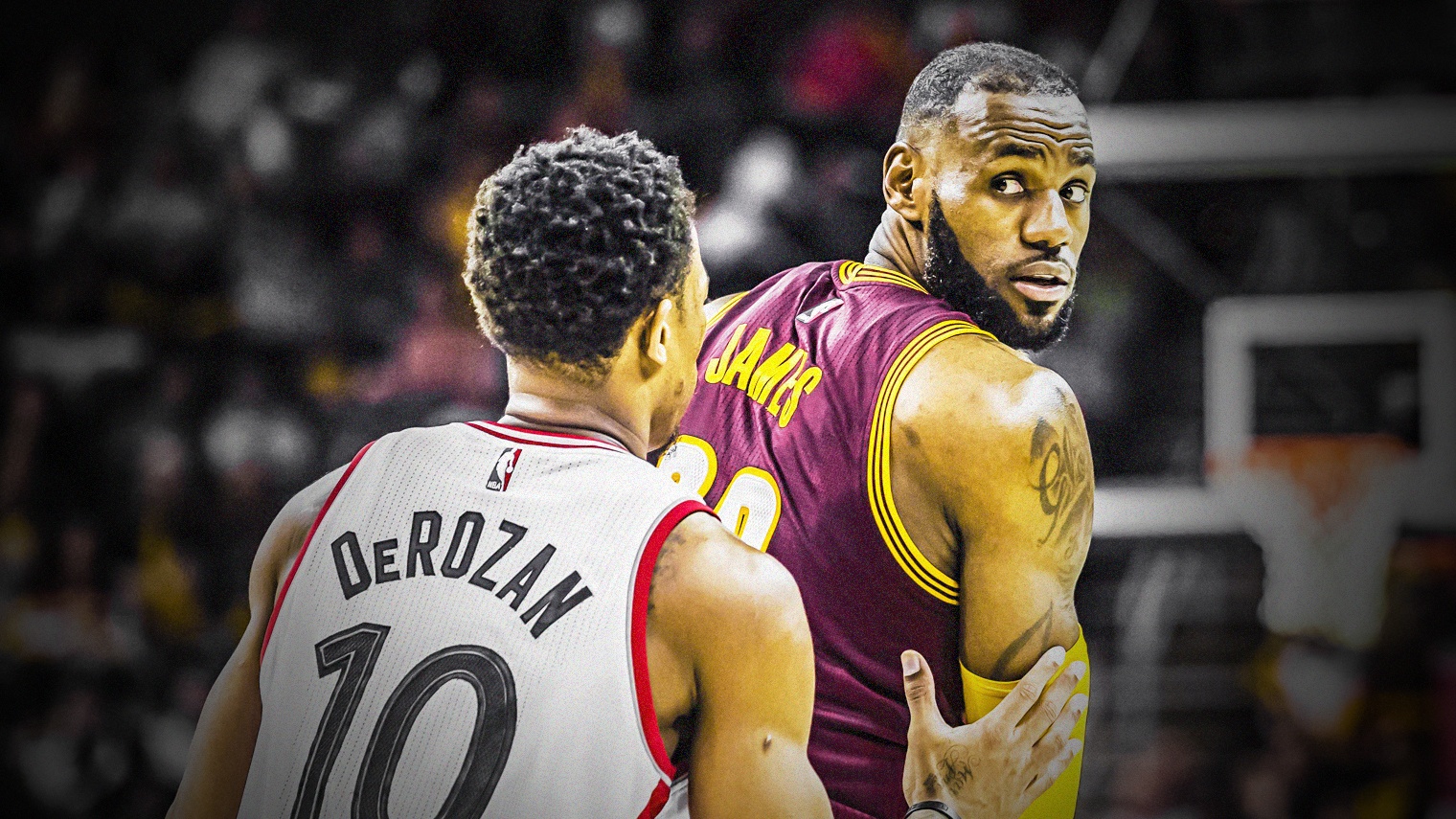 LeBron James’ blatant ownage of the Toronto Raptors has been the result of a complete dissection of the team from the ground up.

Former Cleveland Cavaliers general manager David Griffin explained how his former star forward once was casually telling Raptors players how to run their own plays, as he swept them out of the playoffs last season.

“I was in the gym when I watched him on the floor against Toronto tell Patrick Patterson where he was supposed to go on the play they had called out of a timeout late in the fourth quarter,” Griffin said as a guest in The Bill Simmons Podcast. “He was like ‘no Pat, you’re supposed to stand over there and set a pin down for DeMar (DeRozan) over here.'”

This anecdote is just another example of The King’s brilliance in the basketball court, able to dissect plays on both ends of the court and know them like the palm of his hand, whether he is the one executing or not.

The Cavs, who were steamrolling through the competition by winning their first 12 games of the postseason, managed to beat the Raptors by an average of 15.25 points per game.

This time around, Cleveland only mustered an average of 14 points of difference — largely due to a 35-point Game 4 spanking that gave this team great momentum heading into the Eastern Conference Finals against the Boston Celtics.

James will once again have to be the mastermind in this series, with an upcoming mental chess match against Brad Stevens, one of the most cerebral coaches in the league. 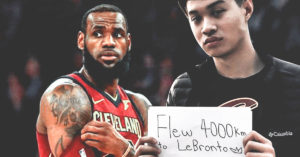 JUST IN: Fan puts up a sign for LeBron James after flying 4,000km for Game 5
Related TopicsCavaliersDavid GriffinLeBron JamesRaptors