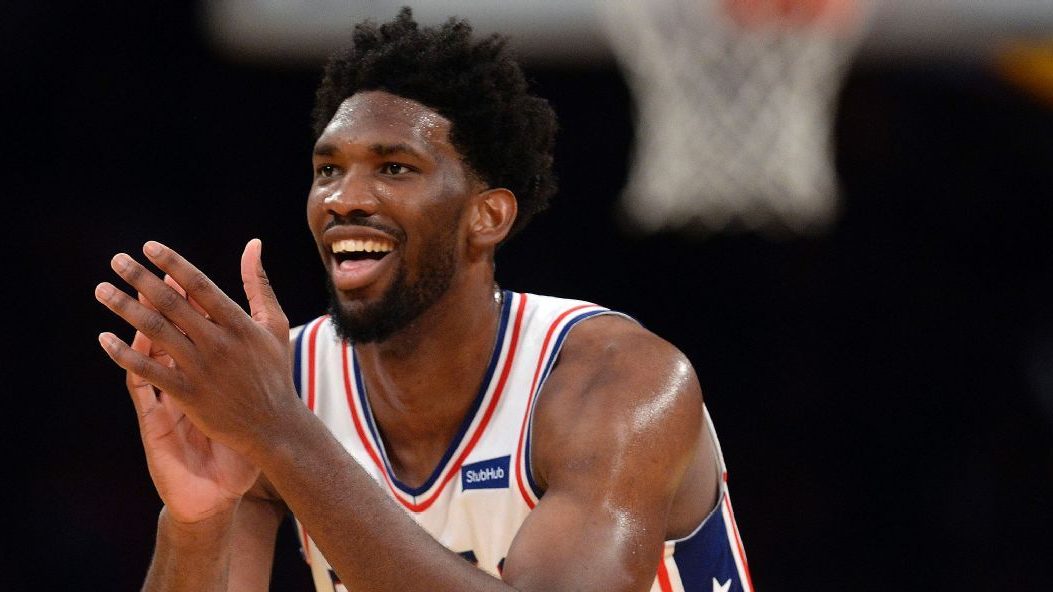 At the 2014 NBA Draft, the Cleveland Cavaliers selected Andrew Wiggins with the first overall pick and eventually moved him in a three-team trade for Kevin Love. In a win-now mode with LeBron James returning to Cleveland that same offseason, they have won one championship in three consecutive NBA Finals appearances.

As the Cavaliers are trying to extend their streak, there are always the ‘what if’ scenarios among basketball fans. In the same draft class, Joel Embiid was selected with the third overall pick by the Philadelphia 76ers. As Embiid is one of the league’s rising stars, former general manager David Griffin explained the thought process behind selecting Wiggins over Embiid according to Sirius XM NBA:

Who would be the best young big man to start a team with? Former Cavs GM and new @SiriusXMNBA analyst @dg_riff weighs in on Embiid vs Porzingis vs Towns pic.twitter.com/eNGyxWXGHT

Although the 23-year-old is already considered one of the best centers in the league, there was and continues to be uncertainty about his health. Through four seasons, Embiid has only appeared in 43 out of a possible 260 games prior to his matchup against the Golden State Warriors. As it ultimately worked out for the Cavaliers, the Sixers took a major risk at the time and are now reaping the rewards.

With the Cavaliers looking to continue their dominance in the Eastern Conference, teams like the Sixers are looking to dethrone them. If Embiid can stay relatively healthy and lead the Sixers to the playoffs, there will be interesting storylines if they meet the Cavaliers. 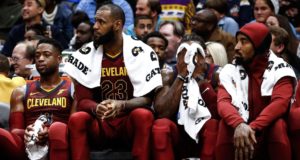 JUST IN: Cavs have led for less than 40 percent of minutes during 2017-18 NBA season
Related TopicsCavsDavid GriffinJoel EmbiidSixers