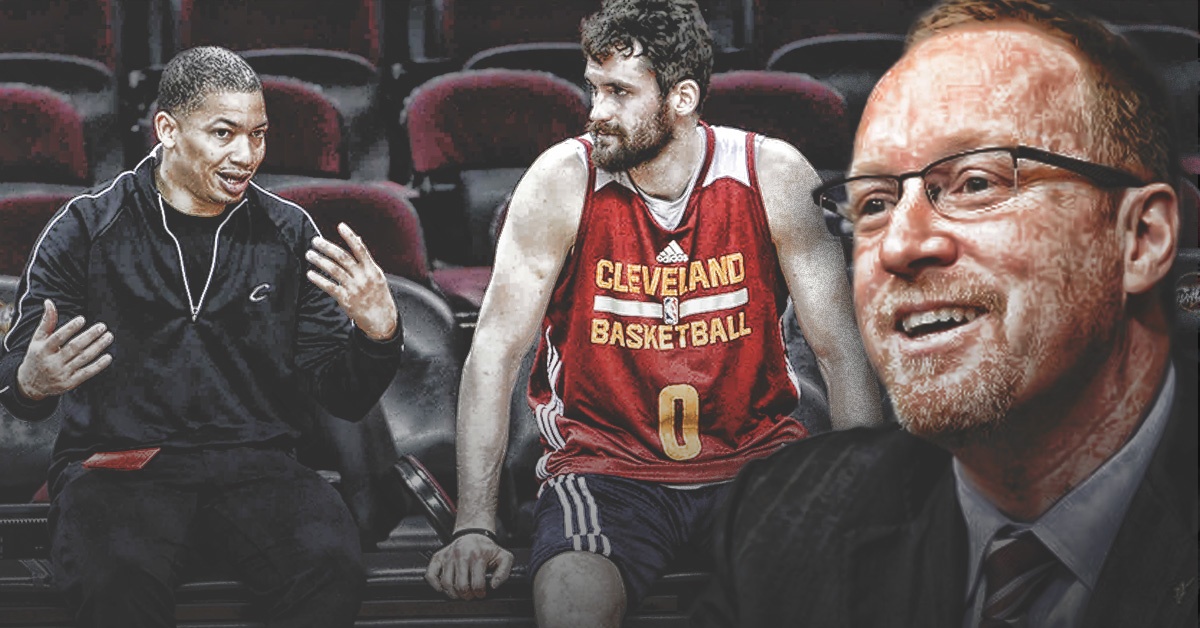 Tyronn Lue faces a new challenge with the Cleveland Cavaliers this year, and former Cavs general manager David Griffin believes the head coach is poised to be the “best version of himself.”

Griffin appeared on the Wine and Gold podcast with Chris Fedor of Cleveland.com to discuss the upcoming season and why he believes Lue will have success this year.

“Seeing him be on the court again in sweats, on the floor and working with guards and we have been able to see that now in terms of the Instagram and all those things, T-Lue is going to be the best version of himself he’s ever been. When you have that in the form of a guy who is that good out of timeouts yeah I think you can be a six, seven or eight seed and a really difficult out (in the playoffs). If you’re a six it’s not a given that three beats you.”

Lue will certainly face different obstacles than past years. Without LeBron James in town, his job changes. Lue doesn’t have that one player to heavily lean on and let’s face it, LeBron is a lot like a coach on the floor. Lue will need to take a more hands-on approach with his club moving forward.

But even without James, count out the Cavaliers at your own risk. Kevin Love is an All-Star and is surrounded by legitimate role players and young guys with upside. Not many expect the Cavs to make the playoffs this year, but if Griffin’s right, Lue might just take his team further than we think. 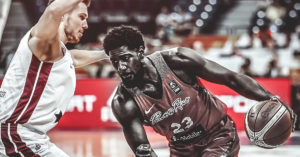