Report: David Griffin didn’t mean to criticize LeBron James when he said ‘LeBron is getting all the credit and none of the blame’ to SI 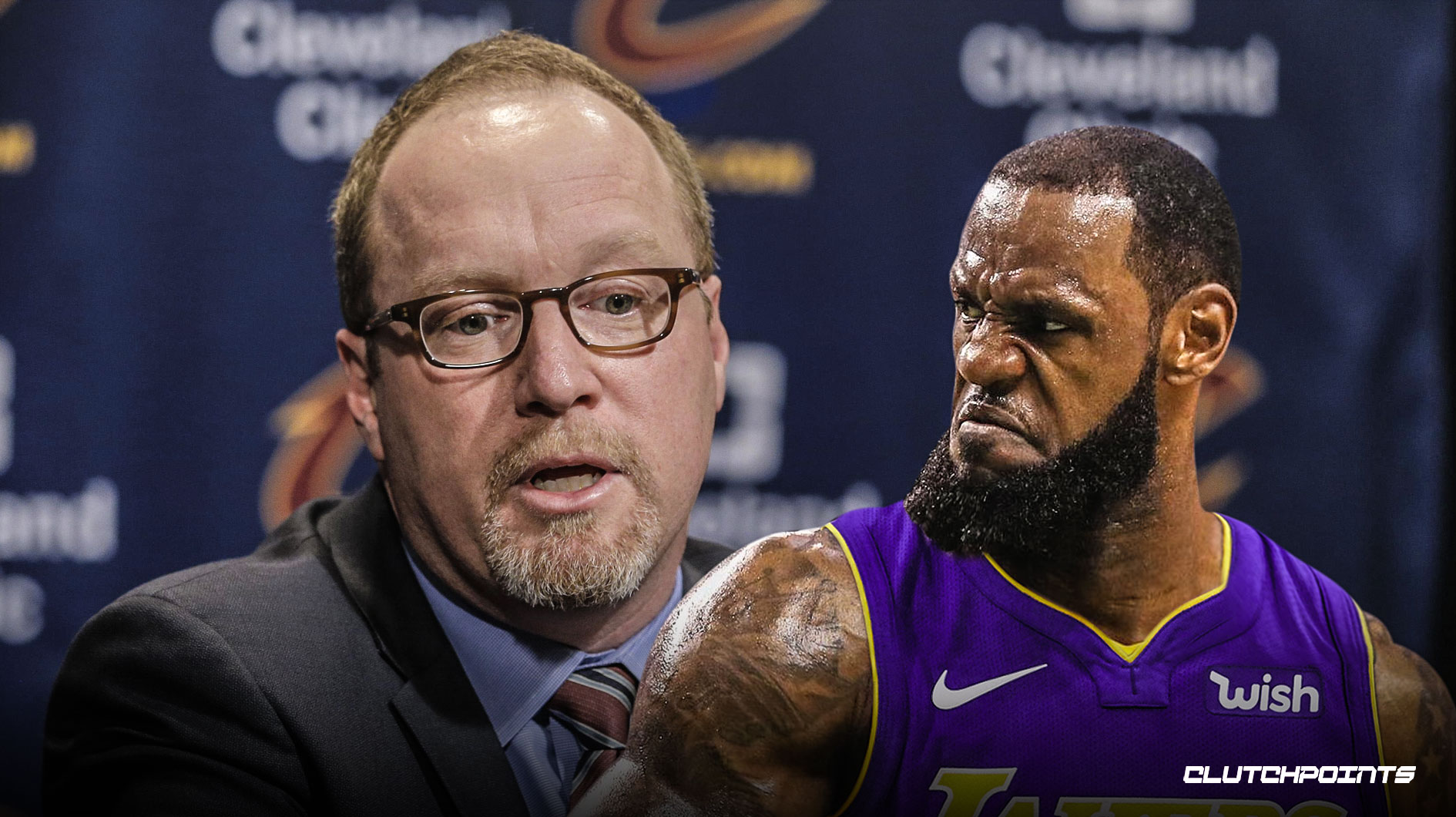 David Griffin didn’t mean to criticize former Cavs superstar LeBron James when he said “LeBron is getting all the credit and none of the blame” to Sports Illustrated on Thursday, according to Dave McMenamin of ESPN.

Griffin said to SI LeBron got all the credit when the Cavs won and none of the blame when they lost, and that created a toxic work environment in Cleveland.

It looks like, though, Griffin was trying to talk about the media machine surrounding James and how the media covered The King with their columns.

Griffin told SI that being in James’ orbit created a vacuum when it came to doling out due for what James’ teams accomplish.

“LeBron is getting all the credit and none of the blame. And that’s not fun for people,” Griffin said of the challenge of working with and playing with James. “They don’t like being part of that world.”

A source familiar with Griffin’s thinking said the Pelicans exec’s intention was to refer to the media machine surrounding James and simply acknowledge a byproduct of his immense celebrity, rather than blame James for creating the atmosphere.

LeBron James and his camp were reportedly shocked by Griffin’s comments. Both guys are no longer associated with the Cavs, as James is on the Los Angeles Lakers and Griffin is the GM of the New Orleans Pelicans.

Griffin is probably regretting saying those controversial comments to SI about LeBron right about now. The eye of the storm has hit the Pelicans exec. 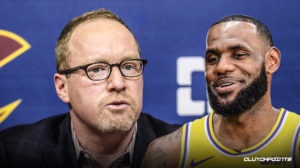