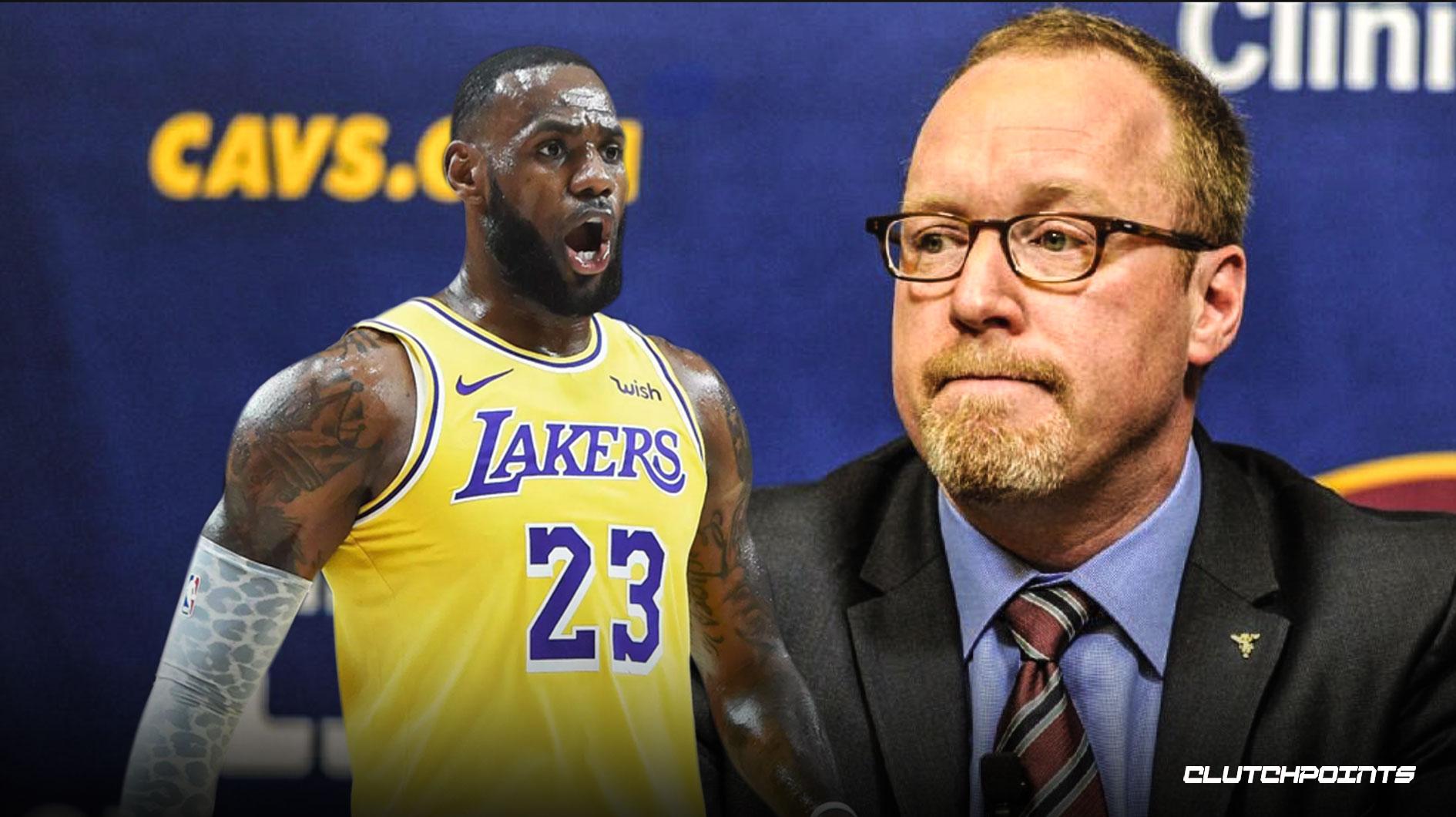 The Los Angeles Lakers learned the hard way last season about the pitfalls of employing LeBron James. Not only did the four-time MVP take his long lackadaisical approach to defense to an entirely new level, but his behind-the-scenes involvement in Anthony Davis’ trade request left much of the Lakers’ roster feeling alienated – especially after the trade deadline came and went with him remaining a member of the New Orleans Pelicans.

David Griffin understands the double-edged sword of working with James far better than most. Discussing his seven-year tenure overseeing basketball operations for the Cleveland Cavaliers, Griffin told Sports Illlustrated‘s Jake Fischer that he was “miserable” over its second half in part due to James never facing the criticism that was so frequently directed at others throughout the organization.

“The reason is LeBron is getting all the credit and none of the blame. And that’s not fun for people,” he said. “They don’t like being part of that world.”

This is hardly the first time the hazards of James’ presence have been brought up publicly by a prominent member of the NBA community. In December, Kevin Durant famously called the media environment surrounding James “toxic.”

Griffin, it bears mentioning, left the Cavaliers on good terms with James. He even said he had a “great relationship” with the four-time MVP during their time together in Cleveland, and James thanked Griffin, now executive vice president of basketball operations with the Pelicans, when he parted ways with the wine and gold in summer 2017.

None of that changes the big picture here, though. James is a surefire ticket to championship contention all by himself, but that doesn’t mean being in his orbit is easy.