David Griffin clarifies ‘LeBron is getting all the credit and none of the blame’ comment, says he was talking about media portrayal 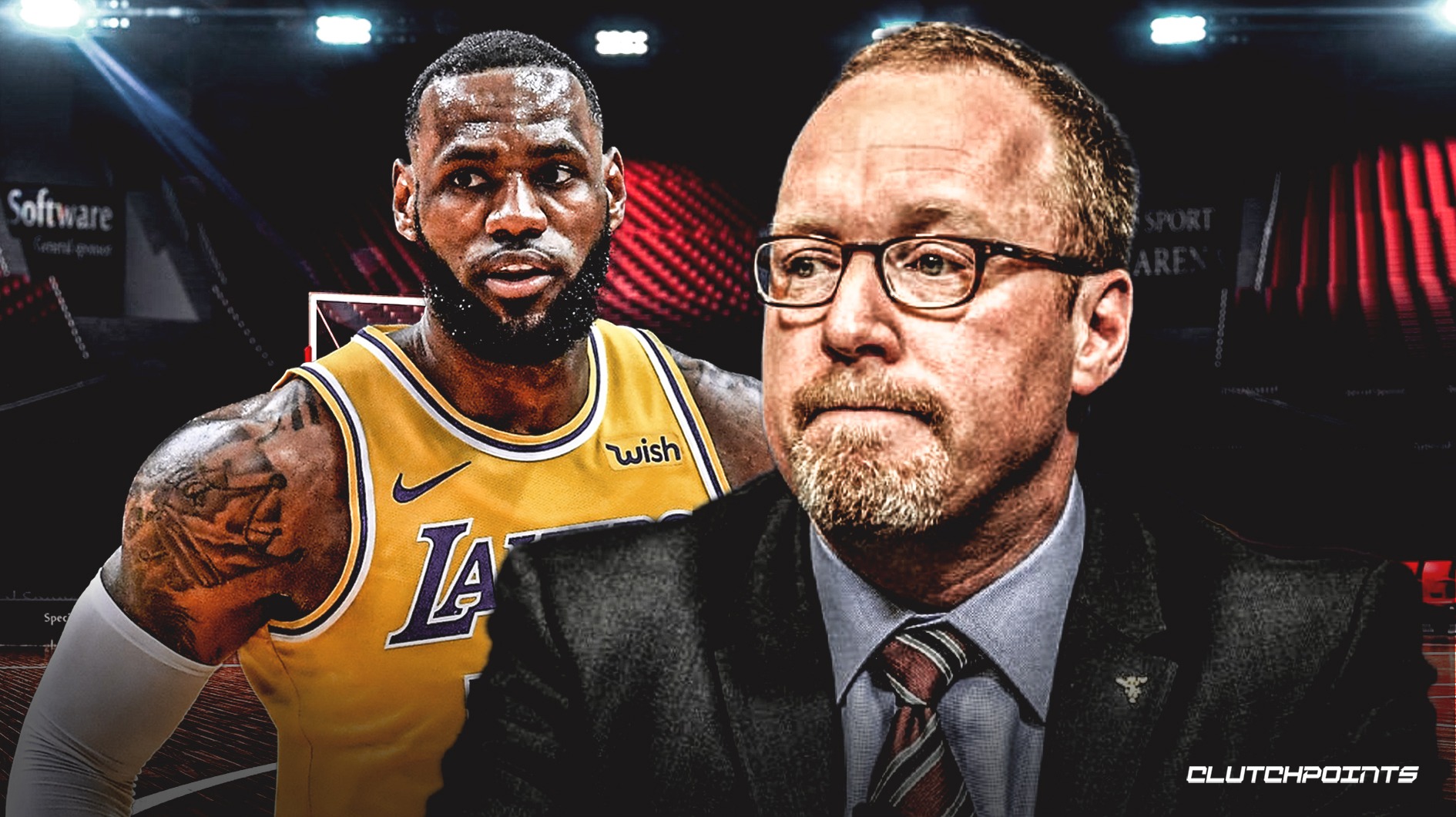 Former Cavs general manager David Griffin went on ESPN’s The Jump on Friday to clarify his “LeBron is getting all the credit and none of the blame” comment which he said to Sports Illustrated on Thursday.

Griffin was trying to talk about the media machine surrounding James and how the media covered LeBron and the Cavs. Griffin didn’t mean to criticize James with his comments.

Griffin said on "The Jump" he made his point poorly, and that he was talking about the media portrayal and scrutiny. He said he struggled to deal with that, not struggled to work with LeBron.

Usually when the Cavs won, LeBron James got all the credit from the media, but when Cleveland lost, the media blamed everyone except for James.

That, according to David Griffin, didn’t sit well with the Cavs internally.

Griffin and James led the Cavs to the 2016 championship over the Golden State Warriors. Cleveland became the first team in NBA history to erase a 3-1 series deficit in the NBA Finals.

The Cavs and Griffin parted ways in the summer of 2017. That’s the same offseason All-Star point guard Kyrie Irving requested a trade. Griffin is now the general manager of the New Orleans Pelicans, while LeBron is on the Los Angeles Lakers. The two were said to have a good relationship during their time together in Cleveland and after Griffin and the Cavs parted ways.

ESPN reported on Thursday Griffin and a member of the James’ camp spoke after the SI story was released. JUST IN: Report: David Griffin didn’t mean to criticize LeBron James when he said ‘LeBron is getting all the credit and none of the blame’ to SI
Related TopicsCavsDavid GriffinLeBron James