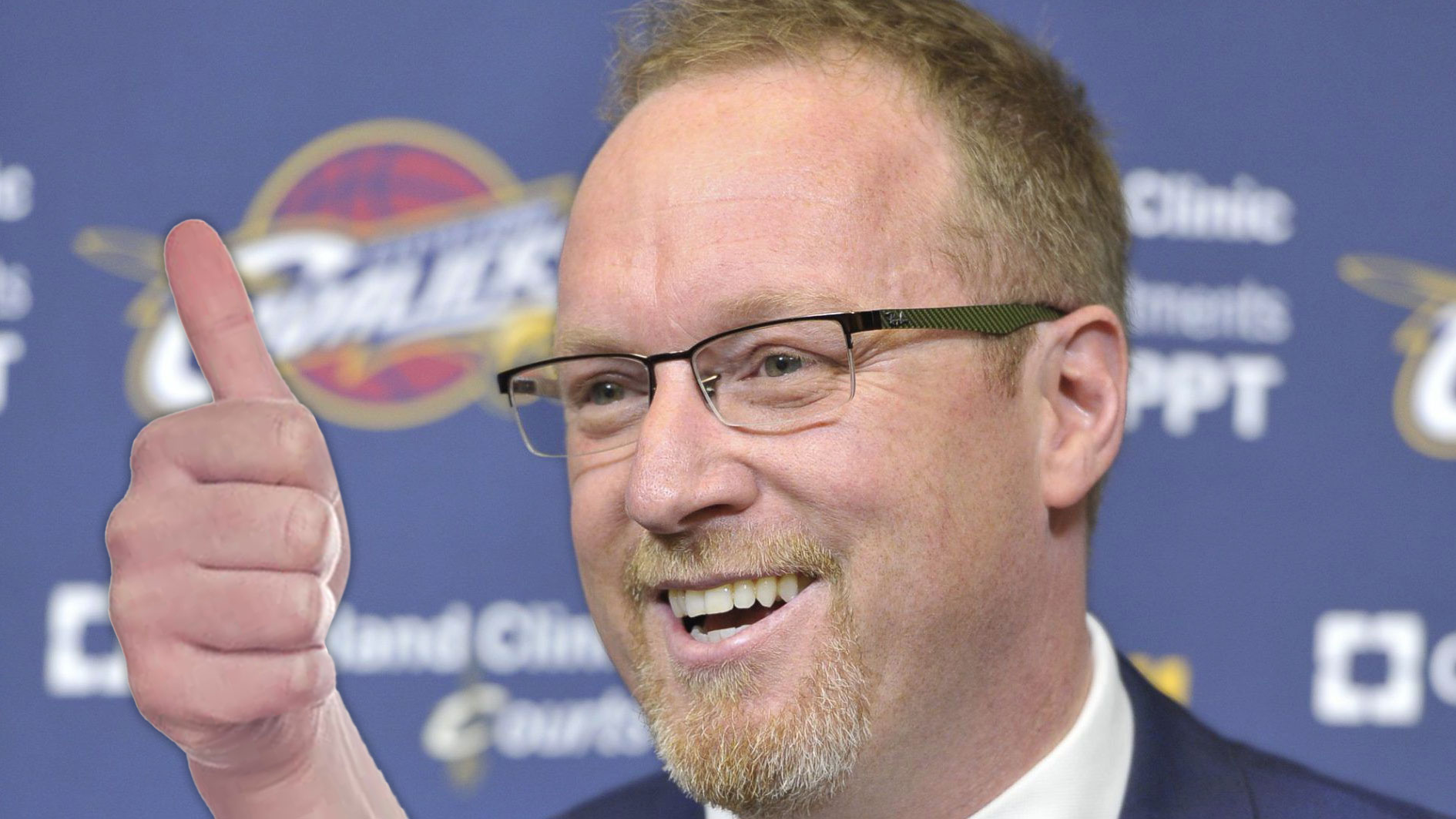 Everyone is applauding the Cleveland Cavaliers’ trade deadline moves including their former general manager, David Griffin. More than anyone in the Cavs’ front office, Koby Altman was praised for the way he handled a difficult situation. For that, he gained the approval of his former boss.

The Cavs had a flurry of trades done just as the trade deadline was approaching. At stake was Cleveland’s championship viability and LeBron James’ free agency. Altman had a near-impossible task, but he was able to pull off the improbable to improve the roster and get younger while keeping Cavs owner Dan Gilbert happy by not surrendering the Brooklyn pick.

Griffin was proud of his protégé.

In response to a tweet that reflected the mindset of the media and fans alike on Altman and the front office’s capabilities, Griffin took exception to ESPN’s Bobby Marks’ comments that they were in “over their heads.” He also took time to show his approval of a job well done by the Cavs.

“As you know better than anyone, Bobby,” Griffin said, “perception and reality typically have a spurious connection at best. Koby Altman and the [Cavs] front office were never in over their heads, just handed a nearly untenable situation and have found a way to thrive in the adversity!”

That’s half of their top 12 players gone in a day which rebooted the toxic locker room atmosphere brought on by the negativity of the losses the past month.

Griffin knows how tough Altman’s predicament was due to the volatility of James’ short-term contracts with the Cavs. He shared his thoughts on this matter during an interview with NBA TV’s the Starters more than a week ago.

Altman was given the job after Griffin was fired by Gilbert before the 2017 NBA Draft and he has done a remarkable job so far given the circumstances.