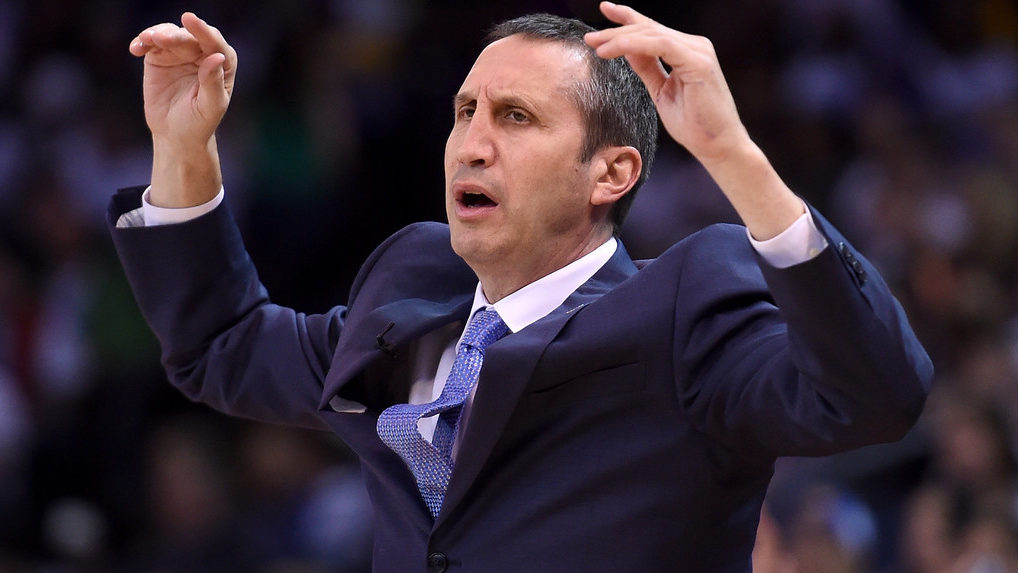 David Blatt decided to poke some fun and troll the Cleveland Cavaliers after their devastating loss to the Oklahoma City Thunder Saturday. Blatt, however, may have jinxed his team, Team Europe, in the Turkish BSL All-Star Game losing to Team Asia 151-142, LeBron Wire’s Erik Gundersen reports.

The former Cleveland Cavaliers head coach joked prior to the game that “I hope we don’t give up as many points as the Cavs did last night.” Unfortunately, they did.

Step 1: David Blatt says "I hope we won’t give up as many points as Cavs did last night"

The Cavaliers had given up 148 points to the Oklahoma City Thunder on Friday, leading to speculations about Coach Tyronn Lue’s job security. Unfortunately for Blatt, the joke backfired on him as Team Europe gave up three more points than his old team did.

Blatt was fired from his head coaching position in 2015 despite having the Eastern Conference’s best record of 30-11 and winning 11 of their last 13 games. Their huge losses to the San Antonio Spurs and the Golden State Warriors were deemed to be the culprit as it appeared that they could not hang with the West’s elite teams. Overall, Blatt owns an 83-40 regular-season coaching record in the NBA.

Blatt’s assistant coach, Lue, took over for him and, despite a rocky start to his tenure, the Cavs took home the Larry O’Brien trophy as Cleveland won its first NBA championship that year.

Perhaps thinking that it was a good time to make fun of his former team, Blatt tried his hand on schadenfreude but quickly learned that what comes around, goes around.

So much for sweet revenge, coach. 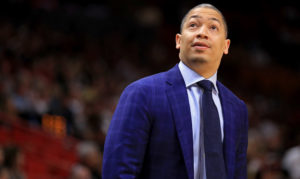