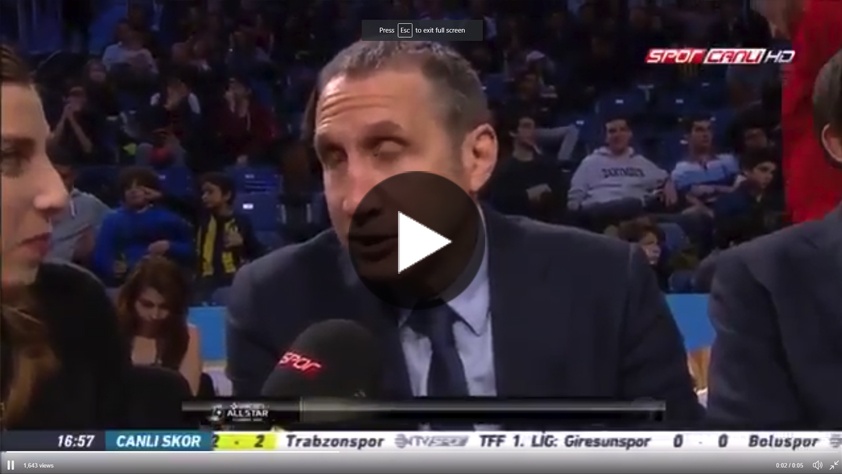 Apparently, former Cleveland Cavaliers head coach David Blatt is still salty about how his tenure ended there. Blatt is now the head coach at Darüşşafaka, a Turkish team that plays in the Turkish Super League and in the EuroLeague. Speaking to a reporter before Turkey’s All-Star game, Blatt was asked if he had any expectations for the score. Blatt responded:

“Well, I hope we don’t give up as many points as the Cavaliers gave up last night.”

David Blatt shades Cavs: “I hope we don’t give up as many points as the Cavaliers gave up last night.” pic.twitter.com/Kpgd8p3DfW

That was a reference to yesterday’s Oklahoma City Thunder 148-124 victory over the Cavs. It was a terrible defensive performance, as the score shows, and LeBron James had an awful plus/minus of minus-33. According to Basketball Reference, it was just the sixth game during this millennium in which a team allowed 148 points or more.

Blatt, a very experienced overseas basketball coach, was hired as the Cavs’ head coach before the 2014-15 NBA season. That was the same season LeBron returned to Cleveland. Blatt led the Cavs to the NBA Finals but lost in six games to the Golden State Warriors. Many wondered what would the outcome be if Kevin Love and Kyrie Irving were available to play the whole series. In January 2015, Blatt was fired despite having the Eastern Conference’s best record. Then GM David Griffin said the reason was “a lack of fit with our personnel and our vision.” He added:

“I have never seen a locker room not be as connected after wins as they need to be. We’ve only been galvanized when expectations were not high.”

The Cavs moved on with lead assistant Tyronne Lue as their head coach. It appears as if, no matter who the coach is, the Cavs have a struggling span every season. 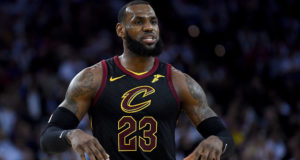