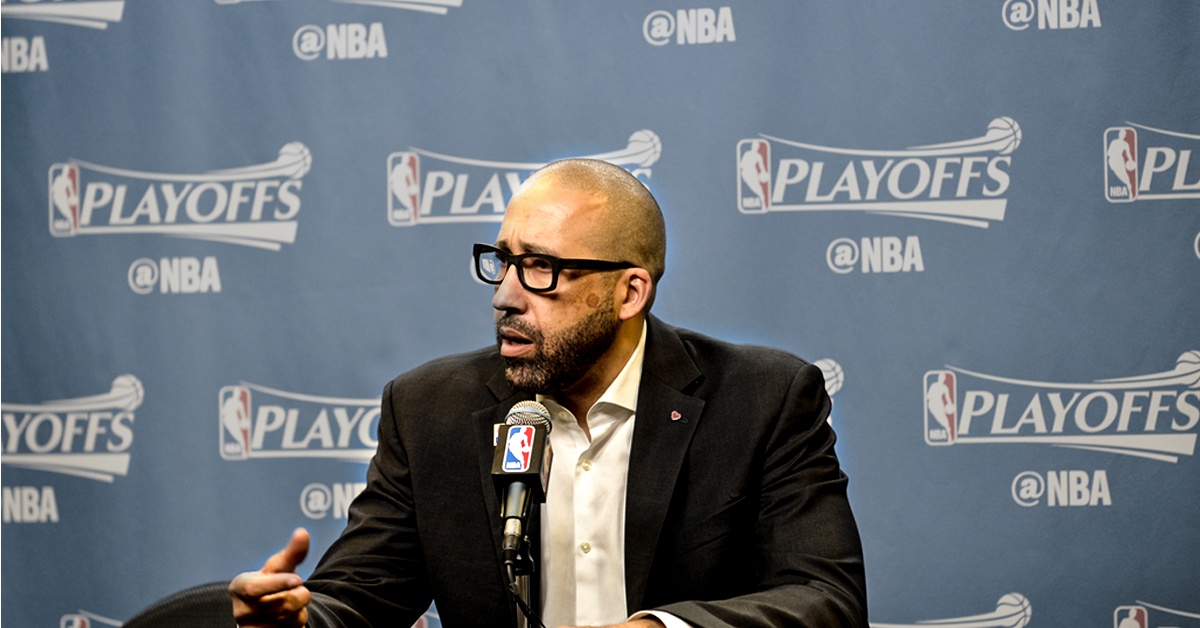 No front office had a busier Thursday than that of the Cleveland Cavaliers’ which conducted a merciless fire sale that saw the team unload and acquire several players just in time for the trade deadline. During an appearance on ESPN, former NBA head coach David Fizdale implied that the Cavs, in general, have become a better team than they were before the deadline, suggesting that Cleveland is the favorite to win the Eastern Conference once again, per Sam Amico of Amicohoops.net.

“I think a lot of teams in the Eastern Conference just got a bit sick to their stomach,” Fizdale said of the Cavs’ conference opponents during an appearance on ESPN.

To summarize, the Cavs traded away Isaiah Thomas, Derrick Rose, Channing Frye, Jae Crowder, Iman Shumpert, Dwyane Wade, and a pair of draft picks while getting the services of Rodney Hood, George Hill, Jordan Clarkson, and Larry Nance Jr, while also acquiring a future second-round pick from the Miami Heat.

The Cavs’ dramatic reconfiguration of their roster means that it will take some time before they develop into a cohesive unit, but Fizdale and many other observers believe that these changes will help spell a Cleveland turnaround. Prior to the trade deadline, the Cavs had lost 10 of their previous 17 games and were showing signs of a looming implosion.

With new pieces around LeBron James, the four-time MVP is poised to lead the new-look Cleveland team that is going to be closely monitored, especially during its first few games following the trades.

The Cavs currently have the shortest betting odds to win the East, as they are priced +105 on most sportsbooks to do defend their conference title. 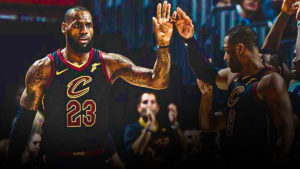