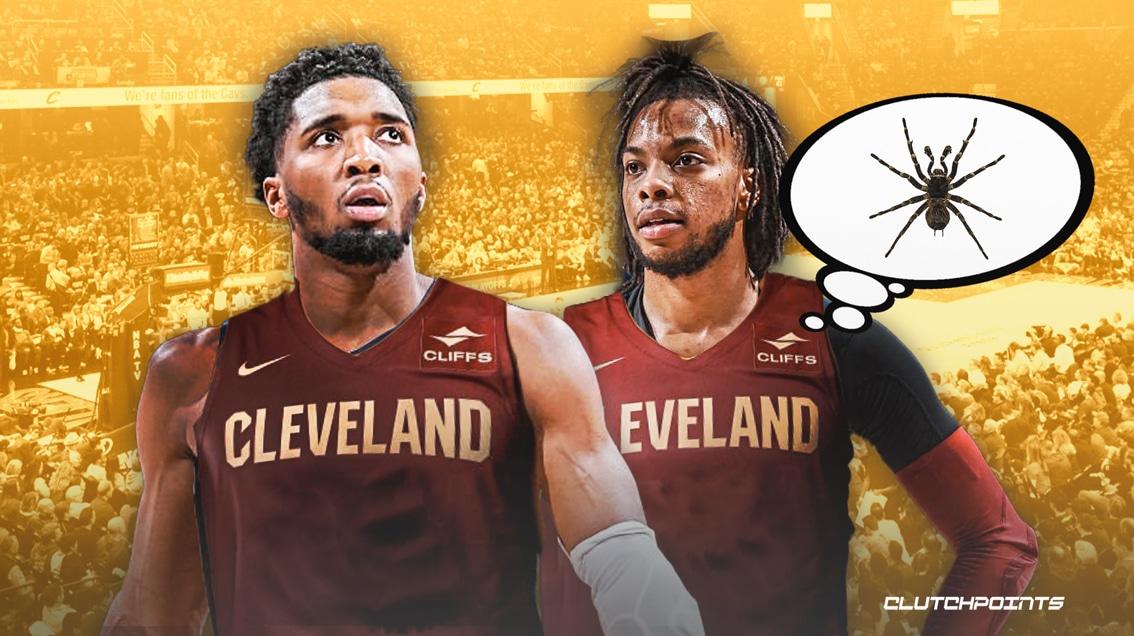 The Cleveland Cavaliers made a huge move on Thursday, agreeing to a blockbuster trade for Utah Jazz guard Donovan Mitchell. The move makes the Cavs a major player in the Eastern Conference, while also giving them one of the better backcourts in the league with Mitchell and Darius Garland. An excited Garland took to Twitter immediately, sharing his reaction to the trade for Mitchell.

Cavs star guard Darius Garland shard a simple tweet after the trade with the Jazz for Donovan Mitchell. Garland tweeted “10 and a spider emoji”, with the emoji referring to Mitchell’s nickname- and the number 10 representing the number Garland dons for Cleveland.

Clearly, the All-Star Cavs guard is excited to team up with the former Jazz star. And why wouldn’t he be? Mitchell is just 25 but has already made three All-Star teams while leading Utah to the playoffs in each of his first five seasons in the league.

Meanwhile, the Cavs are a team firmly on the rise, having posted a winning record for the first time since LeBron James was still in town. While Cleveland didn’t make it out of the NBA’s Play-In Tournament, there was still a sense that the team was on an upward trajectory, given their young core.

Adding Mitchell to that young core should only serve to make the Cavs an even more formidable foe in the East. And no one is more excited about it than Darius Garland.

Cavs fans won’t be able to wait until they can watch 10 and the spider take the court.