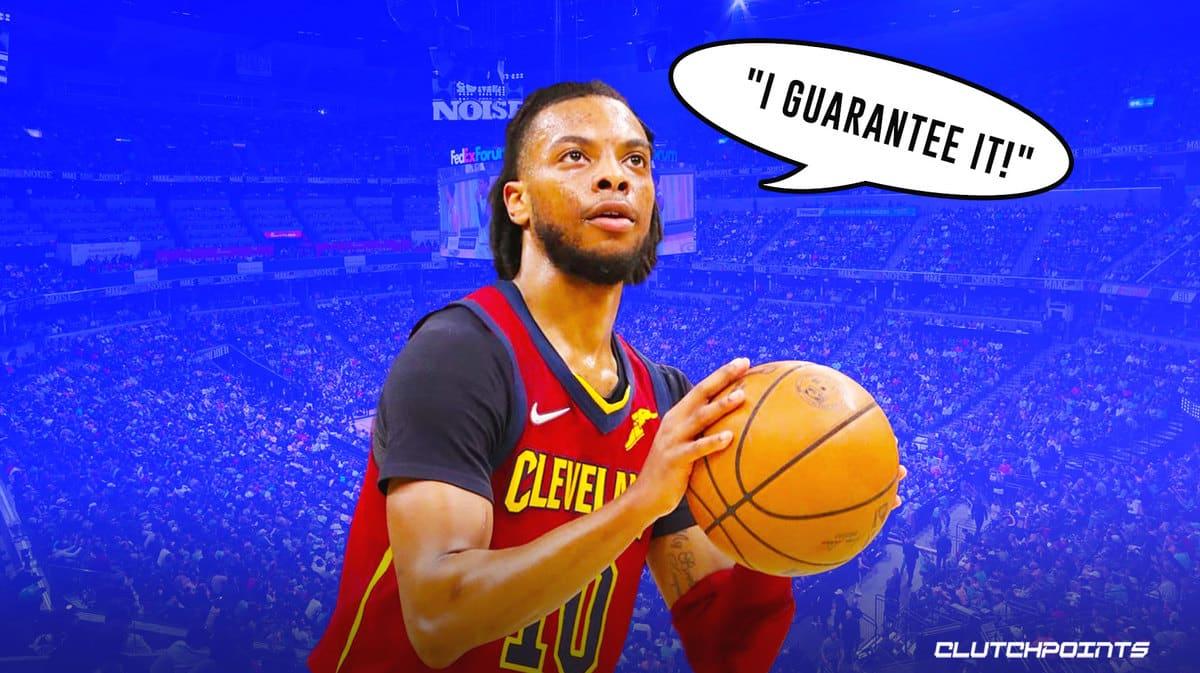 The Cleveland Cavaliers now find themselves out of a coveted top-six spot in the Eastern Conference thanks to a crucial home loss to the Chicago Bulls on Saturday night. The Cavs nearly erased a 19-point deficit, only to fall just short in a 98-94 defeat to drop them to 41-33 on the season and the No. 7 seed.

While Cleveland has lost three games in a row to drop back into seventh, All-Star Darius Garland isn’t panicking. In fact, the star point guard essentially guaranteed the Cavs would still finish with a spot in the top six.

Cleveland is two games back of Chicago and the loser of the tiebreaker between the two teams because the Bulls won three games out of four in the season series. The Cavs are a game back of the streaking Toronto Raptors, who pummeled the Indiana Pacers on Saturday after taking care of business against Cleveland earlier in the week.

Despite all this, Garland is confident in his team turning things around. It certainly would behoove them to do so, because the No. 7 seed will likely face the Brooklyn Nets in the play-in tournament. Of course, there’s also still a chance the Cavs fall even behind the Nets in the standings.

The Charlotte Hornets and Atlanta Hawks are lurking behind Brooklyn as well, though, so Kevin Durant and Co. getting the No. 7 or No. 8 seed isn’t guaranteed just yet. There’s still a lot to be determined over these next few weeks, and Cleveland must rise to the challenge during this playoff push.