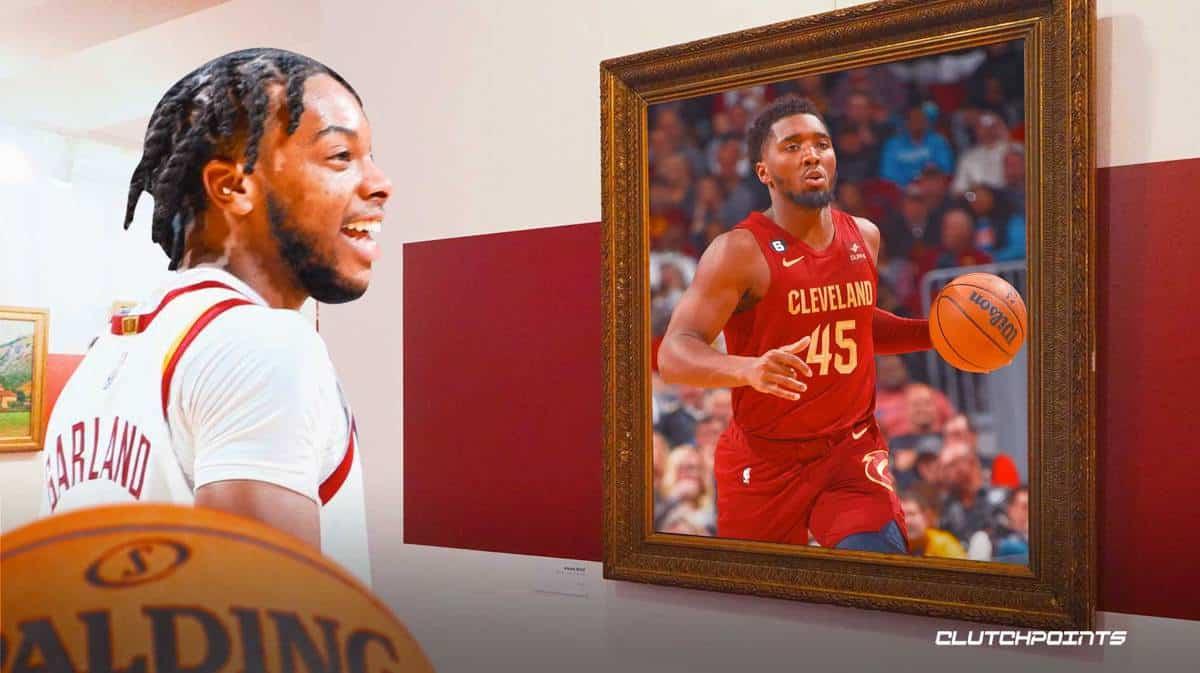 Donovan Mitchell has been nothing short of amazing since joining the Cleveland Cavaliers this summer. The new Cavs superstar has taken the NBA by storm now that he’s in his new home, and at this point, it’s hard to deny that Cleveland has been the big winner of the blockbuster offseason trade deal with the Utah Jazz.

Amid Mitchell’s emergence, Cavs All-Star guard Darius Garland is expected to take a bit of a step back in order to let his new teammate shine. For his part, this is something that Garland takes no issue with whatsoever (via Greg Swartz of Bleacher Report)

“This year, adding Donovan, it takes away a couple more shots, but that’s perfectly fine with me,” Garland said. “I’d rather get my teammates involved than taking 20 shots anyways.

“I mean, last year they had to make me shoot shots. I wanted to come in and get my teammates involved and try to make them better. The coaching staff and my teammates have to tell me to keep shooting and go out there and play freely, so that’s what I try to do. I mean, I’m pretty happy to add Donovan so I won’t have to shoot as many shots.”

Last season, Garland averaged a career-high 17.3 attempts per contest. Garland played just 13 minutes in his single appearance for the Cavs so far this season before going down with an eye injury, so at this point, it’s hard to tell just how significantly his shot attempts will be reduced with Mitchell in the picture. Whatever the case might be, however, it is clear that Garland has no problem with letting his new teammate do his thing.

Garland is set to return from injury on Wednesday against the Boston Celtics, and it should provide Cavs fans with their first real taste of the Garland-Mitchell duo in action.