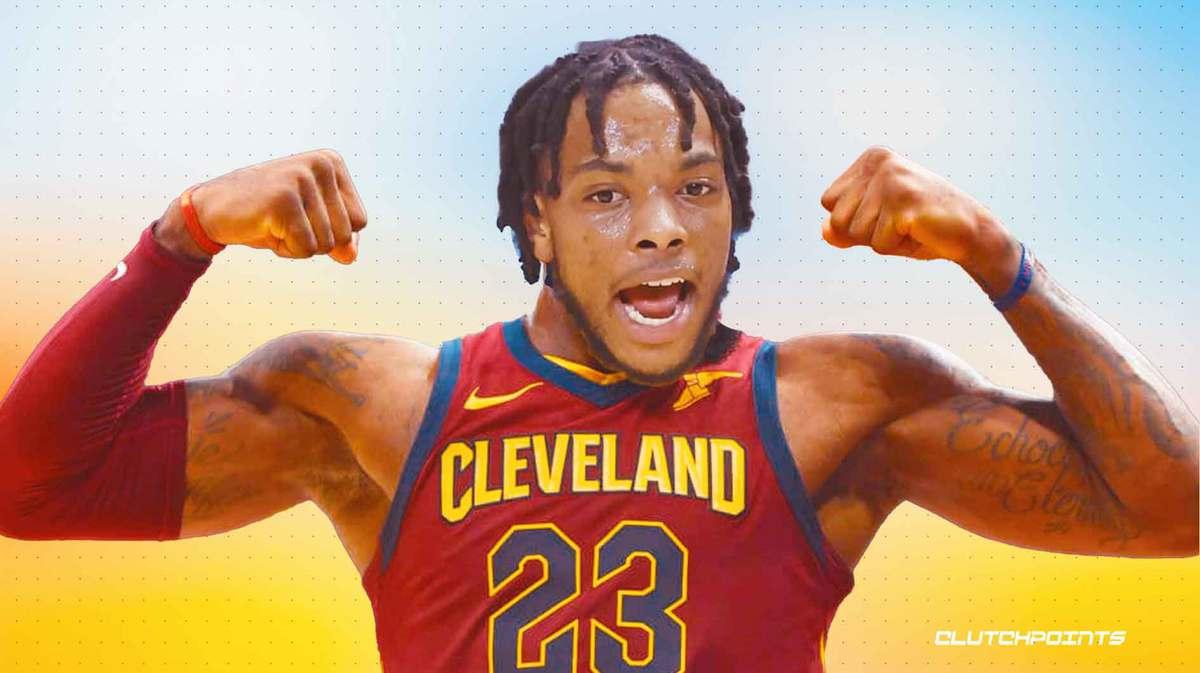 Darius Garland has been so good this season that Cavs fans have been clamoring for his spot in the All-Star team. The 21-year-old added another feather in his cap on Monday after yet another strong performance in a tightly-contested 95-93 win over the New York Knicks.

Garland finished with another double-double against the Knicks, notching 13 points and 12 assists in 39 minutes of action. That’s now 10 consecutive games with double-digit assists for Garland, matching a record set by LeBron some four years ago. Over this span, the Cavs’ 2019 fifth overall pick has averaged 24.8 points (on 49.0 percent shooting), 4.2 rebounds, 12.2 assists, and 1.0 steals, while also connecting on 1.8 triples per contest.

Darius Garland may not possess the Messiah-like abilities of LeBron James, but there’s no denying that the Cavs have unearthed a real stud in the former Vanderbilt standout. Garland is also just 21 years old and the sky is the limit for this kid. Cleveland has been one of the biggest surprise packages of the season thus far and Garland’s outstanding play has been one of the biggest factors behind this team’s recent run.