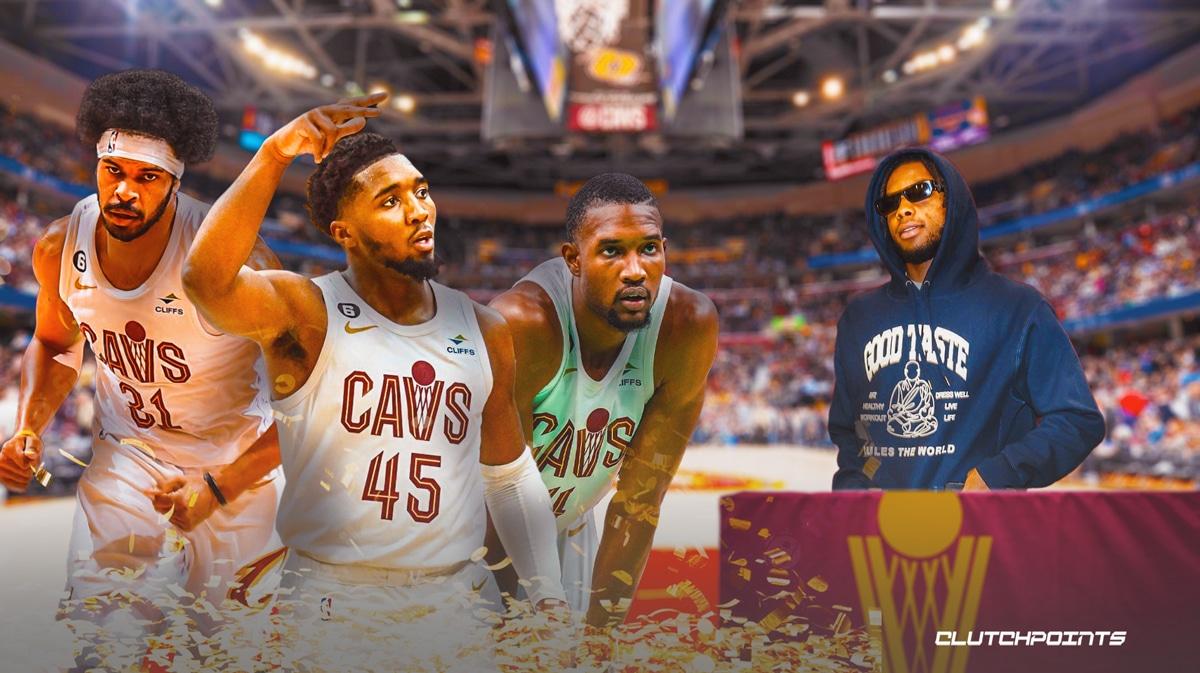 The new-look Cleveland Cavaliers quietly have a case as the best team in basketball over the first two weeks of the regular season. Making their 5-1 start all the more impressive? It’s come without Darius Garland, who continues making progress toward a return to the floor.

Cavaliers coach J.B. Bickerstaff told reporters on Tuesday that the All-Star point guard participated in practice and remains day-to-day while recovering from an eye injury.

Garland has been sidelined with a laceration under his left eye since the October 19th season opener against the Toronto Raptors, when he was poked by Gary Trent Jr. during the first half of action. The Cavaliers went onto lose at Scotiabank Arena, falling 108-105 after getting outscored by 11 points in the fourth quarter.

Cleveland has been perfect ever since, staking an early claim as a top-tier Eastern Conference contender despite missing one half of what promises to be one of the league’s most explosive backcourts.

Donovan Mitchell has more than picked up slack left by Garland’s absence, averaging 32.2 points, 4.5 rebounds, 7.3 assists and 1.3 steals per game while shooting 49.6% overall and 45.5% from three-point range—career-highs across the board. His renewed commitment to defense with the Cavaliers has also been a welcome and much-needed development after Mitchell was a big part of the Utah Jazz’s sweeping inability to contain the ball during last year’s playoffs.

Behind the individual brilliance of Mitchell, defensive dominance provided by Jarrett Allen and Evan Mobley and a roster that currently includes three other double-digits scorers, Cleveland enters Tuesday with the league’s fourth-best offense and second-best defense, good for a top-ranked +11.5 net rating, per Cleaning the Glass.

What better way to put that gaudy early-season resume to the test than Wednesday’s game against the Boston Celtics?

Keep your fingers crossed that Garland is able to suit up at Rocket Mortgage Fieldhouse. Either way, clear your schedule for Wednesday’s highly-anticipated matchup between the Cavs and reigning Eastern Conference champs.