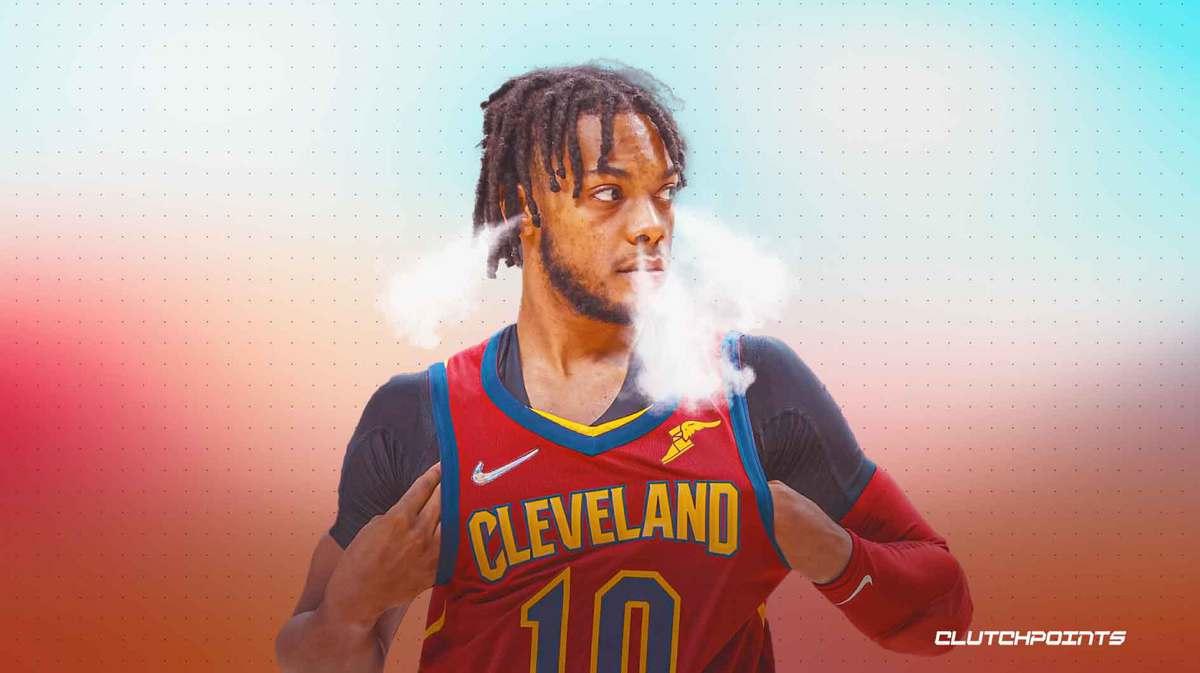 Cleveland Cavaliers guard Darius Garland is not happy with the way they played against the Detroit Pistons on Sunday, and he hopes the Cavs learned from it.

Garland didn’t hold back his thoughts on the 115-105 defeat to Detroit, noting that what they showed was simply “unacceptable.” They have been playing at a high level all season long, so their double-digit loss was an anomaly by their standards this 2021-22.

In his postgame interview, the 22-year-old scorer was asked if the loss was a wake-up call for the team, to which he didn’t mince words.

“It should be. Everybody was silent in the locker room. So I hope everybody woke up, everybody lit something under their butt. I know there’s more games but I mean, that was unacceptable tonight,” Garland said, per Kelsey Russo of The Athletic.

Darius Garland led the Cavs in scoring with 24 points, but their defense offered little resistance as Cade Cunningham dissected them on his way to a triple-double for the Pistons.

Five Detroit players scored in double-digits, with Saddiq Bey finishing with 31 points. Cunningham, meanwhile, was all over the floor with his 19 points, 10 rebounds and 10 dimes.

Evan Mobley was the Cavs’ second-highest scorer with 18. Unfortunately for the Wine and Gold, their shot simply didn’t go in. They finished 13-of-34 from 3-point territory, which speaks volumes on their offensive struggles aside from their defensive woes.

As Garland said, though, hopefully it’ll be a wake-up call for the team as they try to maintain their Top 4 standing in the East.