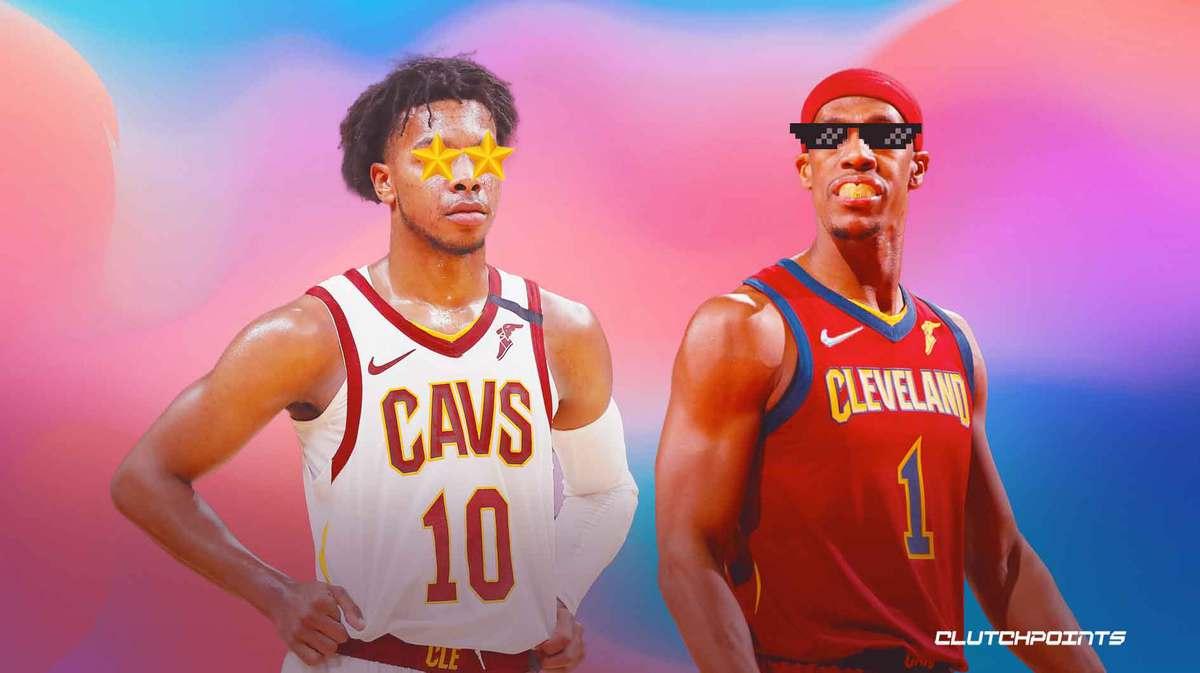 The Cleveland Cavaliers saw the debut of Rajon Rondo in their 114-101 win over the Portland Trail Blazers on Friday night. Rondo made a good account of himself in his first game for the Cavs, registering 11 points, five rebounds, three assists, and one steal to go along with two 3-pointers.

After the game, starting point guard Darius Garland had nothing but praise for his new veteran teammate, via Cleveland.com.

“It was fun, the first couple plays were kinda like, `Dang, that’s Rondo on the floor. New face, but it was cool — Rondo’s a really good guy, he’s a great vet, he’s a leader on the floor, so it was fun playing with him.”

After losing Ricky Rubio for the rest of the season, the Cavs had to scramble for another playmaker. Koby Altman struck a three-team deal with the Los Angeles Lakers and New York Knicks which had Rondo moving to The Land.

Rubio and Rondo are like fire and ice, respectively. The former thrives in organized chaos while the latter’s approach is more surgical. Either way, the Cavs will benefit from 48 minutes of solid point guard play with Garland at the forefront.

The 2022 All-Star candidate benefited a lot from playing alongside Rubio. It’s not going to be different with Rondo, who offers more experience, owing to his two NBA championships and multiple playoff appearances.

After being used sparingly by the Lakers, the 16-year veteran is embracing his new opportunity with the Cavs, even calling it “a dream come true,” per Evan Dammarell of Fear The Sword.

The Cavs will visit the Golden State Warriors in a highly-anticipated Sunday night matchup due to the return of Klay Thompson.