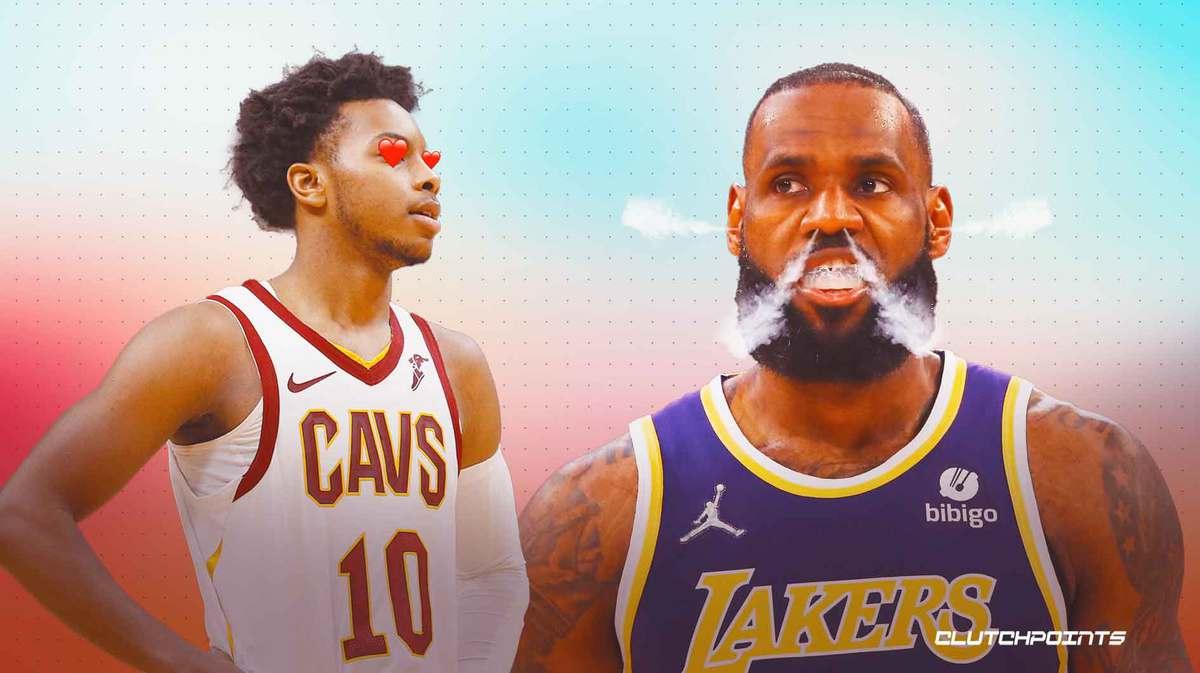 During the All-Star Draft, LeBron James joked that he’s picking Darius Garland to his team as coverage for leaving the Cleveland Cavaliers twice. That joke aside, the two apparently share a great friendship to the extent that the Cavs guard consider the Los Angeles Lakers superstar his “big brother.”

In an interview with Bleacher Report before the All-Star Game on Sunday, Garland opened up about his relationship with James and how it has developed over the past few years. The two share the same agency in Klutch Sports, and clearly, LeBron has welcomed the Cavs playmaker with open arms.

According to Garland, LeBron has even given him some tips as he heads to his first All-Star Game.

“Yeah, Bron’s been a big brother to me since before I was even drafted, really. Klutch is really a big family. I don’t really consider them as an agency. Everyone’s super close. Everyone’s on the same page. They make life a lot easier, in my opinion,” Garland said.

“Bron’s always been in my ear, just telling me to be great, just go be myself, go play my game. He’s told me a lot about All-Star because he’s done that a lot. He’s given me a few pointers.”

Darius Garland has established himself as the face of the Cavs, and it’s undoubtedly amazing to see him learn from the same man who brought Cleveland its first championship in NBA history.

At just 22 years old, the Cavs youngster still has a long career ahead. Luckily for him, with a support group that includes LeBron and his Klutch Family, he is well positioned to succeed even more.