Cavs’ Darius Garland shows off in workout with Ben Simmons 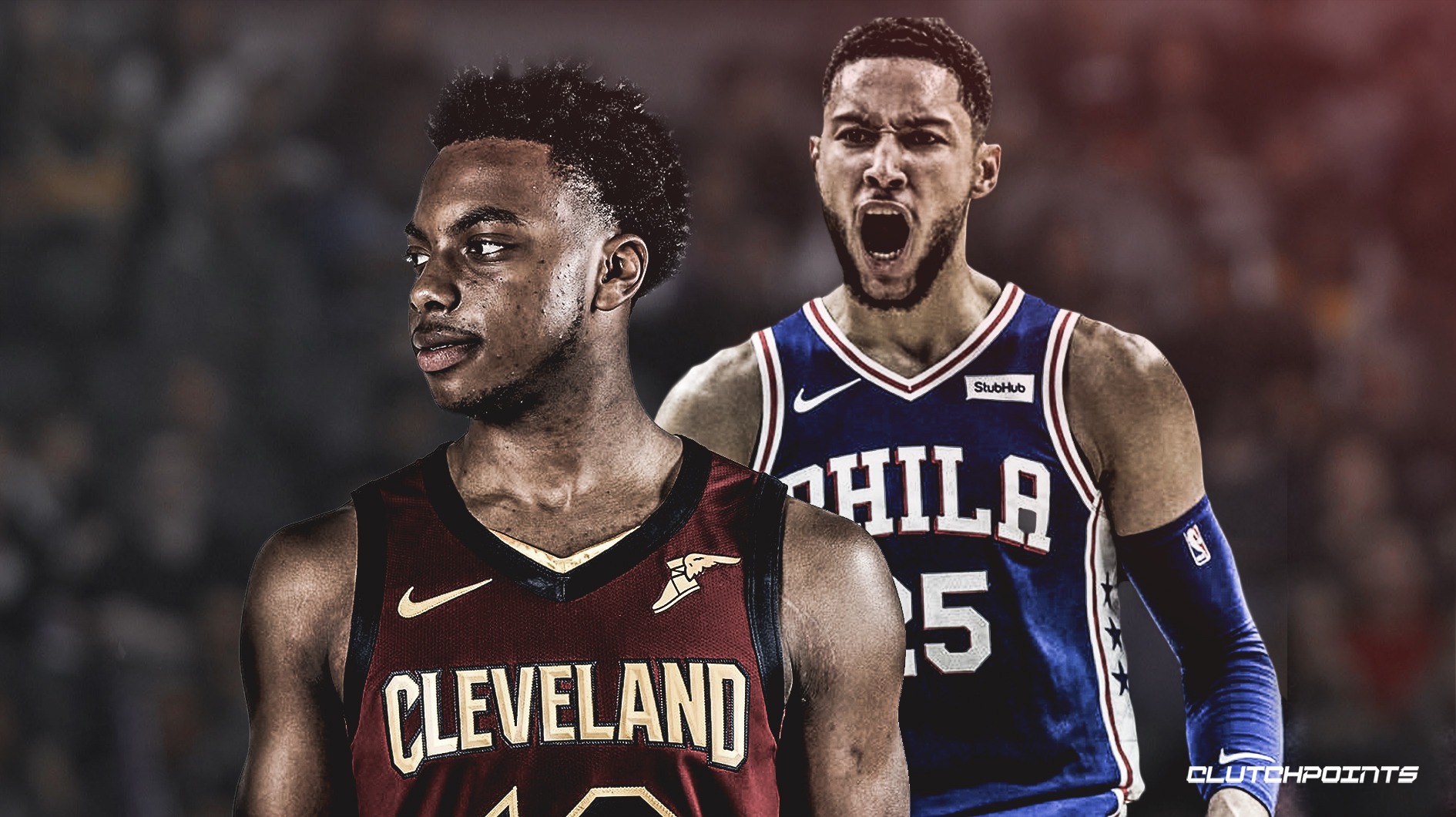 Cleveland Cavaliers fans don’t exactly know what to expect from Darius Garland as a rookie, and understandably so. After all, the rookie played just five games at Vanderbilt before going down with a season-ending injury, and didn’t workout for teams during the pre-draft process or play with the wine and gold in Summer League as he recovered from surgery to repair a torn meniscus. On Sunday, though, Cavaliers followers finally got a more recent glimpse into what could eventually make Garland one of the most dangerous guards in basketball.

Trainer Chris Johnson posted a video on Instagram of Garland working on his game. Broadly regarded as the best pull-up shooter in his class, Garland indeed showed off his prowess draining long-range jumpers off the dribble. But he also exhibited a nasty handle and even took a defender down to the post for a one-legged fadeaway, prompting bystander Ben Simmons to ask “Who’s baby is that?”

Garland averaged 16.2 points, 3.8 rebounds, and 2.6 assists on elite shooting marks of 53.7 percent overall and 47.8 percent from beyond the arc for the Commodores before going down with a meniscus injury in November of his freshman season. While the defense being played in the video above is hardly NBA-caliber, it’s still heartening to see him performing explosive movements without limitation as the 2019-20 season fast approaches.

Expect Garland to start in the backcourt alongside 2018 lottery pick Collin Sexton this season. While his time away from the game, merely average physical tools, and inevitable acclimation process to the NBA will undoubtedly yield their fair share of struggles for the rookie, a supremely gifted offensive player like Garland should nevertheless enjoy many highlight-reel moments during his professional debut.