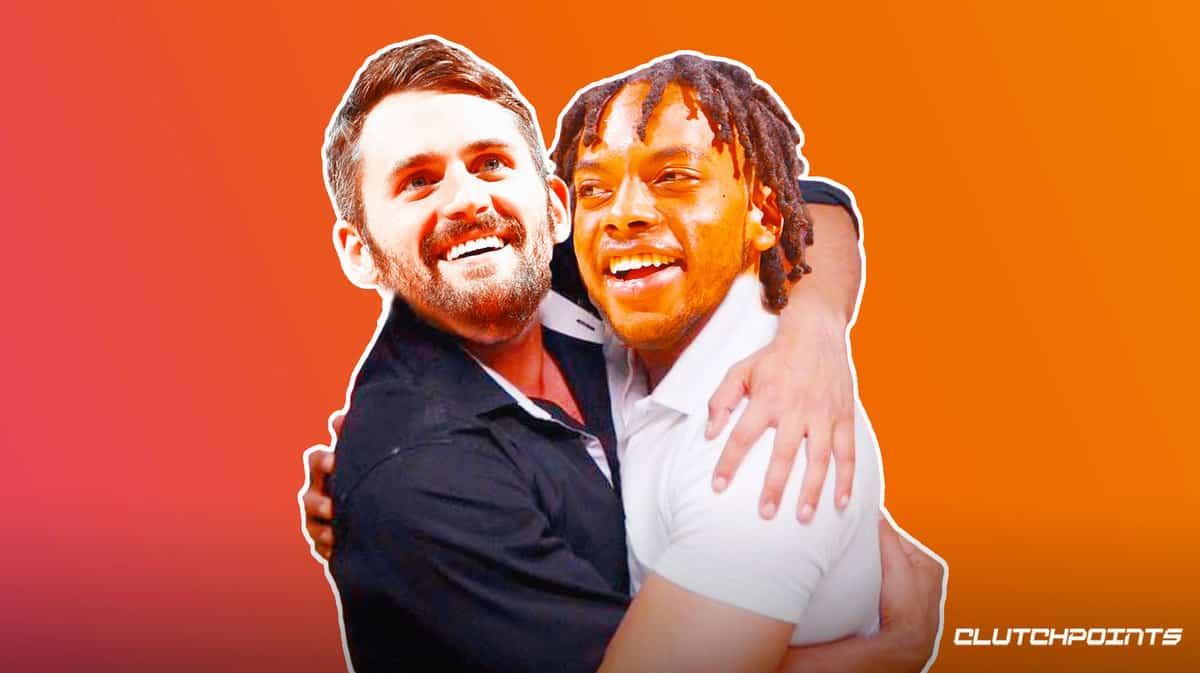 Darius Garland is perceived by many as the next man up for the Cleveland Cavaliers in terms of being a leader. Before he assumes the role, Garland is taking pointers from Cavs veteran Kevin Love.

In an interview with Michael Scotto of HoopsHype, the 6-foot-1 guard talked about his relationship with Love, sharing how the 2016 NBA champion has been instrumental to his development.

“He’s a treat to be around, literally… I call him my big vet. That’s the big dog right there. He’s won a championship [for the Cavs], been an Olympian, and had All-Star appearances. He’s done it all. We all try to pick Kevin’s brain for what he’s seen… Me and Love go out to eat and talk a lot.”

“In my rookie year, he always told me to stay aggressive. He tells me this every time before we go out to a shootaround or anything. He tells me to go play my game.”

Darius Garland and Kevin Love spent part of their offseason training together with Team USA. It wasn’t just beneficial to the Cavs teammates’ relationship, but also for Garland’s growth as a player. Being a first-hand witness to the likes of Kevin Durant and Jayson Tatum working out on a daily basis gave the shifty playmaker valuable insights on how to improve his game.

The real score between Love and the Cavs is perhaps one of the league’s worst-kept secrets. The separation between these two parties is long overdue. When it finally happens, Cleveland will place all of its confidence on Garland picking up the cudgels as the team’s leader.