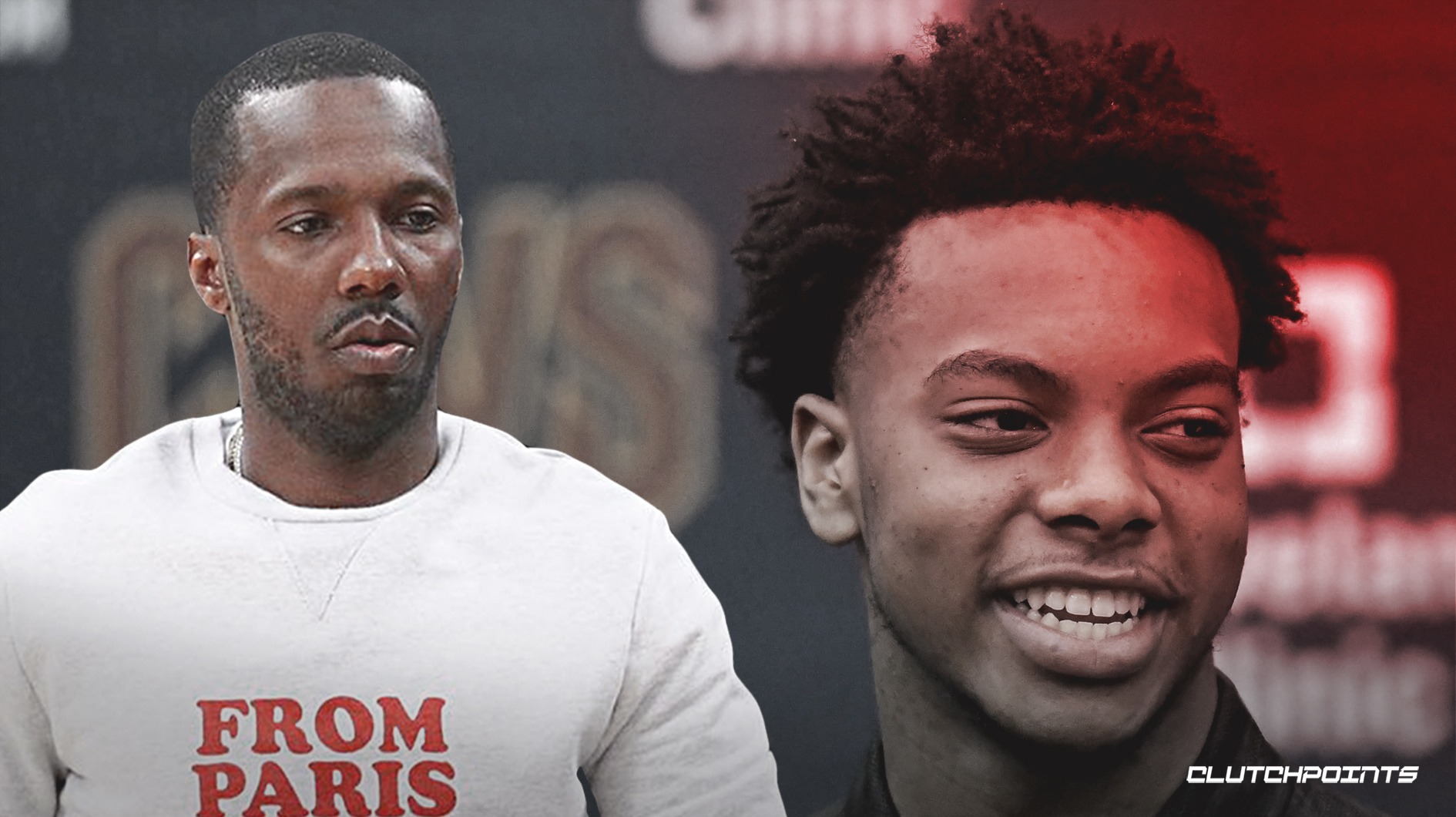 Darius Garland of the Cleveland Cavaliers believes that his agent Rich Paul has a ‘target on his back’ amid the recent NCAA controversy over a proposal from the governing body of college sports.

Talking on SiriusXM NBA Radio, Garland — the fifth overall pick by the Cavs in the 2019 NBA Draft — shared his thoughts on the recent controversy involving his agent. To recall, the NCAA proposed a set of certification requirements for agents which included, among others, a Bachelor’s degree — something that Paul doesn’t’ have. The certification process was recently amended but the talks surrounding it continue.

Garland believes that the NCAA is not necessarily out to get Paul but the agent has a target on his back:

“I don’t think they’re out to get him, but he definitely does have a target on his back, just because of what he has done, and I mean, he has done everything that an agent can really do.”

The "Rich Paul Rule" may have changed, but the controversy remains.

Rich Paul's client Darius Garland weighs in on the "target on his back" and why he's "the greatest agent ever" pic.twitter.com/AJcDENM4V6

Garland, of the Cavs, even called Paul the greatest agent ever. After all, Paul handles some of the biggest stars of today including LeBron James, Anthony Davis, Ben Simmons, Draymond Green, John Wall, and Eric Bledsoe.

Paul became marred in controversy after he landed Darius Bazley — a high school prospect who decided to skip college — but, through the help of Paul, still made it to the NBA. The move proved that there is a proven way how to reach the NBA without going through the NCAA — an organization which has been hounded in controversy amid corruption allegations.

When the NCAA unveiled its proposal, it received tons of backlash from fans and athletes alike. Paul, for his part, released an op-ed where he detailed how the requirements won’t necessarily affect him but will hamper those who dream of becoming an agent. For Paul, not everyone — especially those who grew up in the inner city like him — has the opportunity to go to college. 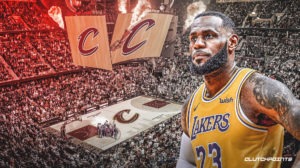