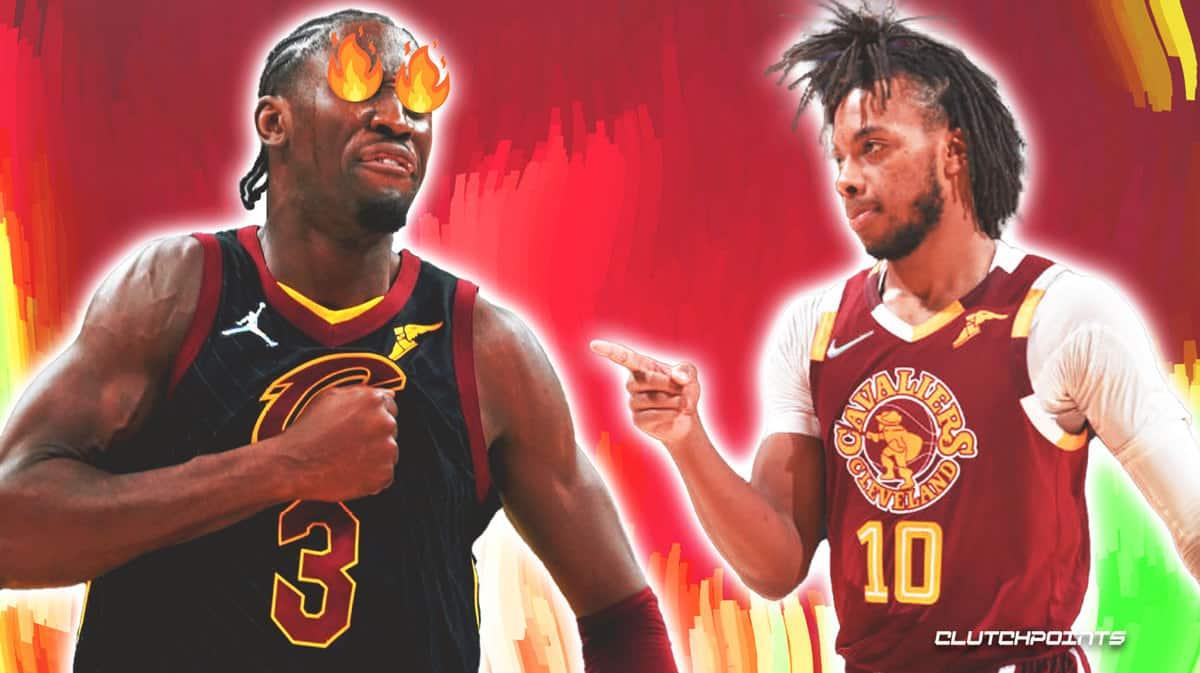 In just his second game back following an extended injury spell, Caris LeVert produced one of his best performances in a Cavs jersey on Wednesday against the Philadelphia 76ers. The 27-year-old came off the bench for Cleveland to log 15 points (on 6-of-15 shooting), one rebound, and seven assists in 25 minutes of action. LeVert hasn’t exactly found his old form with the Cavs just yet, but he’s definitely getting there.

LeVert joined the Cavs right before the February trade deadline via a blockbuster trade with the Indiana Pacers. The 6-foot-6 swingman was steadily getting his groove with his new team before a foot sprain derailed his progress. LeVert ended up missing nine games for Cleveland and it was just earlier this week that he was able to return to the lineup.

Cavs All-Star point guard Darius Garland understands what his new teammate is going through right now. It hasn’t been an easy road for LeVert but it is clear that his peers what him to succeed in his role for the team. According to Garland, what the Cavs really need from LeVert right now is to just do what he does best:

“We just want ‘Vert to be himself,” Garland said, via Kelsey Russo of The Athletic. “Want him to go out there and be aggressive and do what he do. Coach was joking with him, said that they seen like a defensive side on him, so he’s gonna be guarding some of the best perimeter guys as well. So we need him on that end as well. So just have him out there, with his length, his scoring ability, his ball-handling ability, it makes life easier for everyone.”

Much like the rest of us, Garland knows what LeVert is capable of. He isn’t there yet, but Garland is confident that LeVert will be able to prove to the basketball world why Cleveland traded for him in the first place. He’s an explosive scorer that can drop 30 points on any given night and among other things, this scoring punch will be a key factor for the team moving forward. It goes without saying that Garland and the rest of the crew are more than willing to help LeVert reach his true potential in Cleveland. 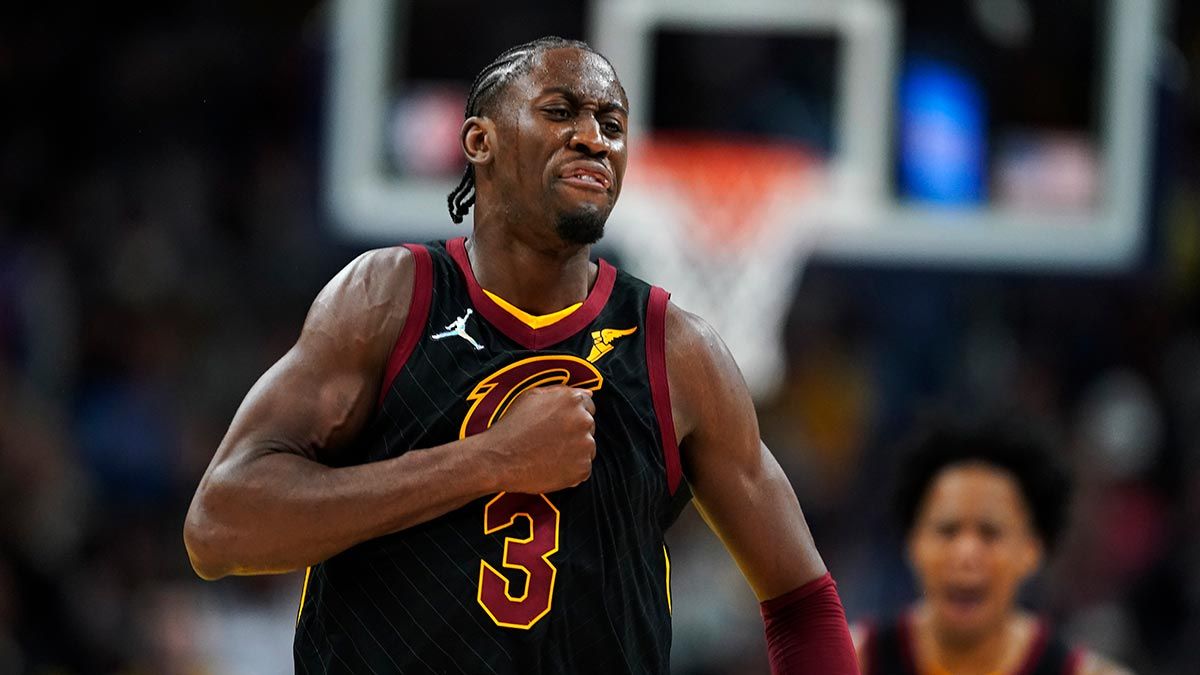 LeVert himself admitted that it’s been an uphill battle for him thus far, particularly with him having to battle through injury so early in his tenure with his new squad:

“It was definitely tough, for sure, not being around, not playing, I would say,” LeVert said of the foot sprain. “I was definitely around the team but just going out there and competing, just because I loved the game so much. But it gave me a chance to kind of step back and see the team from a different perspective and watch the games up close. And just working on my skill set, work on my game, try to become as sharp as I could. So I tried to take the positives from it and just prepare myself mentally.

“Just trying to get my legs back. I think that’s the main thing for me. Going to keep trusting my work and keep continuing to work on my conditioning as I’m playing heavy minutes in the games.”

In his two games back since the injury, LeVert has played down the stretch for coach JB Bickerstaff. He closed out both games, including Monday’s overtime win against the Clippers. Aside from being a legitimate scoring threat, LeVert’s playmaking ability was crucial for the Cavs in both games. Coach Bickerstaff has a lot of confidence in LeVert and it is clear that he’s going to be playing a crucial role for the team the rest of the way.

“I guess that’s who I’ve been throughout my career, and that’s why I’m here,” LeVert said. “I live for those moments. Definitely will be plenty more down the stretch and in the playoffs as well. For me, I’m fighting to get my legs back. It was definitely fun to be in that atmosphere tonight.”

Right now, Caris LeVert is just enjoying the ride. He’s not forcing things simply because he remains confident in his own abilities. He knows what he’s capable of and he’s adamant that he will recapture top form so long as he puts the work in.

“It’s been fun for me, to be honest with you,” LeVert said. “I try to look at it as a positive challenge for me; it’s just getting better. I know we’re playing for something, playing for the playoffs or playing for a championship. So that’s what gets me going in every morning.”

The Cavs have been falling in the standings in the East of late. After being in the Top 4 for the majority of the season, they are now sitting at the sixth spot with a 39-30 record. Nevertheless, Cleveland has already proven that they are a legitimate threat in the conference, and with Caris LeVert in the mix, this team is only going to get better from here on out.