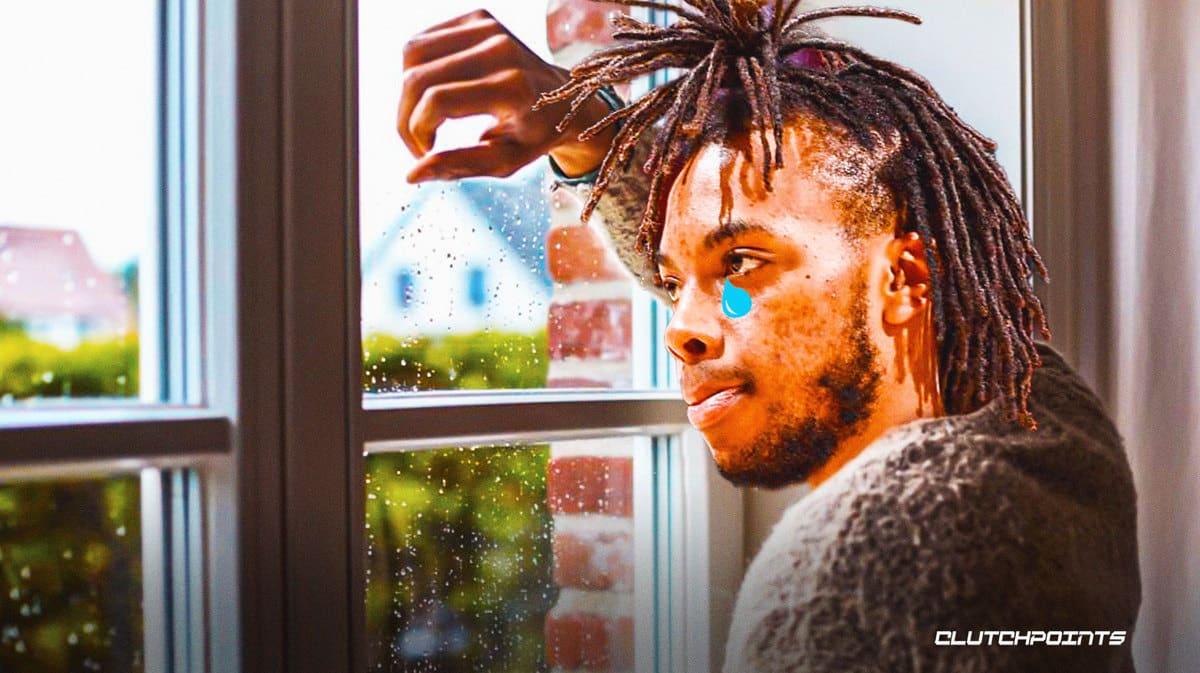 After being a dominant force in the league for the most part of the regular season, Darius Garland and the Cleveland Cavaliers saw their campaign come crashing down right at the end. The Cavs were a top-4 team in the East for an extended period, but in the end, they didn’t even make it to the playoffs.

According to Garland, this was the most painful part of the season for him. The fact that the Cavs made it to the Play-In tournament but still lose out a spot for the playoffs was a hurtful experience for the 22-year-old:

“It was getting that experience and I didn’t want the season to end,” Garland told Tyler R. Tynes of GQ. “Being there, feeling the playoff experience, that atmosphere with the whole city behind you, you could barely hear in the arena. It was lit the whole time, in Brooklyn [and in] the second game against Atlanta at home. That was probably the most intense basketball I’ve ever had in my life. So it was cool having that experience, but I definitely want to get into the playoffs.”

The good news for Garland and the Cavs is that experience has only made him hungrier. He’ll definitely be back next season playing with a chip on his shoulder. He’s already had a taste of the playoffs (somewhat) and Garland will do whatever it takes for this to become a yearly occurrence.