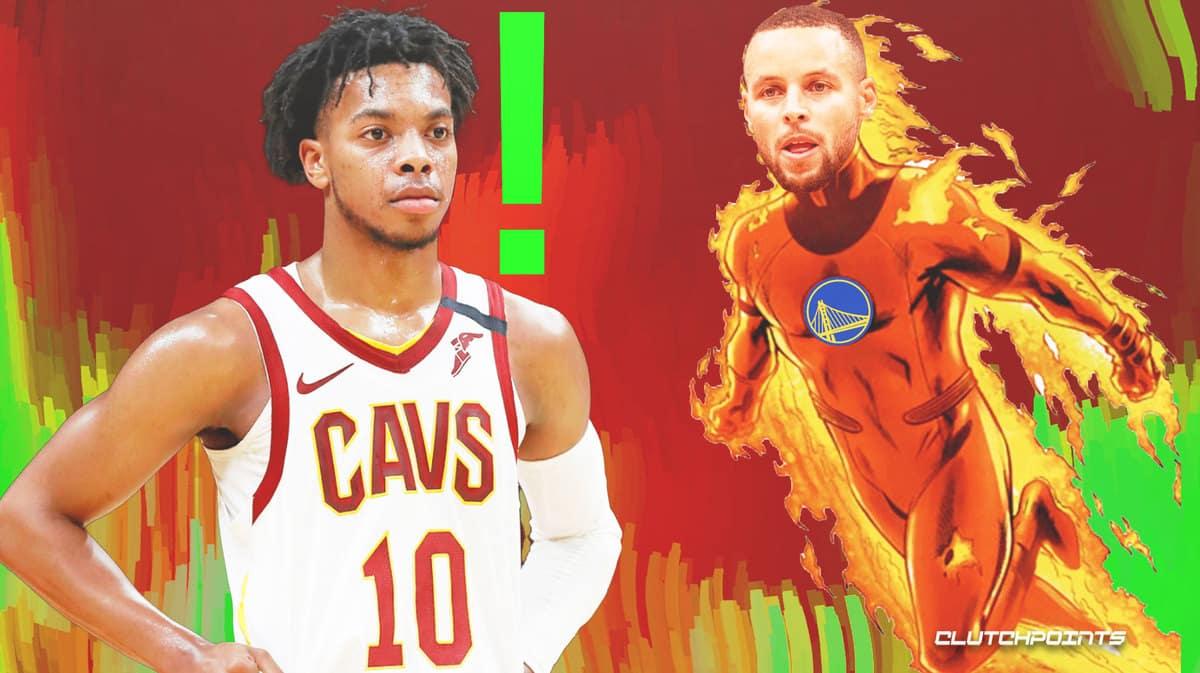 It was another day at the office for Golden State Warriors star Stephen Curry on Thursday night after torching the Cleveland Cavaliers with 40 points to get the 104-89 win.

Curry caught fire in the fourth quarter, dropping 20 markers on an array of shots from here to Oakland. But aside from the two-time MVP waxing hot yet again, the Warriors defense also put in the work, holding the Cavaliers to only eight points in the final frame compared to their 36 to erase a 13-point deficit.

Despite getting burned by Curry, Cavaliers guard Darius Garland, who’s having a strong campaign, still looked at a certain positive from the loss, which dropped them to 9-8 (via ESPN).

“I thought we did pretty well with the next-man up mentality. Steph just got hot. That’s all it was.”

Did Garland just downplay Curry’s fourth quarter extravaganza? Probably not. But it’s hard not to think so.

Cavaliers coach JB Bickerstaff, on the other hand, was more effusive in his praise of the Warriors star.

“Stephen Curry is a hell of a basketball player. The shots he was making weren’t easy, but obviously, he’s got the skill-set to make them and Draymond knows how to get him open. They’re the best team in the league right now for a reason.”

The Cavaliers have a few days off before they can try to bounce back from the tough loss, as they take on the Brooklyn Nets on Monday. Hopefully, Kevin Durant just won’t get hot.