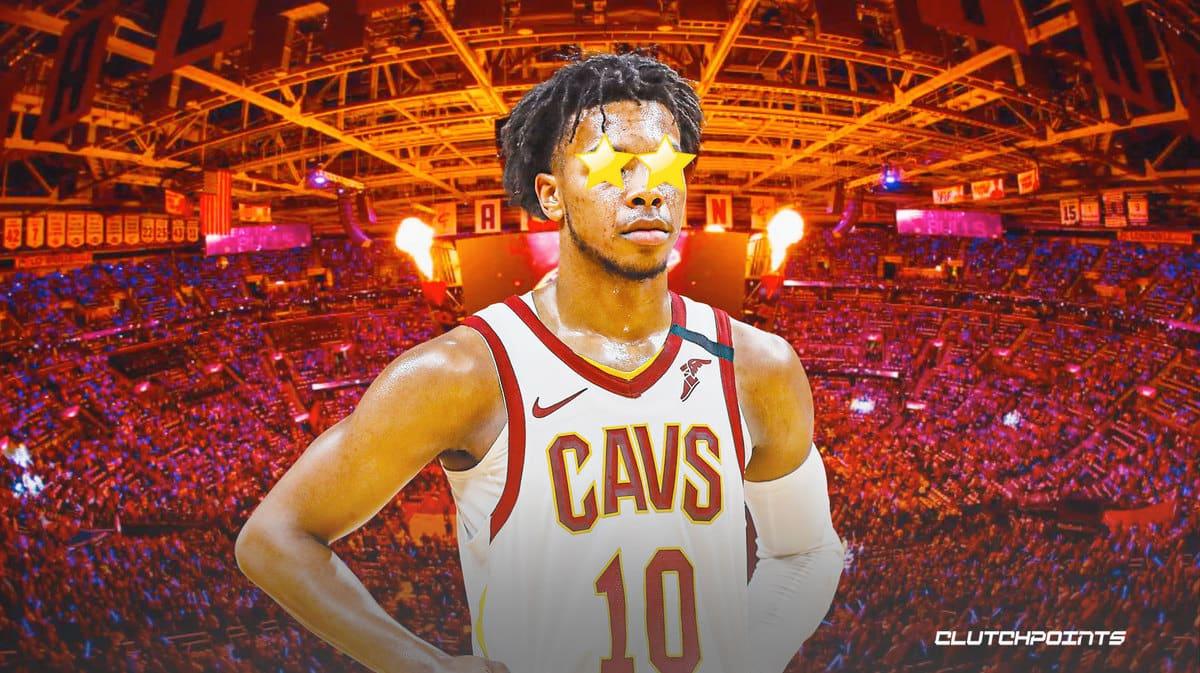 Cleveland Cavaliers point guard Darius Garland’s breakout season may have just seen the high point for him. Although the playoffs could bring about a new highlight, the Cavs young star just experienced one of his best ever games in front of his family.

Garland, a native of Gary Indiana, recorded a career-high 41 points against the Indiana Pacers in Gainbridge Fieldhouse. He added 13 assists, five rebounds and two steals to his stat line. Garland called the experience “super cool”, per The Athletic’s Kelsey Russo.

“It’s super cool coming back home and, most importantly, getting the win,” Garland said. “And then just having a career night, I mean, it was cool. All I can ask for, really, with my family in the stands.”

According to Russo, 15 of Garland’s relatives were in the stands to watch him torch the Pacers. But his parents were among the family members that weren’t, as the Cavs had lost each home game they showed up for. Garland said that he was actually mad that they had kept the superstition going for his big night.

“Road games, every time they come, we lose,” Garland said. “So my mom is like super superstitious. So yeah, that’s probably the reason why. We talked about it last night. And I was kind of mad that they didn’t come, actually, after the game.”

While Jarrett Allen recovers from a finger injury, the Cavs will need more big outbursts from Garland to keep them afloat. His scoring and playmaking wizardry should allow him to do just that.