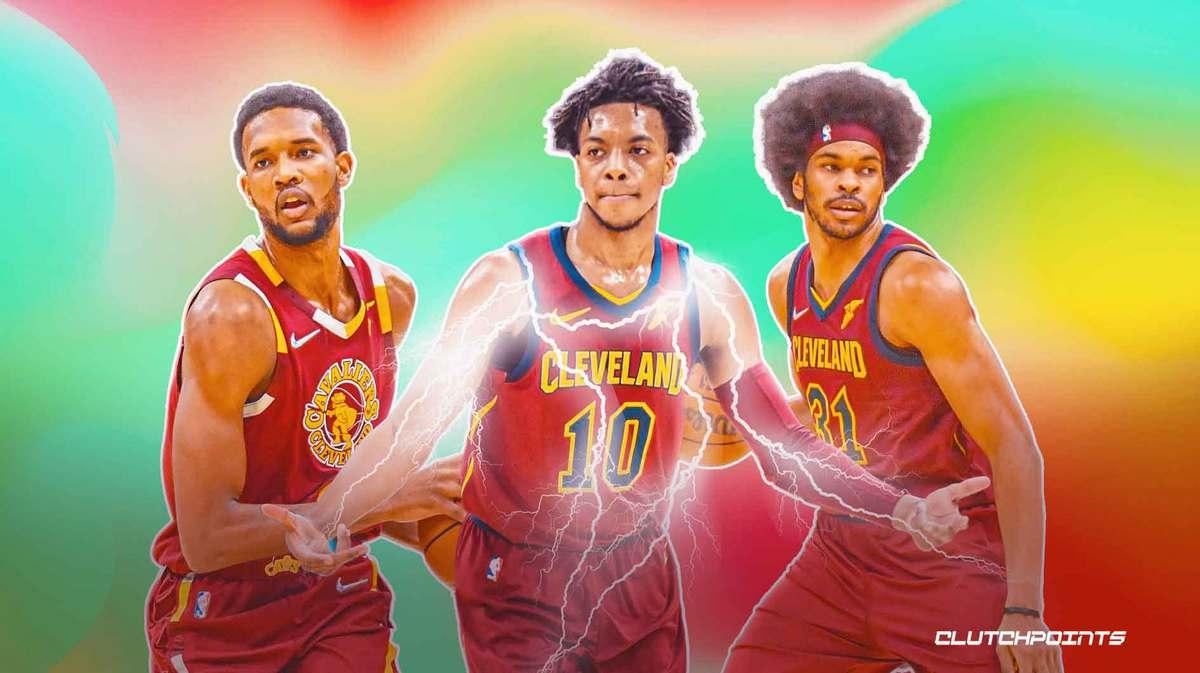 The Cleveland Cavaliers extended their winning streak to five games on Wednesday night after handily beating the Houston Rockets, 124-89.

The Cavaliers had a fiery start, outscoring the Rockets, 35-16 in the opening quarter. The team didn’t look back from then on, cruising to the easy win to improve to 18-12. The Cavaliers are now at fourth place in the Eastern Conference.

Guard Darius Garland has been an integral piece in the Cavaliers’ hot streak. After their win over the Rockets, his comments conveyed that their confidence is at an all-time high (via ESPN).

“We’re putting in the work, so we have the confidence that the ball is going to go in every time. Our mindset all season is to play all 48 minutes. We did that tonight.”

Garland finished with 21 points, two rebounds, and three assists. But more importantly, he once again orchestrated the Cavaliers with his composure and moxie. The 21-year-old playmaker has already embraced a leadership role and it’s clear his teammates are following suit.

Ever since his backcourt mate Collin Sexton went down with a season-ending injury, Garland has become more aggressive in terms of scoring. He entered the NBA in 2019 as a pass-first guard, but this season, his scoring has skyrocketed to a career-best 19.0 points per game.

The Cavaliers have been yearning for a steadfast leader since the second departure of LeBron James. With a winning record and a possible All-Star berth, it looks like the team has found one in Garland.