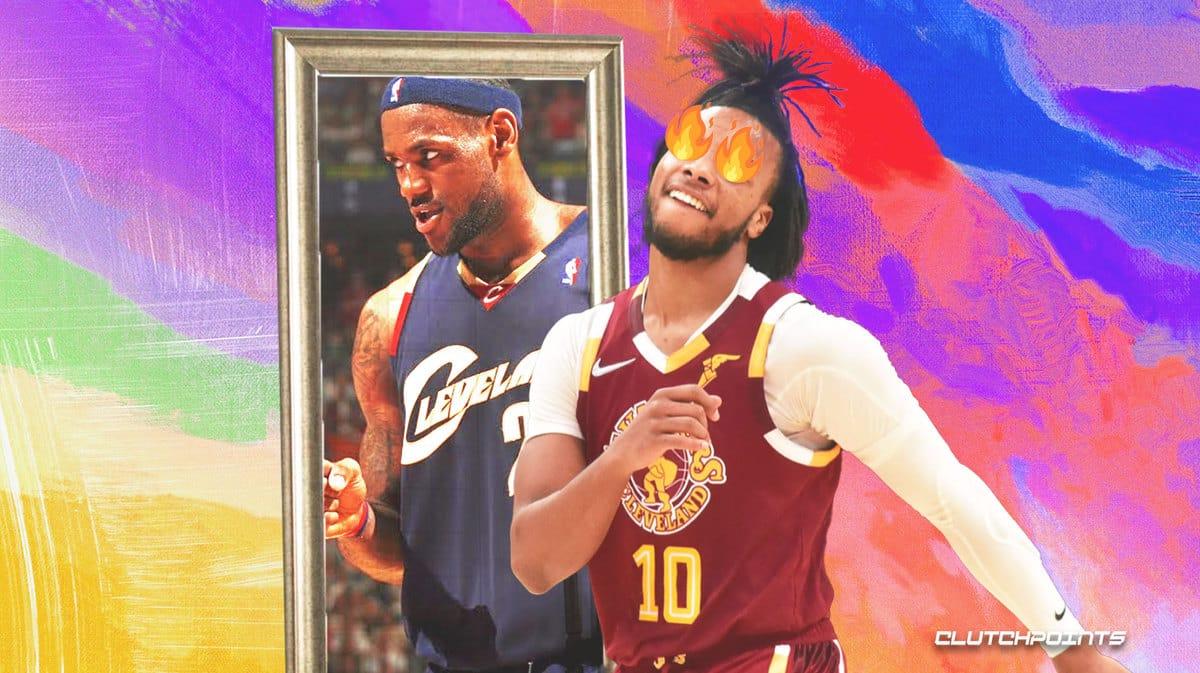 The Cleveland Cavaliers may have lost on Friday against the Philadelphia 76ers, but there are still some positives to take away from the game. For one, Darius Garland continues to impress and even replicates a record not seen in Cavs history since LeBron James.

According to ESPN Stats & Info, Garland is the first player since LeBron in the past 20 seasons to have at least nine 20-point and 10-assist games. Against the Sixers, he exploded for 26 points and a monstrous 19 assists.

Darius Garland's nine 20-point, 10-assist games are the most in a season by a Cavaliers player other than LeBron James over the past 20 seasons pic.twitter.com/qKm7WNjQO0

That’s certainly an elite company that Darius Garland will be happy to be a part of. For Cavs fans, it is also an important milestone as they look to build a contender in the post-LeBron James era.

Garland has been rightly acknowledged for his brilliant play with the Cavs this season. He was selected to his first All-Star Game after bringing the Cleveland franchise back to life. Prior to Friday’s showdown, he was averaging 20.5 points, 3.3 rebounds, 7.9 assists and 1.2 steals per game.

With the 22-year-old leading the way, the Cavs are in good position to make the playoffs. While they have fallen to sixth in the East standings with a 36-27 record after three straight losses, they remain a competent squad that can make waves come the postseason.