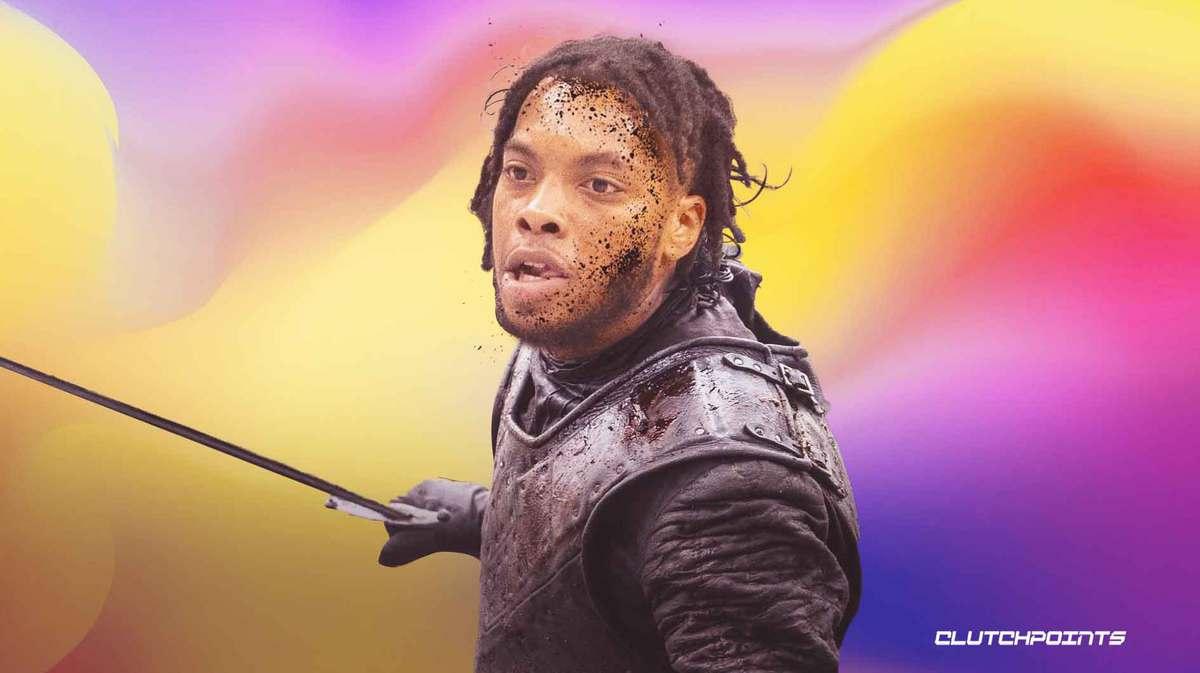 Wednesday night was a weird one for Cleveland Cavaliers star Darius Garland. In the Cavs’ 118-114 home loss to the Philadelphia 76ers, the All-Star guard shot the ball at a 33% clip from the field and took 12 free-throw attempts.

It’s only the second time this season for Garland to shoot more than 10 times from the charity stripe. This may suggest that he often avoids contact, and for good reason. He’s not built like a tank. However, Garland feels like he’s been on the receiving end of the physicality induced by his defenders more often than what his free-throw numbers suggest.

Me: "What's been the key to your uptick in free throws recently?" #Cavs Darius Garland: "Refs blowing their whistle. I’ve been getting hacked all year. Just being honest."

From October to February, the Cavs’ floor general averaged 2.4 free throws nightly. March came and Darius Garland flipped the script as he’s raised those numbers to 7.0 per game. Not only that, he’s been averaging 26.5 points and 10.4 assists throughout the month.

It’s hard to imagine where the Cavs would be without Garland, who’s playing through a nagging back injury. Once competing for one of the top spots in the Eastern Conference, the Cavs have now lost nine of their last 13 games. As of writing, Cleveland holds an identical 39-30 record with the red-hot Toronto Raptors.

The Cavs hold the tiebreaker against the Raptors. That’s a minuscule advantage, though, based on how both teams are trending.

Darius Garland has looked spry as of late. In spite of that, one needs to be reminded the Cavs had already mentioned that his back will be managed throughout the season. No one knows how long Garland will be able to sustain his high level of play. At some point, the Cavs will give him a much-needed break.